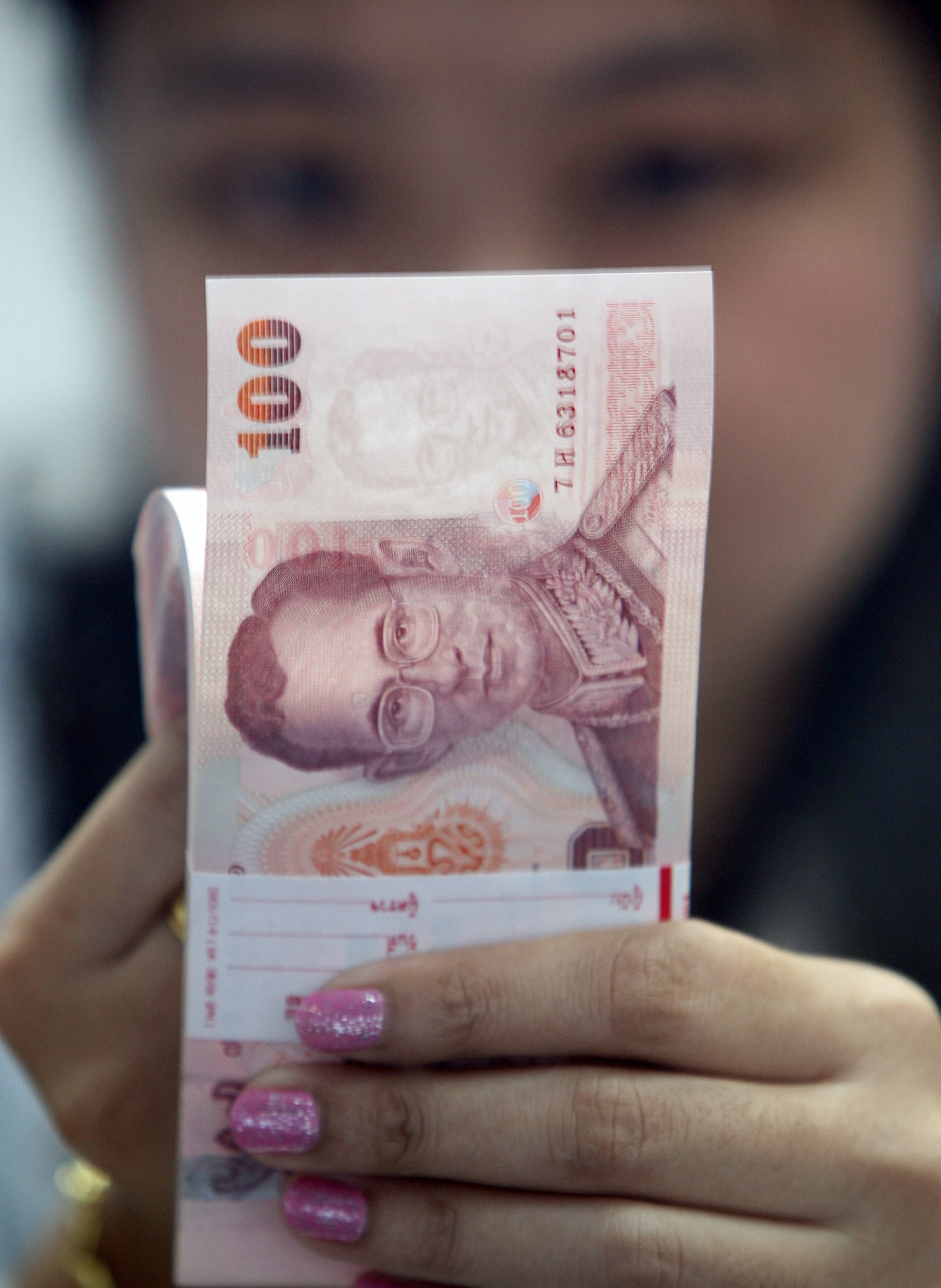 The Monetary Policy Committee (MPC) of the Bank of Thailand has cut the benchmark interest rate by 25 basis points, to a new record low of 0.50%, with immediate effect. This is the fifth cut since August 2019.

MPC secretary Titanun Mallikamas said the committee voted 4-3 to cut the policy rate after having concluded that the overall Thai economy is likely to contract more than the 5.3% earlier forecast, in line with a severe contraction of the global economy, due to the lockdown measures imposed to the contain COVID-19 pandemic.

He also said that inflation is also projected to fall more than previously forecast.

Titanun said the majority of the MPC agreed that the policy rate cut will enhance fiscal and financial measures meted out to cushion the impacts on businesses but, at the same time, debt restructuring must be undertaken and monitored.

The MPC, said Titanun, is also concerned about the strengthening of the Baht currency against the US greenback, which might impact Thailand’s economic recovery.

He also said that the MPC is closely monitoring the situation in the Savings Cooperatives Fund, due to its substantial investment in the ailing Thai Airways International in the form of debt instruments, after the national flag carrier has been downgraded from BBB to C status by the Tris rating agency, following the Cabinet’s decision to let the airline file for bankruptcy protection. 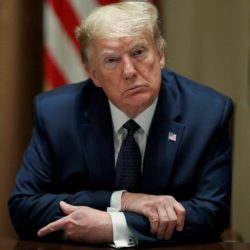