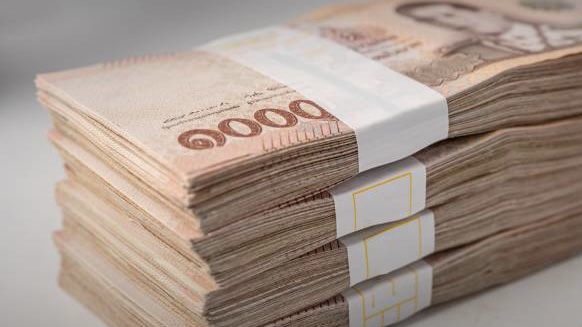 The cabinet has approved a draft 3.18 trillion baht national budget for the 2023 fiscal year, an increase of 2.74%, or 85 billion baht, over the current year.

Government Deputy Spokesperson Rachada Dhnadirek said today (Tuesday) that the cabinet also approved guidelines for streamlining the budgets within March, to be undertaken by various agencies, after which hearings will be conducted, scheduled for April, to gauge public opinion before the publication of the budget bill, scheduled for May.

Then the budget bill will be returned to the cabinet for consideration before it is submitted to the House for deliberation. 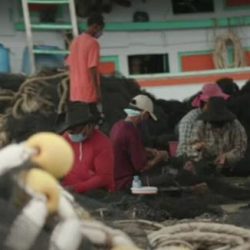 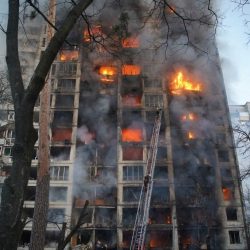