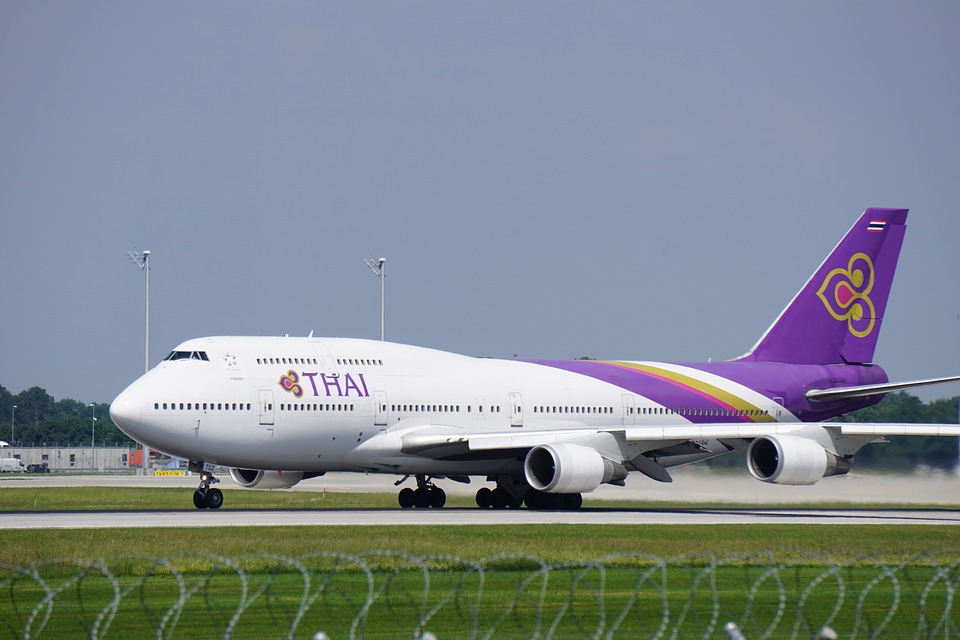 Thai Airways International has reminded its flight attendants to refrain from engaging in smuggling activities or they face dismissal if caught.

The terse reminder was issued today by Mr. Sutheerat Siriplanont, acting president of flight operations, after an air steward was found attempting to smuggle a large quantity of foreign cigarettes and e-cigarettes, which he allegedly bought at a duty-free shop in Narita airport in Japan, on board flight TG 677 from Narita to Bangkok on July 20th.

Mr. Sutheerat said today that the company had alerted Thai Customs officials at Bangkok’s Suvarnabhumi international airport to check the luggage of THAI cabin crew on the flight after it had received information that a crew member had bought an unusually large amount of cigarettes and e-cigarettes in Narita airport.

He said that X-ray machines had failed to detect any contraband in the crew’s luggage, but a bag full of smoking products was found abandoned on the crew bus, which had taken the cabin crew from the aircraft to the THAI operations centre.

Mr. Sutheerat said the company knew the identity of the alleged smuggler and the matter was under investigation, adding that anyone found smuggling contraband will face dismissal.

He said the national flag carrier continually reminds its staff to abide by the law and not to engage in smuggling of contraband into the country. 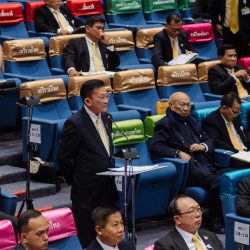 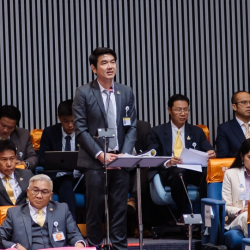