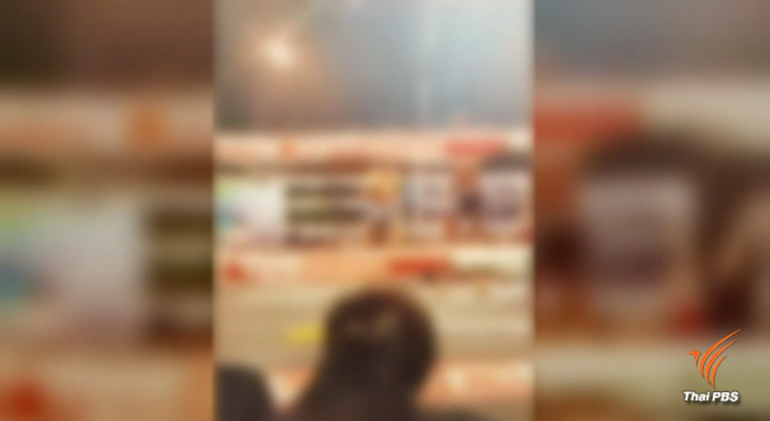 Supporters of Thai boxing have threatened to stage a protest in front of the Parliament against a child boxing bill which essentially seeks to ban children under 12 from boxing.

The bill seems to have gathered momentum after a 13-year-old boy died after being knocked unconscious during a Thai-style boxing match in Samut Prakarn last Saturday.  The Mathayom 1 student reportedly began fighting in the ring since he was eight to earn money to support his family and his study.

Supporters of Thai boxing have always insisted that successful boxers need to begin training and fighting at a tender age.  They strongly oppose the boxing bill which would bar children under 12 from boxing and which they claim would hinder the preservation of Thai boxing art.

The bill was initiated by members of the National Legislative Assembly who argue that boxing would cause both physical and mental damage on children.

Members of the Association of Professional Boxing of Thailand met on Monday to rally opposition to the bill. Association president Somchart Charoenwatchawit said they will submit a letter of protest to Prime Minister Prayut Chan-o-cha and Tourism and Sports Minister Veerasak Kowsurat.

The bill opponents have also threatened to hold a mass protest in front of the Parliament when the NLA is due to deliberate the bill.

Under the bill, boxers must register with the registrar and under-aged youths must have the consent of their parents or legal guardians if they want to register to become boxers.

Youths  under 15 are not allowed to fight on the ring unless there is an approval from the registrar.

For those under 12, they would be totally barred from boxing competitions.  Violators are liable to five years in prison and/or a fine of 100,000 baht.

The bill has gained more attention following the death of Anucha Thatako, a 13-year-old boxer, who was knocked out in a fight at a boxing ring in Samut Chedi district of Samut Prakarn last Saturday.  Anucha was reportedly knocked down in the third round  and pronounced dead shortly afterward at a hospital. A video clip of the fateful fight has gone viral on the social media.

Anucha was a Mathayom 1 student and had recorded more than 170 fights since the age of 8 under the name “Petmongkol Sor Wilaithong”  to earn money to support his family and his education.

Meanwhile, a research paper from the medical science faculty of Ramathibodi Hospital reaffirms  that boxing has severe impact on youths under 15, especially if repeatedly punched on the head which could cause brain bleeding and fractures of brain cells. 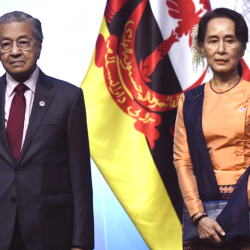