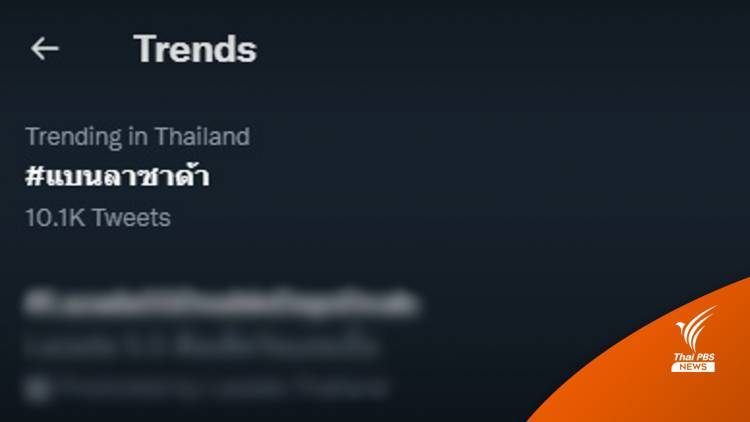 The Royal Thai Army (RTA) has lifted its boycott of online retail giant Lazada, imposed on May 9th following a sales promotional video uploaded to TikTok, which was deemed by some as being offensive to the monarchy and bullying disabled people.

She also said that the move is in line with the further relaxation of restrictions, to allow business to resume normal operations and reopen the country to overseas arrivals.

The army had banned Lazada deliveries into the compounds of all army offices, units and installations, as a public campaign was launched by royalists to boycott the major online shopping platform.

Three online influencers who featured in the controversial video were arrested last week on lèse majesté charges but were released on 90,000 baht bail each.

The cases against the trio were initiated by political activist Srisuwan Janya, who lodged a complaint with the Technology Crime Suppression Division. 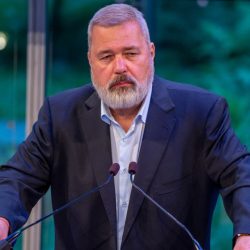 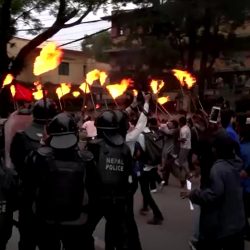