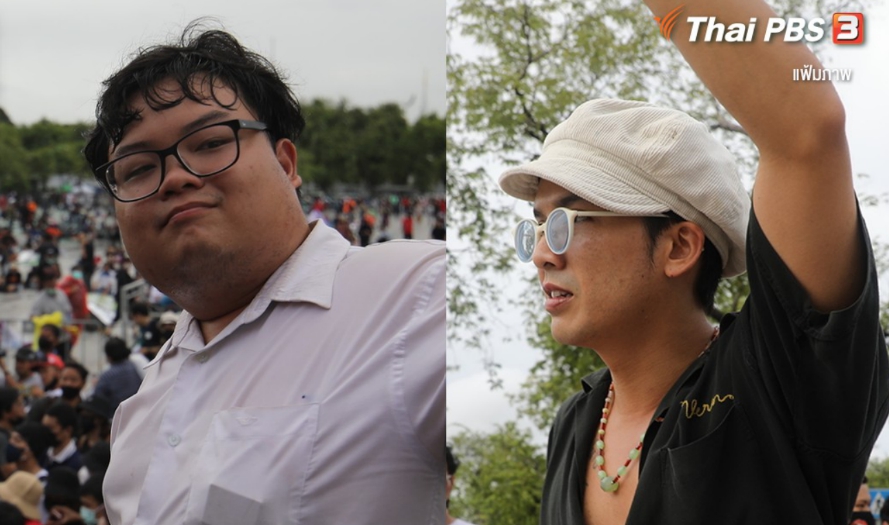 The pair, who had been denied bail several times, were required, by the Bangkok Criminal Court, to refrain from joining activities that could cause unrest, harming the reputation of the monarchy and from leaving the country.

The court deemed that the nature of the cases had “changed” and the decision comes five days after their fellow protest leader Panusaya “Rung” Sithijirawattanakul, who is also facing a lèse majesté charge, was released from Central Women’s Correctional Institute on the same bail conditions.

Parit had been detained in Bangkok Remand Prison since February 9th, along with other prominent protesters, and has been on a hunger strike since mid-March, to protest the denial of bail for protesters charged with lèse majesté and other offences.

The deterioration in his health prompted prison officials, who feared he would suffer a stroke, to send him to hospital for treatment on April 29th. He was sent back to the prison after five days in hospital.

The 22-year-old was charged with lèse majesté, sedition and other charges, along with three other protest leaders, for their activities during rallies on September 19th and 20th, 2020.

Rock singer Chai-amorn, or ‘Ammy Bottom Blues’, was arrested on March 3rd for setting fire to HM the King’s portrait, located in front of Klong Prem prison in Bangkok, a few days prior.

The 32-year-old later confessed to the crime and admitted that it was a stupid act.

According to human rights lawyer Krisadang Nutcharas, a possible reason for Parit’s temporary release is his asthma, which could be fatal.

Both Parit and Chai-amorn will be admitted to hospital for COVID-19 tests and rehabilitation upon their releases. 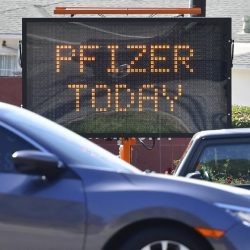 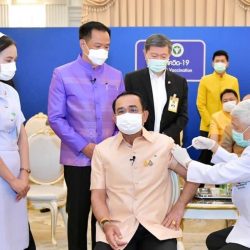