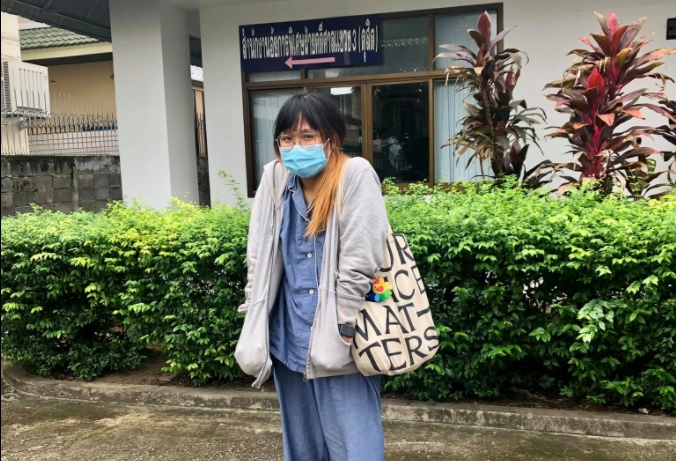 A Thammasat University engineering student and aspiring astronaut was sentenced to six months in prison today (Monday) for contempt of the court and for “causing disunity” in the country.

The six-month imprisonment is the heaviest penalty for such offence.

According to the charge sheet, Benja Apan, a key member of an anti-establishment group called “United Front for Thammasat and Demonstration” and about hundreds of other protesters rallied in front of the Criminal Court on April 29th to demand the release of Parit “Penguin” Chiwarak, a leader of the Ratsadon group, who was being held on multiple charges, including lèse majesté.

During the protest, the accused allegedly read a poem over a loud hailer, criticising the court for its handling of Parit’s case and breached a barricade.

The court ruled that, even though the accused has the right to free expression and to demonstrate peacefully under the Constitution, the exercise of such rights must be within the confines of laws enacted to preserve national security, protect public safety and the rights of other people.

The court also cited provisions in the Constitution requiring that individuals do not do anything which may cause “disunity” in society and respect, without infringing upon, the rights of other people. 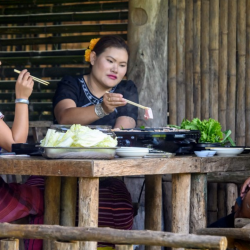 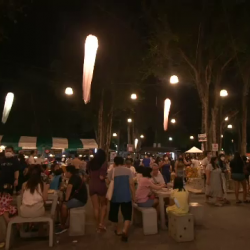