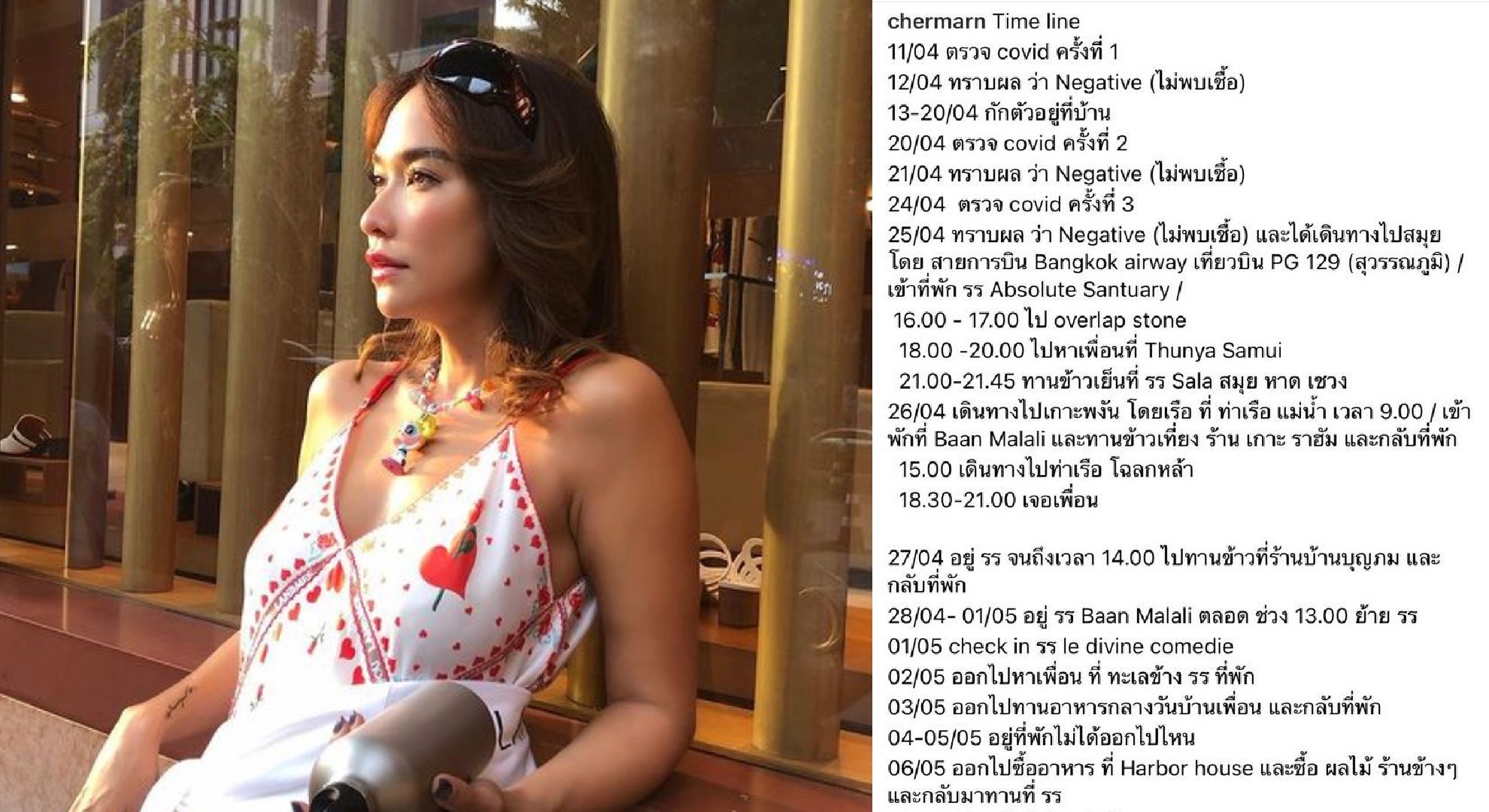 The district chief officer of Pha-ngan Island, in Thailand’s Surat Thani province, has lodged a complaint with the district police against Thai actress Ploy Chermarn Boonyasak who recently tested positive for COVID-19, accusing her of not wearing a face mask in public and of not entering compulsory self-isolation while vacationing on the resort island.

In the complaint, he claims that the actress arrived on the island on April 26th and spent almost two weeks there, during which she dined at several restaurants and went sight-seeing, without wearing a face mask. She also did not isolate herself, as required for all arrivals from Bangkok, which is still a high-risk zone.

After flying back to Bangkok on May 8th, the actress posted an Instagram message stating that she had tested positive for COVID-19 and revealing her whereabouts when she was in Samui and Pha-ngan.

Mr. Poonsak said several people on Pha-ngan Island, who dined at the same restaurants as the actress, had reported for screening with negative results.

The actress has since apologized for her “carelessness” on social media, saying she had exercised caution and tested negative for COVID-19 before the trip and had no symptoms during the trip.

“I’m really sorry. It was my fault that I decided to travel during the time that it’s not recommended. I admit that I let my guard down,” she wrote on Facebook. 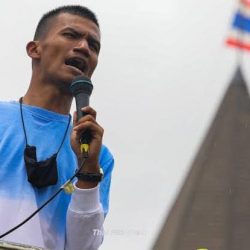