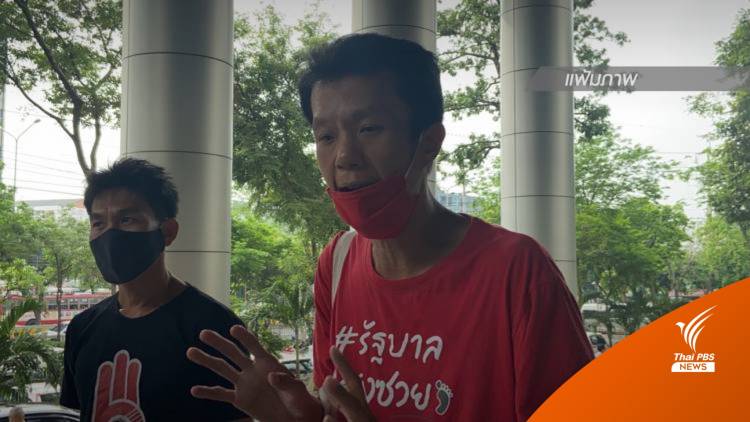 The Appeals Court upheld the Criminal Court’s one-year prison sentence, without suspension, today (Tuesday), which was imposed on political activist Ekachai Hongkangwan for relating his sexual experiences while in prison on his Facebook page.

The 47-year-old political activist was convicted of violating the Computer Crime Act by disseminating obscene material.

After his conviction, Ekachai’s relatives applied for bail, pending an appeal to the Supreme Court.

The Criminal Court, which read the Appeals Court’s verdict, decided, however, to refer the bail application to the Supreme Court for consideration, which may take about two days.

Ekachai has been escorted to Bangkok Remand Prison while he waits for the bail request decision.

The activist has been known for his oftentimes solo rally on a wide range of political issues, most notably, a controversial collection of luxury watches belonging to Deputy Prime Minister Prawit Wongsuwan. 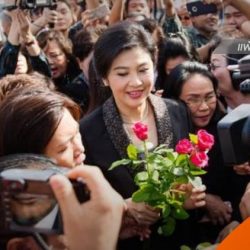 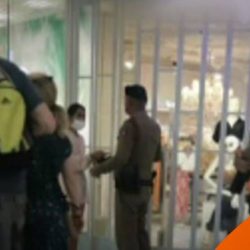 Man arrested after stabbing 2 people at shopping mall in Bangkok