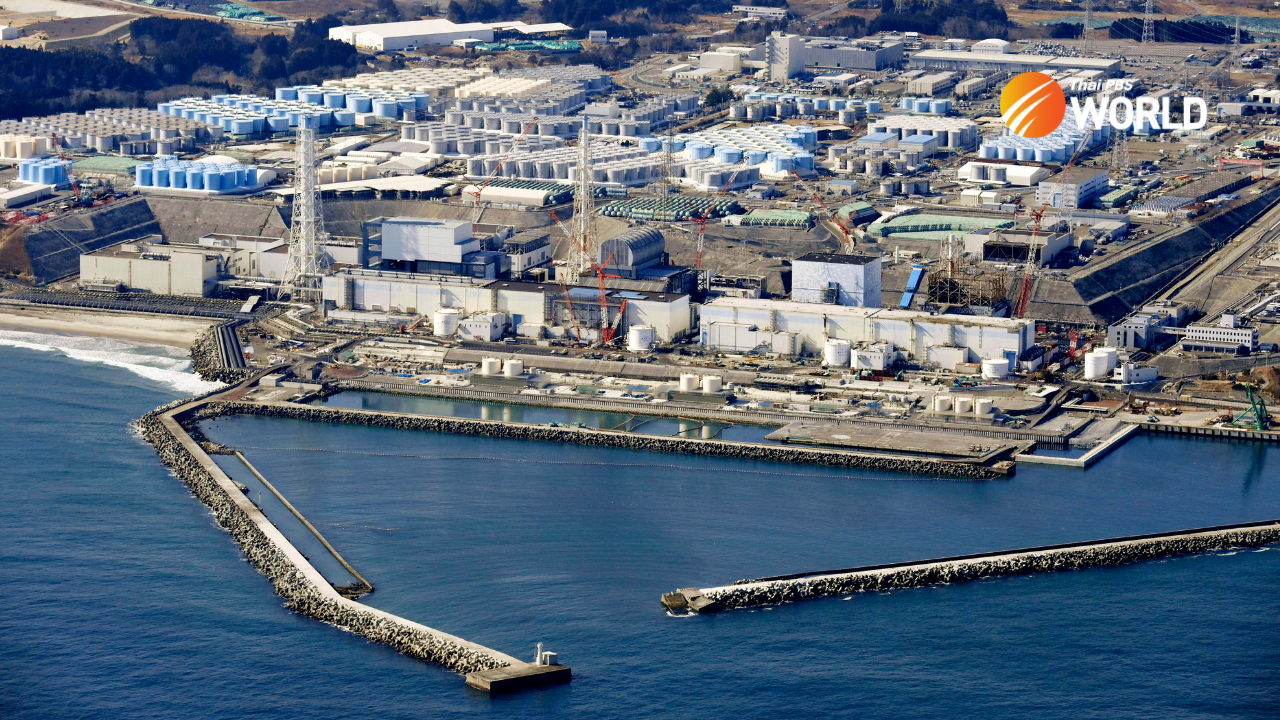 The operator of a wrecked Fukushima nuclear plant said it has applied for safety authorities’ approval to construct an undersea tunnel and other facility needed for a planned release of treated radioactive water from the plant to sea.(Kyodo News via AP, File)

Tokyo Electric Power Company (TEPCO) announced on Tuesday that it has filed a plan for handling the water with Japan’s nuclear regulators. The operator of the Fukushima Daiichi nuclear power plant says it aims to install facilities to release treated radioactive water into the sea around mid-April of 2023.

The facilities will be used to deal with water that has been treated after being used to cool molten nuclear fuel at the damaged plant.  It is currently being pooled in tanks within the premises.

The contaminated water is to be diluted with large amounts of seawater to reduce the concentration of radioactive materials below allowable limits.

About 1,000 storage tanks at the plant currently filled with radioactive water need to be removed to make room for facilities necessary for the plant’s decommissioning, TEPCO says.

TEPCO said it will construct the undersea tunnel by drilling through bedrock in the seabed.

Under the plan TEPCO submitted to the nuclear authority, the water will be released about 12 meters below the ocean’s surface.

While most radioactive substances have been filtered out from the stored water, a substance called tritium is difficult to remove. In line with government policy, TEPCO plans to discharge treated water into the sea after diluting it with seawater so that tritium is below levels mandated by national regulations.

The submitted documents detail dilution procedures as well as the design of an undersea tunnel to release the treated water about one kilometer off the coast. TEPCO says it wants to start construction work around June next year after getting Nuclear Regulation Authority approval and gaining local understanding.

TEPCO faces the challenge of figuring out how to ease persistent worries among local residents and others over the release of treated water.

“We will continue to offer explanations to the local people and others as we await results of the screening while continuing to study the design of equipment to ensure safety,” said Matsumoto Junichi, TEPCO official.

Japan has requested assistance from the International Atomic Energy Agency to ensure the discharge meets international safety standards and to gain the understanding of the international community.

The release, with an annual cap on radioactive materials, will continue for about 30 years, or until the plant’s decommissioning ends, TEPCO has said.

Government and TEPCO officials say tritium, which is not harmful in small amounts, cannot be removed from the water, but all other isotopes selected for treatment can be reduced to safe levels before release. 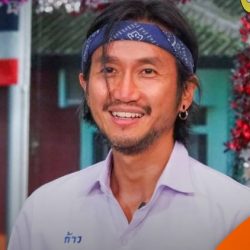 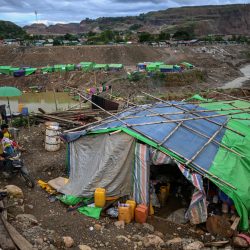 One dead, at least 70 missing after landslide at Myanmar jade mine: rescue team