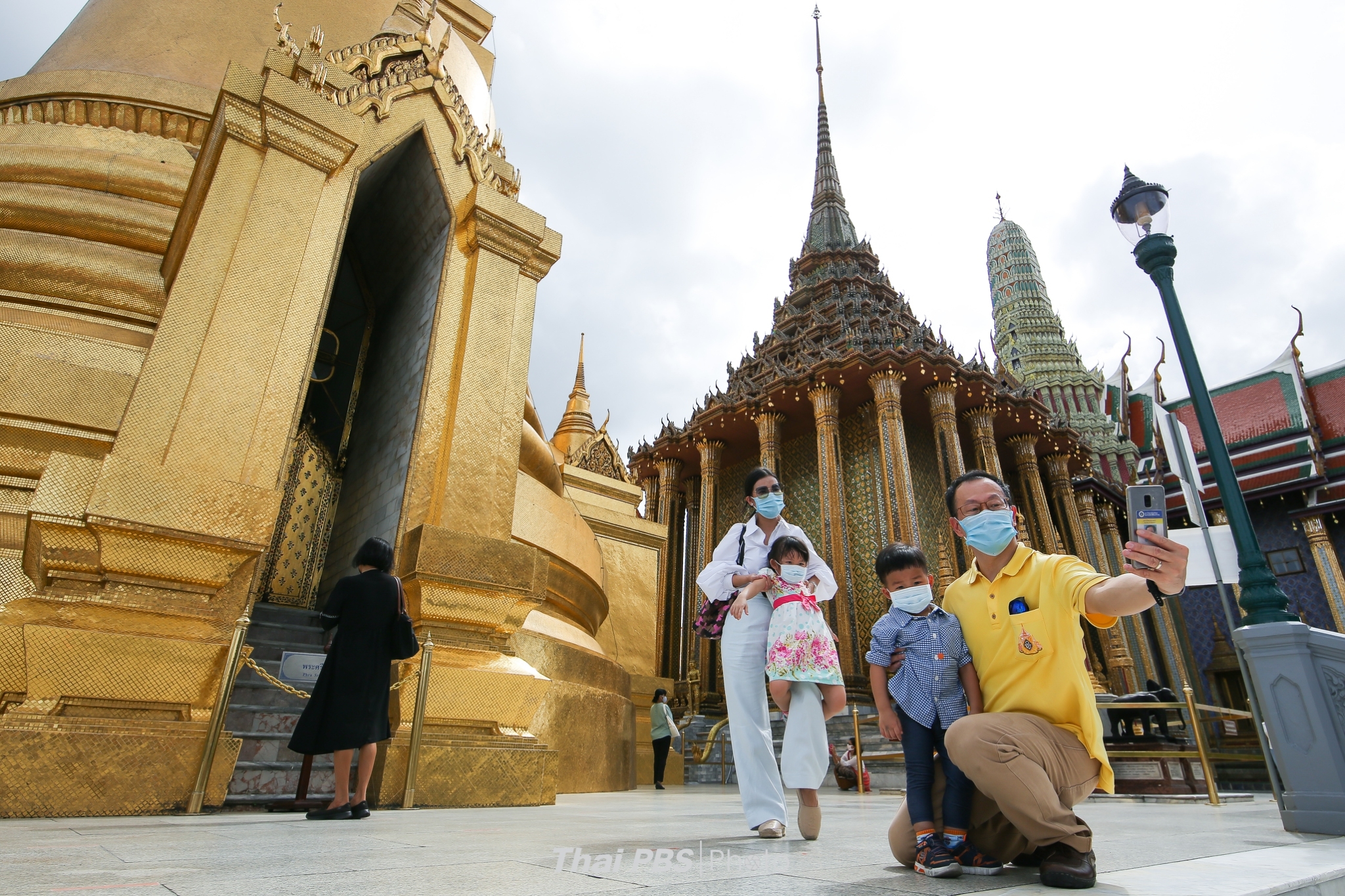 Another eleven patients have recovered today, bringing the total to 3,756.  Cumulative infections in Thailand, to date, are 2,902, including 2,453 locally transmitted cases and 60 fatalities. 86 other people are still being treated in hospitals. 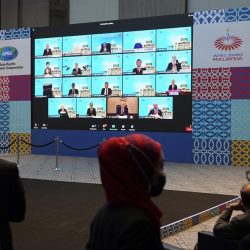 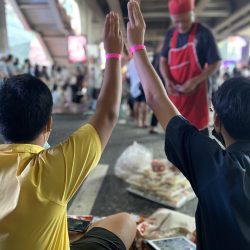