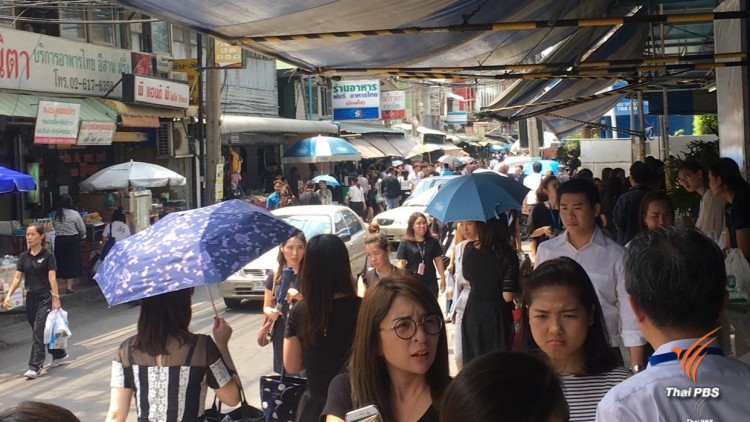 Thailand’s Meteorological Department is warning people in seven provinces to brace for unusually high 42-43 degree Celsius daytime temperatures this summer. They are Mae Hong Son, Lampang, Uttradit, Sukhothai and Tak in the North, Nakhon Sawan in the central region and the western province of Kanchanaburi.
However, the department said that the hottest day of this year’s dry season, beginning on February 21st, will not reach 44.6 degrees Celsius recorded in Mae Hong Son in recent years, adding that the average temperature in the upper part of Thailand during the dry season will be about 40 degrees Celsius, with possible occasional summer storms.
Temperatures in Bangkok may reach 40 Celsius during the season, with occasional rain storms, while southern provinces are expected to rise as high as 39 Celsius, with some heavy rain in late April.
Weathermen also say there is a possibility of a cyclone over the Andaman Sea to the West of southern Thailand in April. 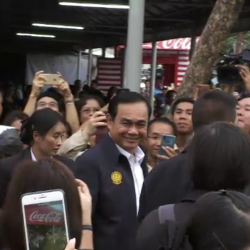 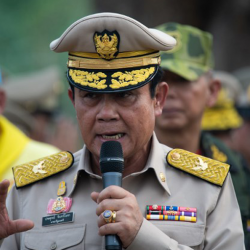