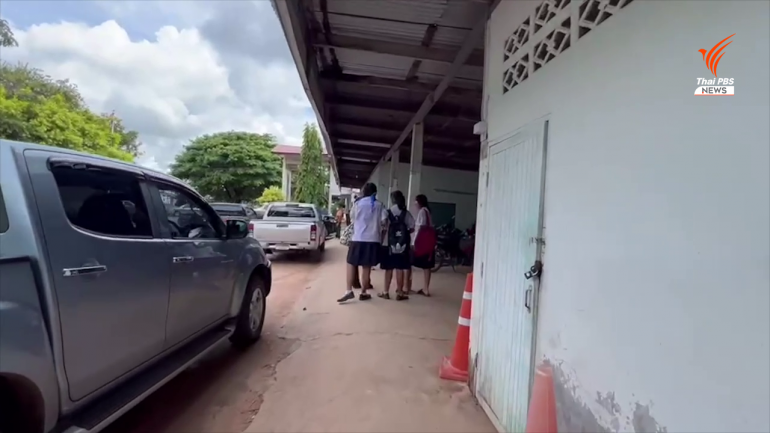 A Thai male school teacher has been held and charged by police for after he allegedly took nine male and female students to a resort in Na Chueak district of Maha Sarakham province for a drinks party.

Police and local administration officials went to the resort on Saturday, after they were alerted by a school teacher about the party, allegedly organised by a male teacher.

A member of staff at the resort told the police that the teacher had rented two rooms. When they opened one of those rooms, they found nine students, aged between 13 and 17, still in their uniforms, with the teacher. They also found liquor and soft drinks in the room.

The teacher claimed that the students asked him to buy liquor to celebrate the birthday of one of them. He also claimed that he had only drunk two glasses of alcohol by the time thatpolice arrived.

One of the female students told the police, however, that the teacher in question has taken students to this resort for drinks parties before, adding that she had alerted another teacher when they were taken to the resort yesterday (Saturday).

Police have initially charged the teacher with improper conduct, in accordance with the Child Protection Act, adding that more charges may follow. 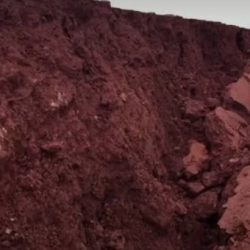 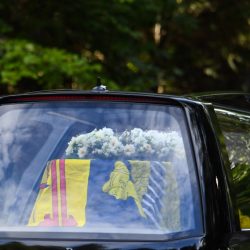