TCEB and Phuket unite for BIE assessment of Expo 2028 bid 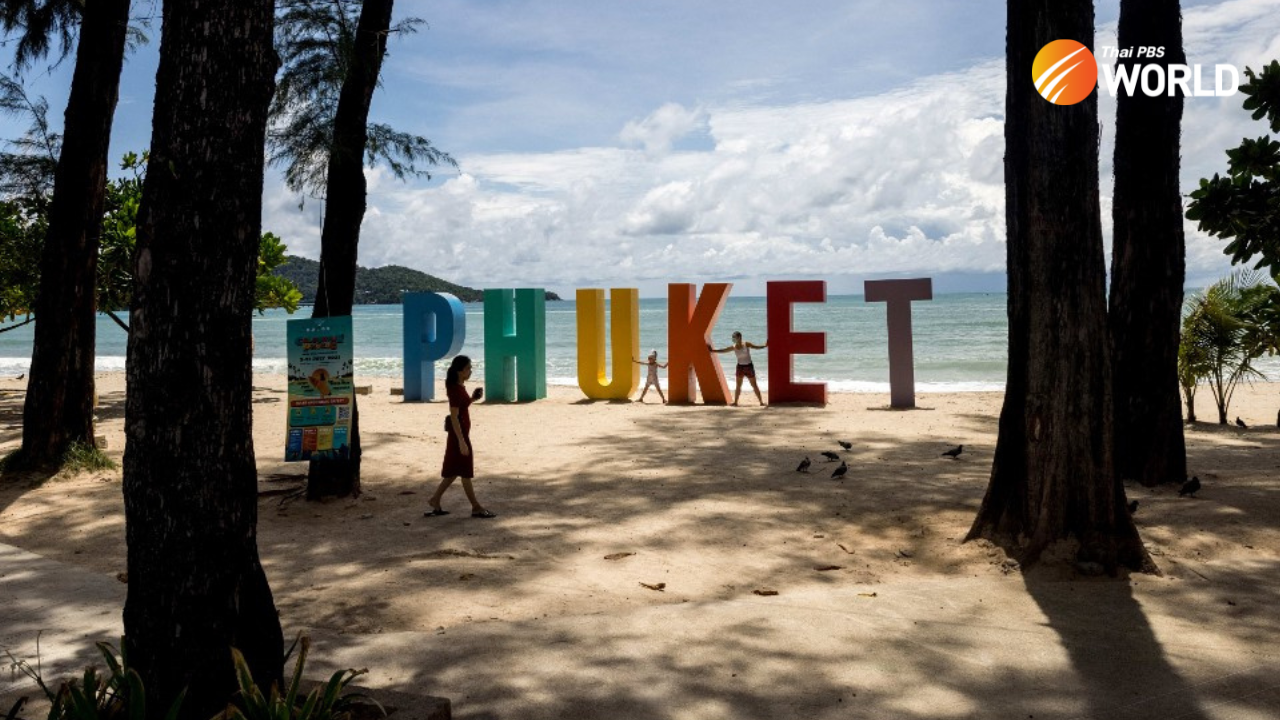 Thailand has proposed organizing the Phuket Expo between 20 March and 17 June 2028 and expects to welcome 4,930,000 visitors. (Photo by Jack TAYLOR / AFP)

Thailand’s public and private sectors are busy preparing for an inspection by the Bureau International des Expositions (BIE) from July 25 to 29 which will assess the feasibility and viability of Phuket province as a candidate to host the Specialised Expo 2027/2028.

Team Thailand led by Deputy Prime Minister and Public Health Minister, Anutin Charnvirakul gave the first Country Presentation during the 170th General Assembly of BIE in Paris last month, and since their return, the Thailand Convention and Exhibition Bureau (TCEB), Phuket Province, the Ministry of Public Health, representatives from the public and private sectors concerned as well as civil society have united to prepare for the BIE’s technical visit. All share a common goal of winning the bid. Thailand is competing for the honor against four other global destinations, namely the United States (Minnesota), Serbia (Belgrade), Spain (Malaga), and Argentina (Bariloche),

Pattanachai Singhavara, director of TCEB for the Southern Region, said that Team Thailand felt confident that the variety of outstanding aspects presented to the BIE and the effective introduction to Phuket had helped its candidature gain recognition.

“We presented our inspiration for the event’s theme ‘Future of life: Living in Harmony, Sharing Prosperity’ along with an emotional appeal to show how Thailand and Phuket are striving for success in restoring the city after suffering badly from the Covid-19 pandemic. This eventually led to a reform of city management in the new normal, giving it greater potential and readiness to host this global event,” Pattanachai said.

Earlier in June, Phuket Governor Narong Woonciew requested all related government agencies on the island to prepare and be ready for the inspection visit by the BIE representatives.

The BIE Enquiry Mission will meet with Prime Minister Gen Prayut Chan-o-cha and the ministers concerned including those at the Public Health, Foreign Affairs, Transport, Tourism and Sports and Commerce ministries. In addition, the mission will meet public and private organizations in Phuket as well as stakeholders in the project. A bird’s eye view is being organized for the inspection of the proposed Expo site.

Throughout the project examination, the contents of the candidature dossiers including details on the planned Expo site and experience, the theme, the planned legacy, projections on visitor numbers, and financing and costs will serve as the basis for the work the Missions will carry out in each candidature country. The results of the Enquiry Missions are then compiled in a report that is reviewed by the BIE Executive Committee, which forwards the projects it finds viable to the General Assembly. 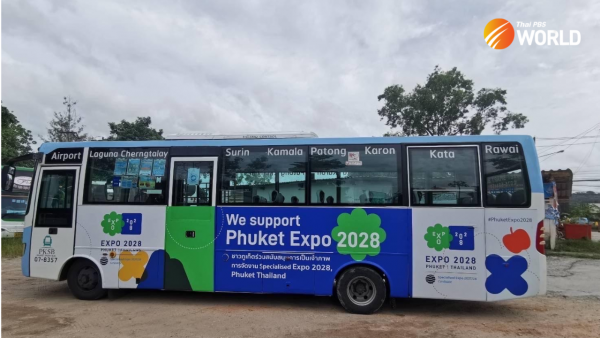 The Secretary General of the BIE, Dimitri S Kerkentzes, earlier indicated that the BIE Secretariat and BIE Member States would carefully examine each candidature dossier both on a technical level and in terms of the themes being explored. “The upcoming Enquiry Missions will allow us to gain an even greater understanding of the vision that each candidate has for the Specialised Expo 2027/28, and to explore in more depth the themes being put forward,” he explained.

In addition to government, Phuket’s administration and private sector, the Phuket Expo 2028 campaign is backed by widespread public support. The bid is also part of a national strategy to develop Phuket as a world-renowned medical and wellness hub.

“The level of support for the Expo among citizens, special interest groups, political groups and businesses is among the elements for evaluation. The active campaign will ensure Thailand and the city work hard to make greater contributions to becoming the host country,” said Pattanachai. The development and post-use plans for the Expo site is also crucial component. After the Expo ends, the area would have an international convention and exhibition center and urban park. The International Health & Medical Plaza developed by state-owned Vachira Phuket Hospital will be an integrated healthcare facility to welcome people from all over the world.

The second country presentation of the candidates is scheduled for July 25-29, 2022, and the final presentation is in June 2023. The host country of Specialised Expo 2027/28 will then be elected by the BIE Member States gathered in the 172nd General Assembly set to take place in June 2023, on the principle of one country, one vote. 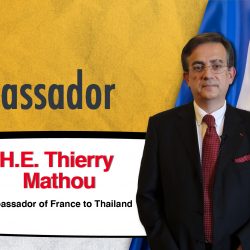