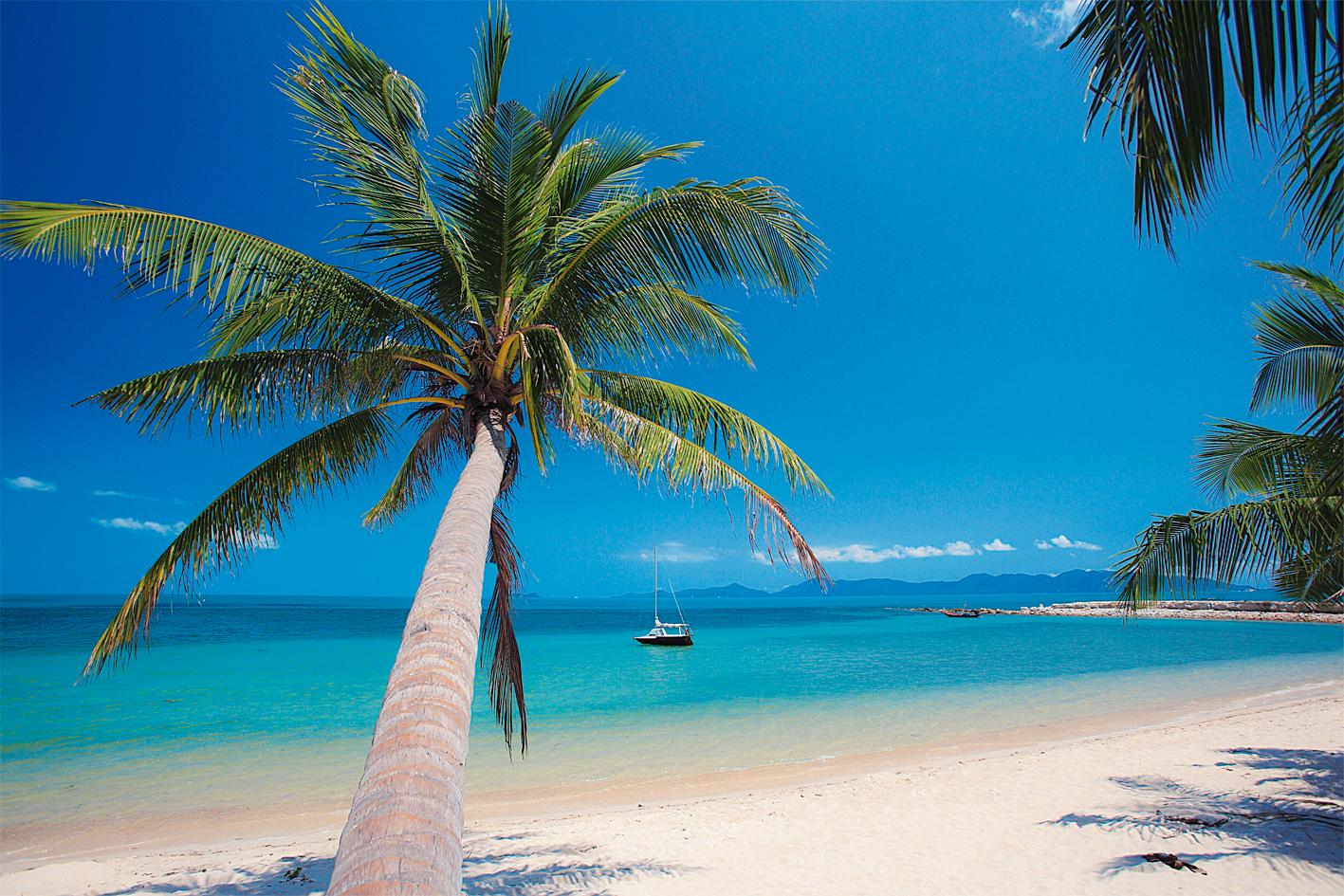 The Tourism Authority of Thailand (TAT) will seek Cabinet approval for its plan to boost domestic tourism by targeting affluent Thais, who can afford overseas trips, adding that between 12 and 13 million Thais travelled abroad last year, spending an estimated 400 billion baht, according to the authority’s Governor, Mr. Governor Yutthasak Supasorn today.

The TAT will also focus on expatriates living in Thailand, who can afford to travel around the country, as well as people attending seminars organized by state agencies.

Mr. Yutthasak said that the TAT’s plan aims to promote tourism to locations which are over 300km from potential customer’s homes or points of arrival, in the case of incoming foreign visitors, because this will help to distribute tourism revenues.

Meanwhile, spokesman for the Finance Ministry, Mr. Lawan Saengsanit, disclosed that 4.5 million Thais registered online to participate in the “We Tour Together” scheme on July 27th, while hotel bookings since July 18th reached 250,000 rooms, including about 48,000 during the long weekend.

Altogether 6,607 hotels, 58,247 restaurants and 1,560 tourist attractions have joined the We Tour Together project. 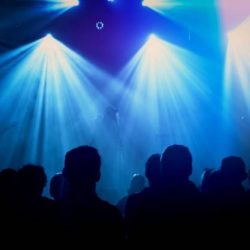 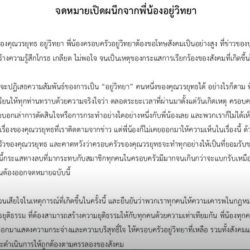