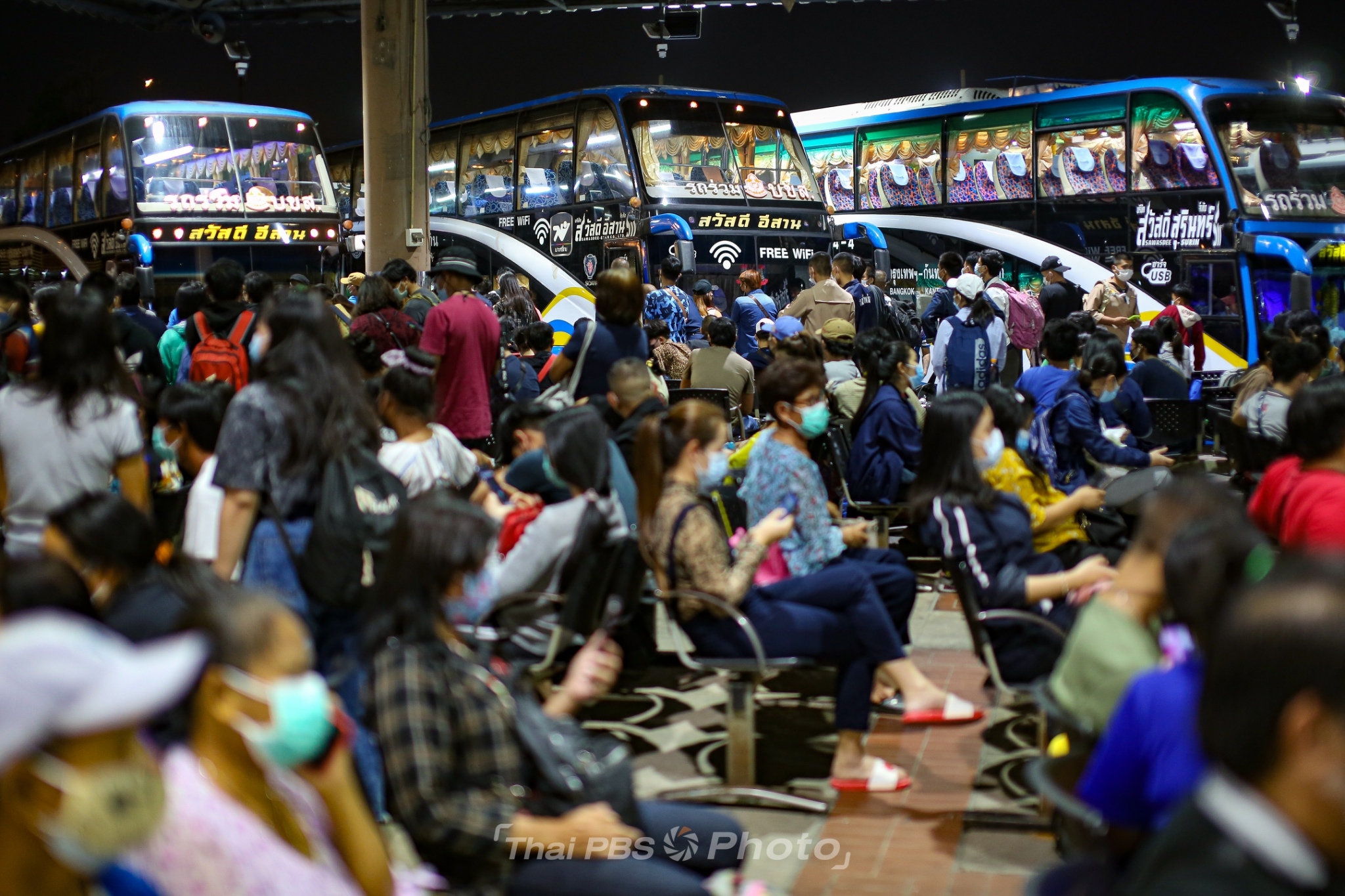 National Security Council Secretary-General Gen Nataphol Narkpanich said today that the NSC and the Ministry of Public Health have been working on additional measures, to be proposed to the CCSA, to contain the continuing spread of the disease.

He hinted that the new measures may include lockdowns of Bangkok and its suburbs, Chiang Mai in the North, Prachuap Khiri Khan in the South and some eastern provinces.

Having assessed the current COVID-19 situation, the NSC chief said that authorities are, nonetheless, confident that the situation is still under control.

Disease Control Department Director-General Dr. Opas Karnkavinpong said today that more than 100 new cases were recorded in each of the nine Red Zone provinces, hence, the need for tighter controls on the movement of people in and out of the provinces, controls on nightspots, as well as private parties, which are regarded as posing a high risk of disease transmission.

He appealed to the public not to hold private parties, saying that this can help reduce new infections.

Some provinces have a rapid infection rate because those who visited nightspots spread the disease to their families, their friends, co-workers and other people in their communities, said Dr. Opas, adding that, if this cycle can be broken, the virus could be contained.

A total of 7,047 people have been infected since April 1st, the beginning of the third wave of infections.

Cumulative infections, since early last year, are 35,910 with 28,322 recoveries. 7,491 others are still being treated in hospitals.

The Ministry of Public Health says all infected people, including asymptomatic cases and those with only mild symptoms, must be admitted to private, public or field hospitals.

Thailand’s latest world ranking, in terms of cumulative infections, has dropped to 112. 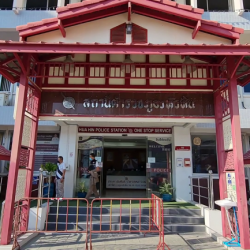 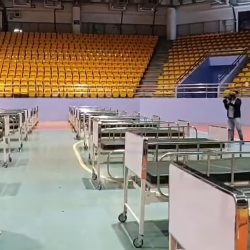