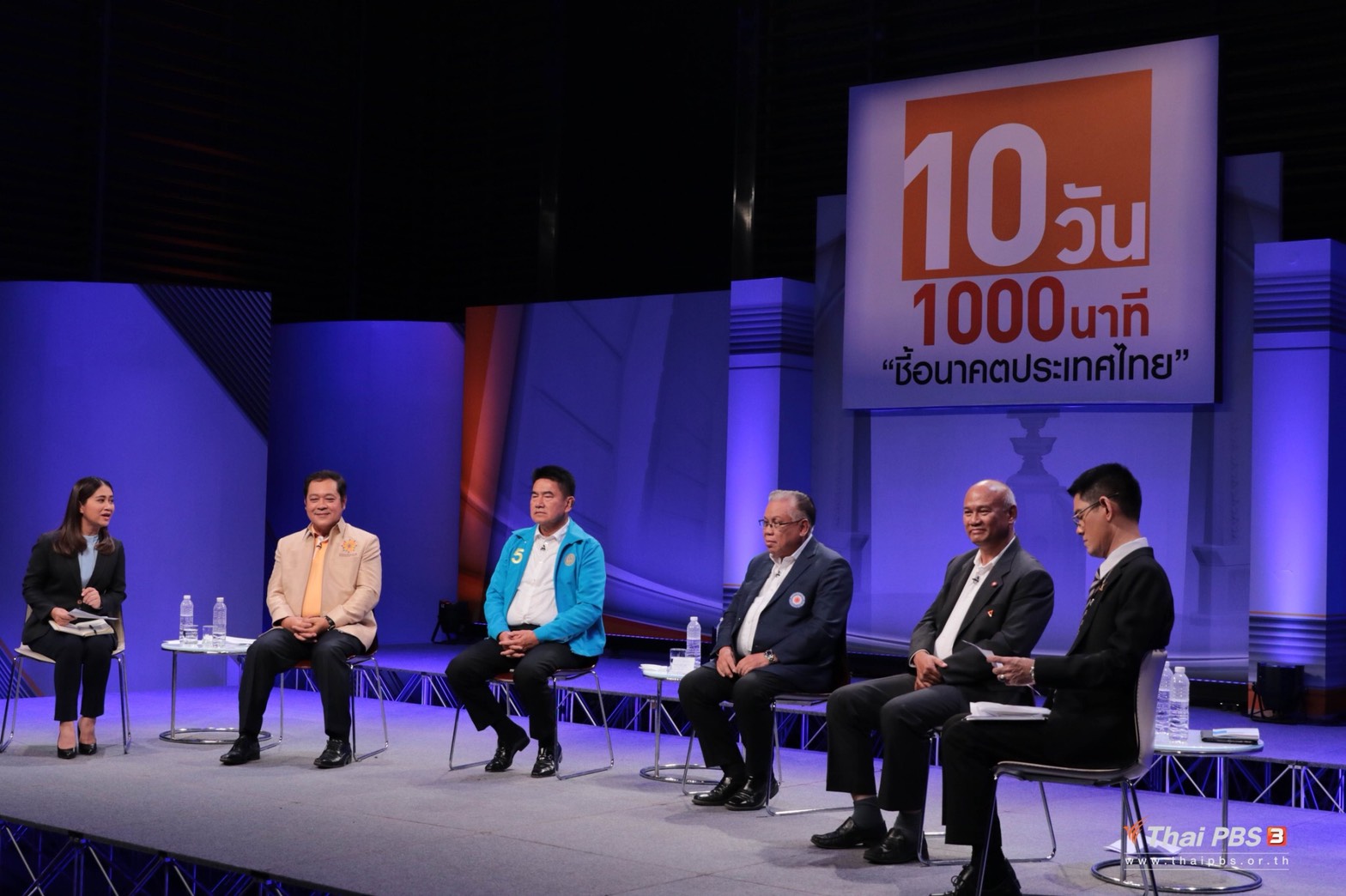 Downsizing the armed forces and cutting back defence budget as well as replacing military conscripts with volunteers are among ideas floated by political parties hoping to tap into what they believe to be resentments of the military among certain quarters of the public.

Future Forward party has made military reform front and centre of its platform which it claims would put an end to political intervention by the military.

Speaking at a forum on military and police reform organized by Thai PBS Thursday night, Lt-Gen Pongsakorn Rodchompoo of Future forward party reiterated his party’s aim to downsize the military and eliminate cronyism in the armed forces.  He insisted that the current Thai military is too big and proposed adopting a volunteer system to replace the current conscription.

The Democrat party shares the idea of cutting back on the number of military personnel. Pol Maj-General Wichai Sangprapai of the  Democrat party told the forum that reforming the armed forces is necessary in light of public concerns about the military’s frequent political interventions.

“There is a need to separate the military from politics,” he said.

Lt-Gen Nanthadet Meksawat of the pro-Prayut Ruampalang Prachachart Thai party, however, expressed belief that the armed forces have already initiated reforms themselves so that they will always be connected to the people.  “If there is no corruption, there would not be any reason for a military coup,” he said.

The newly-formed Prachachat party’s policy also leans toward military reformation but also wants to see reform in all other parts of the government. The party’s secretary general, Pol General Tawee Sodsong,  also called on the military top brass to change their mindset.  “They are supposed to be protector and not destroyer of democracy,” he said. 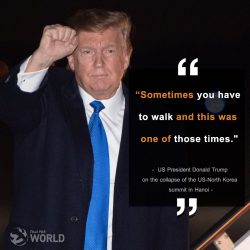 Quotes of the Day 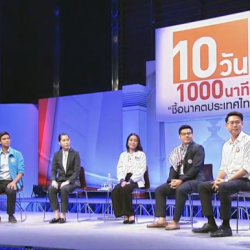