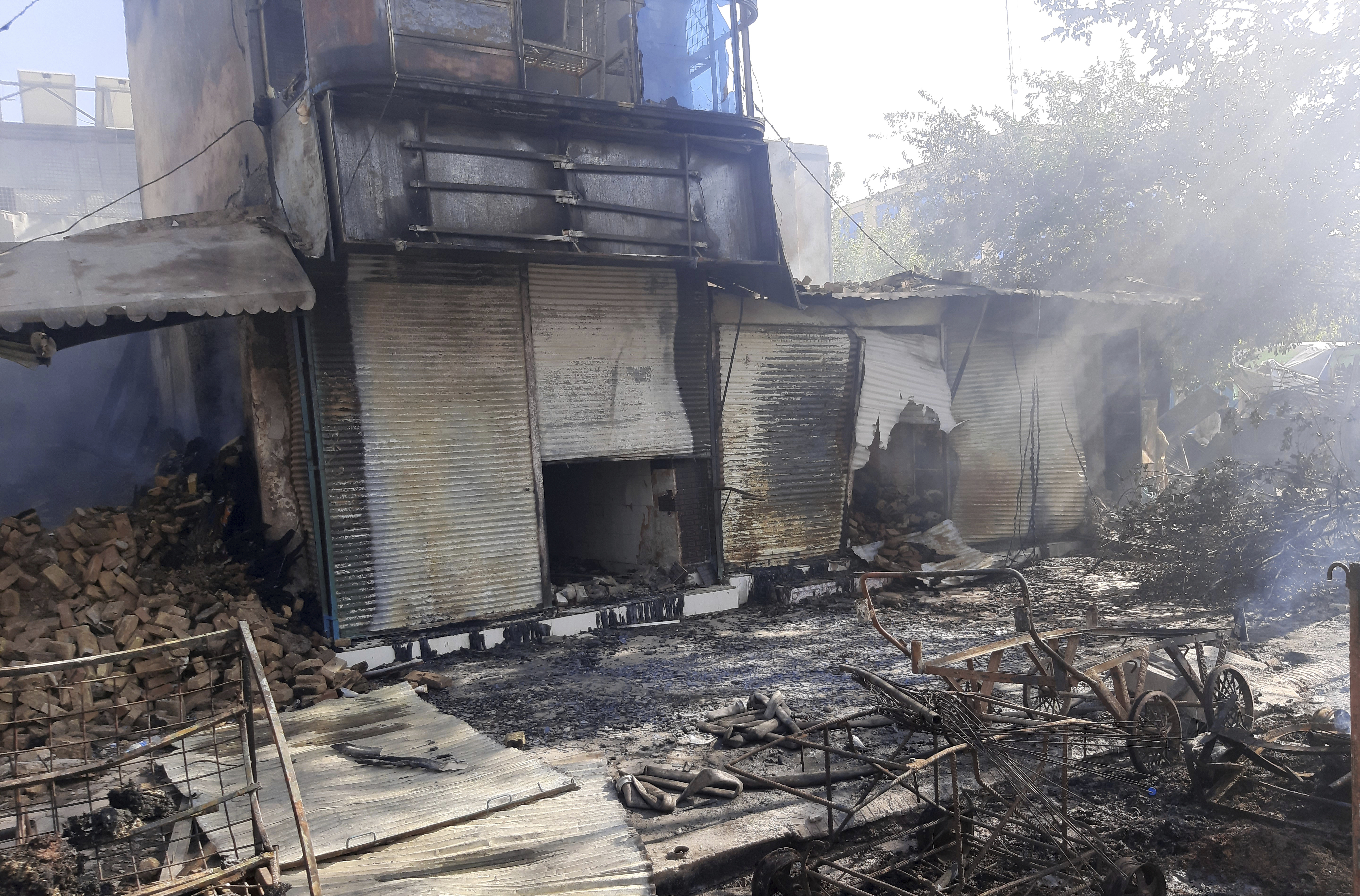 KABUL (AP) — The Taliban on Monday took control of another provincial capital in Afghanistan, an official said. The city’s fall was the latest in a weekslong, relentless Taliban offensive as American and NATO forces finalize their pullout from the war-torn country.

The militants have ramped up their push across much of Afghanistan, turning their guns on provincial capitals after taking large swaths of land in the mostly rural countryside. At the same time, they have been waging an assassination campaign targeting senior government officials in the capital, Kabul.

The sweep comes despite condemnations by the international community and warnings from the United Nations that a military victory and takeover by the Taliban would not be recognized. The Taliban have also not heeded appeals to return to the negotiating table and continue long-stalled peace talks with the Afghan government.

According to Mohammad Noor Rahmani, the council chief of northern Sar-e Pul province, the Taliban overran the provincial capital after over a week of resistance by the Afghan security forces, after which the city of Sar-e Pul collapsed. The government forces have now completely withdrawn from the province, he said.

Several pro-government local militia commanders also surrendered to the Taliban without a fight, allowing the insurgents to gain control of the entire province, Rahmani added.

The Taliban are also fighting on for control of the city of Kunduz, the capital of northern Kunduz province. On Sunday, they planted their flag in the city’s main square, where it was seen flying atop a traffic police booth, a video obtained by The Associated Press showed.

Kunduz’s capture would be a significant gain for the Taliban and a test of their ability to take and retain territory in their campaign against the Western-backed government. It is one of the country’s larger cities with a population of more than 340,000, and was a key area defended against Taliban takeovers by Western troops over the years.

After billions of dollars spent in aiding, training and shoring up Afghan forces, many are at odds how to explain the surprising Taliban blitz that has threatened — and by now taken — several of the country’s 34 provincial capitals.

Rahmani, the council chief in Sar-e Pul, said the provincial capital had been under siege by the militants for weeks, with no reinforcements being sent to the overstretched Afghan forces. A video circulating on social media Monday shows a number of Taliban fighters, standing in front of the Sar-e Pul governor’s office and congratulating each other for the victory.

The country-wide Taliban offensive intensified as U.S. and NATO troops began to wrap up their withdrawal from Afghanistan this summer. With Taliban attacks increasing, Afghan security forces and government troops have retaliated with airstrikes aided by the United States. The fighting has also raised growing concerns about civilian casualties.

The insurgents have also taken most of Lashkar Gah, the capital of southern Helmand province, where they took nine of the 10 police districts in the city last week. Heavy fighting there continues, as do U.S. and Afghan government airstrikes, one of which damaged a health clinic and a high school.

The Defense Ministry confirmed airstrikes occurred but said they targeted Taliban positions, killing 54 fighters and wounding 23. Its statement made no mention of a clinic or school being bombed. Deputy provincial council chairman Majid Akhund said the facilities had been under Taliban control when they were struck.

On Saturday, Taliban fighters entered the capital of the northern Jawzjan province after sweeping through nine of 10 districts in the province. And the city of Kandahar, the provincial capital of Kandahar, also remains under siege.

As they rolled through provincial capitals, the Taliban issued an English language statement on Sunday saying that residents, government employees, and security officials had nothing to fear from them.

However, revenge attacks and repressive treatment of women have been reported in areas now under Taliban control. 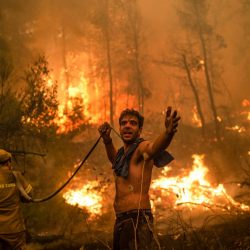