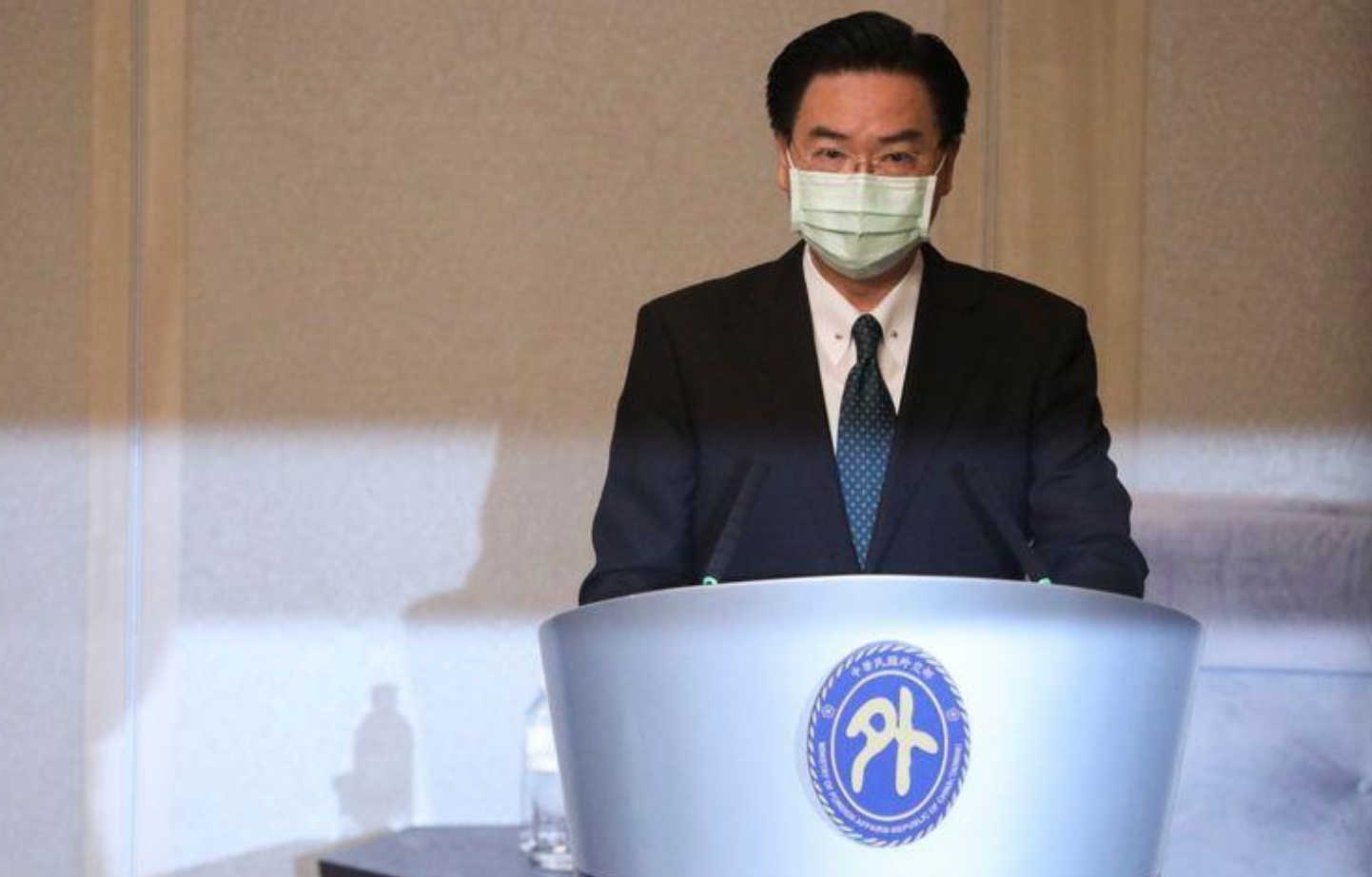 TAIPEI (Reuters) – Taiwan faces an increasingly difficult position as China pressures the democratic island to accept conditions that would turn it into the next Hong Kong, its top diplomat told visiting U.S. Health Secretary Alex Azar on Tuesday.

Azar arrived in Taiwan on Sunday as the highest-level U.S. official to visit in four decades, a trip condemned by China which claims the island as its own.

Chinese fighter jets on Monday briefly crossed the median line of the sensitive Taiwan Strait, and were tracked by Taiwanese anti-aircraft missiles, part of what Taipei sees as a pattern of harassment by Beijing.

“Our life has become increasingly difficult as China continues to pressure Taiwan into accepting its political conditions, conditions that will turn Taiwan into the next Hong Kong,” Foreign Minister Joseph Wu said at a joint media appearance with Azar in Taipei.

China has proposed a “one country, two systems” model of autonomy to get Taiwan to accept its rule, much as it uses in Hong Kong. The proposal has been rejected in Taiwan by all major parties and the government.

Wu said Taiwan was lucky to have friends like Azar in the United States to help fight for Taiwan’s international space.

“We know this is not just about Taiwan’s status, but about sustaining democracy in the face of authoritarian aggression. Taiwan must win these battles so democracy prevails.”

Washington broke off official ties with Taipei in 1979 in favour of Beijing but is still Taiwan’s biggest arms supplier. The Trump administration has made strengthening its support for the democratic island a priority as relations with China sour over issues including human rights and trade.

Azar is in Taiwan to offer not just the administration’s support for its democracy, but to learn about its successful fight against the coronavirus pandemic. Taiwan has kept its infection numbers low thanks to early and effective prevention efforts.

Azar said the world should recognise Taiwan’s health accomplishments, pointing to Taiwan’s exclusion from the World Health Organization (WHO) due to Chinese objections, which considers Taiwan merely a wayward province.

“Especially during a pandemic, but at all times, international organisations should not be places to play politics. They must be venues for constructive, open dialogue and cooperation.”

Both China and the WHO say Taiwan has been provided with the help it needs during the pandemic. 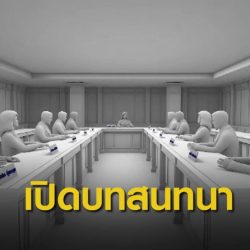