An underwater volcano off Tonga erupted on Saturday, triggering tsunami warnings and evacuation orders in Japan and causing large waves in several South Pacific islands, where footage on social media… 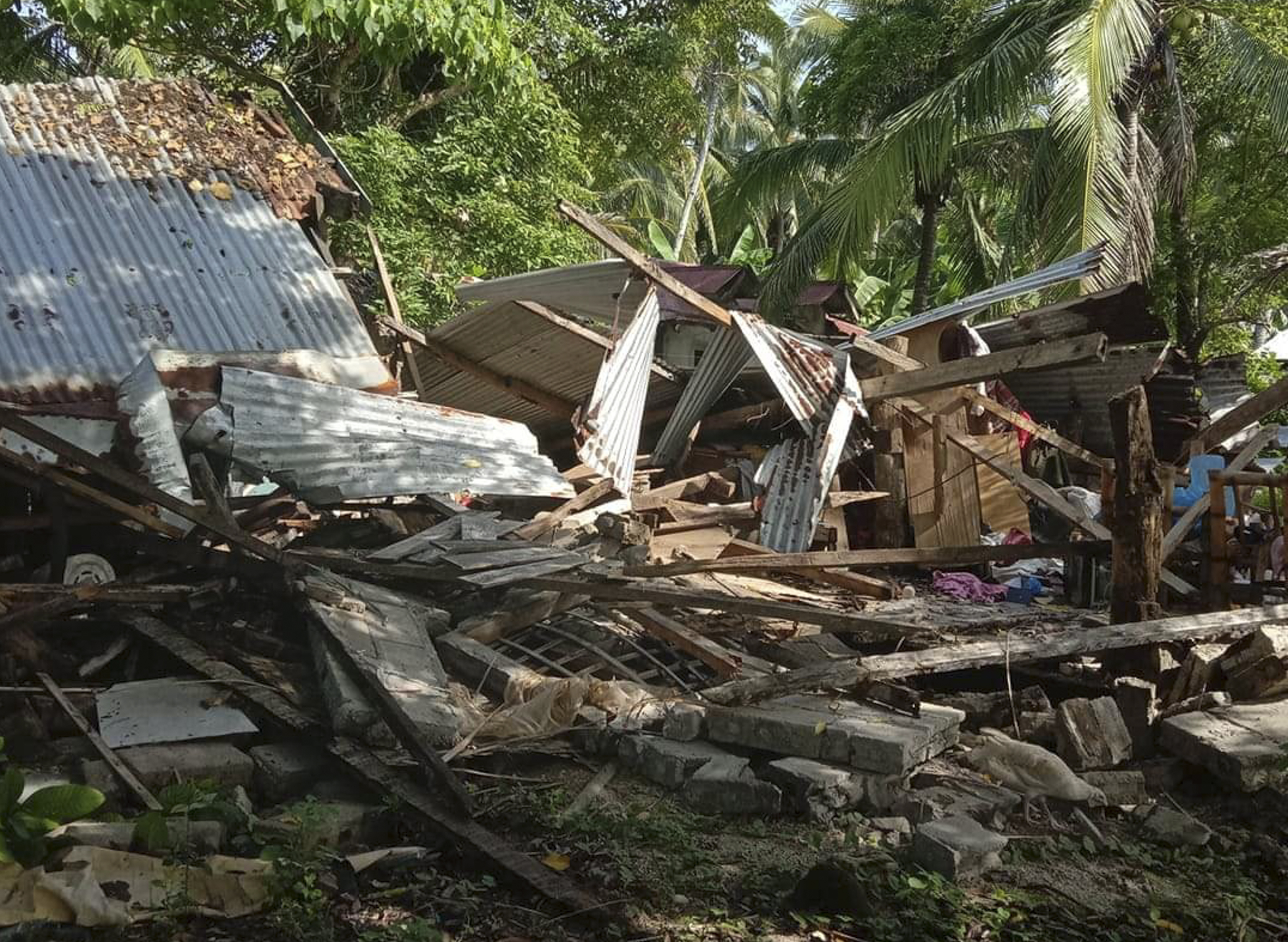 In this photo provided by the Philippine Red Cross, a toppled house is seen after a quake struck in Cataingan, Masbate province, central Philippines on Tuesday Aug. 18, 2020. A powerful and shallow earthquake struck a central Philippine region Tuesday, prompting people to dash out of homes and offices but there were no immediate reports of injuries or major damage. (John Mark Lalaguna/Philippine National Red Cross via AP)

A powerful earthquake struck a central Philippine region Tuesday, trapping a family in a collapsed house, damaging other houses and a seaport and prompting people to dash outdoors for safety….

Thailand’s northern provinces of Chiang Mai and Chiang Rai may face a magnitude 5 earthquake, as measured on the Richter Scale (ML), in the next 10 years after a 4.1…