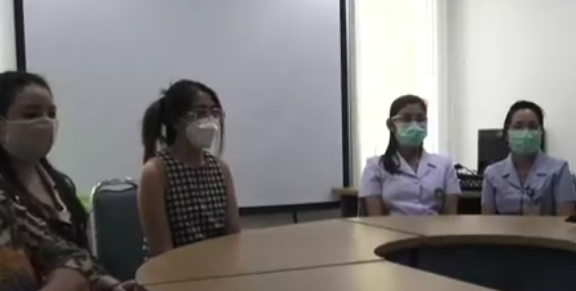 A woman was shocked when she went to the Pathumtani Hospital on Monday to visit her sick father, after being notified by staff of the hospital, only to find that the patient with the name tag of her father was a complete stranger.

After some consultation, the daughter decided to file a complaint, with the police in Pathum Thani province, asking them to look for her father, thinking he had gone missing.

They were put in the same ward next to each other. Both were elderly and bedridden and were being fed intravenously.

Yesterday, the hospital management invited the deceased man’s daughter and the family of the surviving patient to the hospital for an explanation about the unintentional switch of identities.

The hospital’s deputy director explained that both patients, were infected with COVID-19, bedridden, were being fed intravenously, could not communicate with the other people and were in adjacent beds.

On January 20th, both were moved to another ward, specifically for COVID-19 patients, and it was possible that, at this stage, their name tags could have been switched unintentionally.

The doctor said that the patients’ families had been periodically informed about their conditions until, on January 23rd, one of them died and his body was put in a two-layer body bag and eventually cremated at a temple in Pathum Thani, without any family members having seen the body, to identify whether it was that of him or someone else.

After the cremation, the ashes were scattered at sea in the Sattahip district of Chon Buri province and some were kept at the mistaken family’s house.

The other patient, however, developed a lung infection and was moved to another ward on January 29th, but visits were not allowed due to safety requirements. His relatives were, however, updated on his condition periodically. 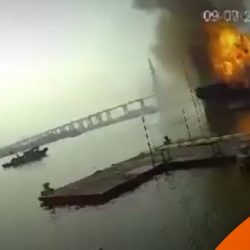 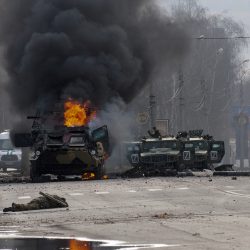