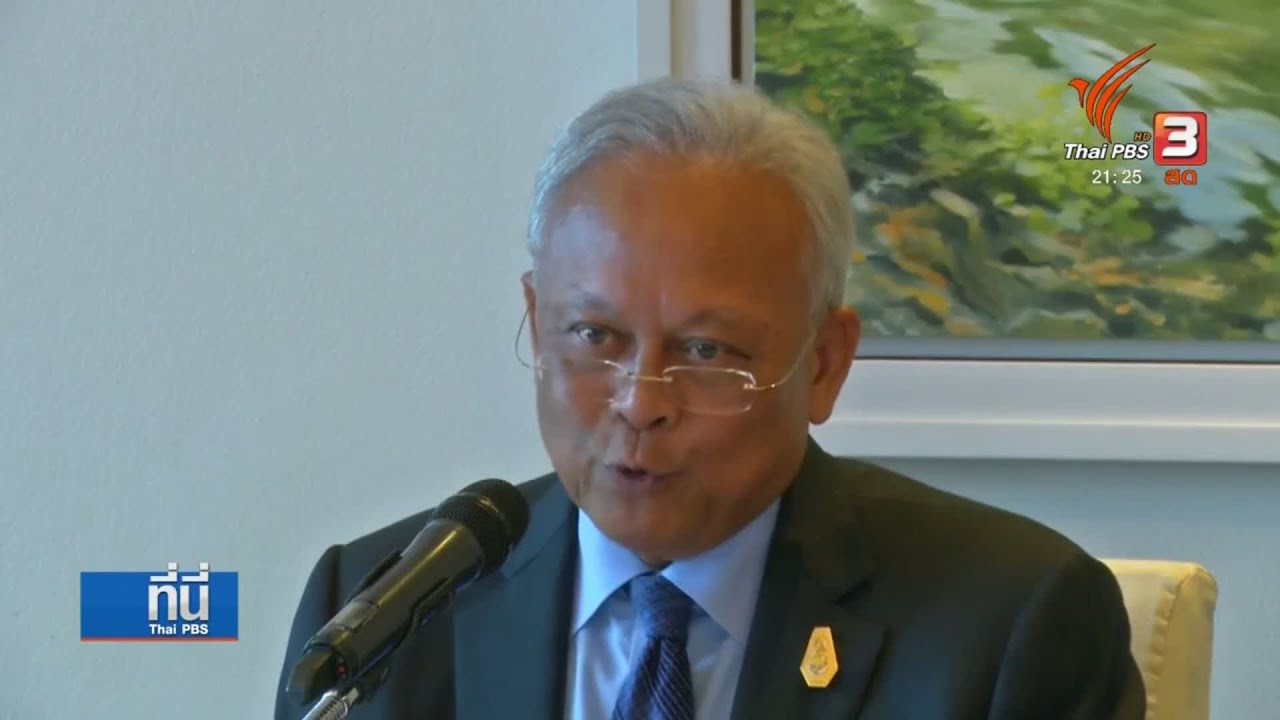 Sunday, October 21, 2018: It can be said that Suthep Thaugsuban was in “the lion’s den” today. Actually, he was in Khon Kaen, a northeastern political hotbed where many certainly did not appreciate his presence. About 300 people took part in a forum at a hotel to discuss the party he co-founded, and which he called “Genuinely the people’s party.” 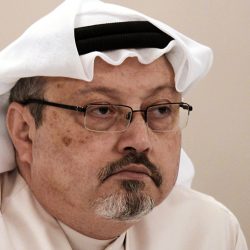