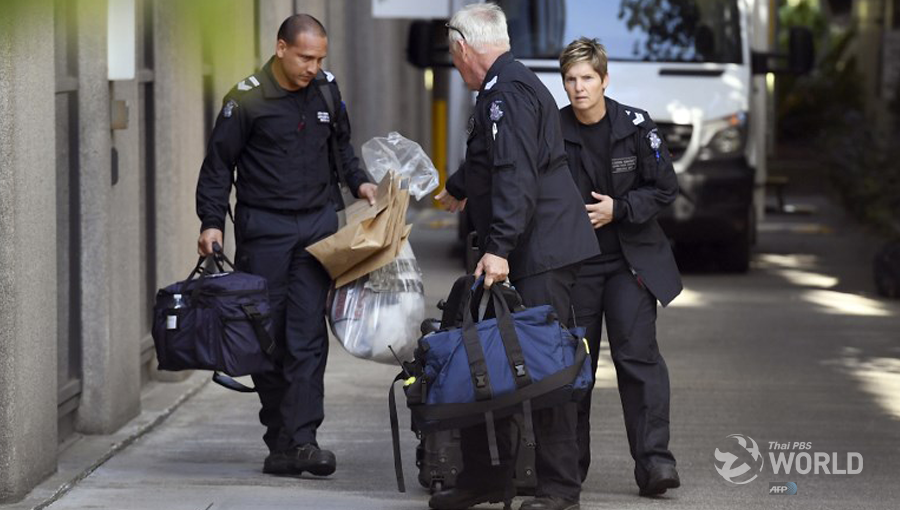 Suspicious packages were sent to more than a dozen foreign embassies and consulates in major Australian cities on Wednesday in a seemingly orchestrated but scattershot campaign.

Emergency services raced to a string of diplomatic facilities which had received packages containing suspected hazardous material, all within the space of a few hours.

There was no obvious pattern to countries targeted, with consulates of the United States, China, Italy, India, Japan and New Zealand suffering scares.

The packages were not believed to be dangerous, but police, fire crews and forensic teams were urged to use breathing apparatus as they documented and double- or triple-bagged the materials for further testing.

Victoria Police said there was no threat to the public: “At this time we believe the matter is targeted and not impacting the general community.”

Most of the sites — also including locations near the Spanish, Swiss, Egyptian and Pakistani consulates — were evacuated as a precaution but have since been declared safe.

A British High Commission spokesperson said its consulate general in Melbourne had been targeted, but “all our staff are safe and accounted for”.

The US consulate in the city said it had also received a “suspicious” package, which a spokesperson said was handled in coordination with police and the fire service.

Australia’s Department of Foreign Affairs said it had sent a note to all diplomatic missions in the capital on Tuesday, “alerting them to the possibility of suspicious packages being delivered by mail”.

That warning was triggered after three earlier incidents at offices in Sydney and Canberra.

Local media on Monday reported that the Argentine consulate in Sydney had received a package containing white powder. It did not test positive for toxins. 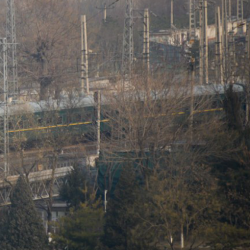 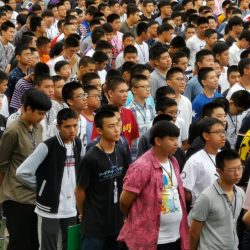