The Song Thaew driver, wanted by Chiang Mai provincial police on suspicion of murdering a millionairess for her car and cash, was arrested by police in the central province of Nakhon Sawan today (Thursday).

The 39-year old suspect, Mr. Vitoon Sitaboot, a Song Thaew driver in Chom Thong district of Chiang Mai, was overpowered by police as he was riding a motorcycle on Highway 1072 in Tambon Nong Kradone, Muang district of Nakhon Sawan province.

Before the arrest today, Crime Suppression Division police received a tip-off that the suspect was in the western province of Kanchanaburi to buy a motorcycle with the stolen cash.  When the CSD police team arrived, the suspect had already left the province, heading for Nakhon Sawan via Suphan Buri and Chainat provinces.

Nakhon Sawan police were then informed about a man riding a brand new Honda bike. They managed to apprehend him on Highway 1072 in Muang district.

The 58-year old victim, Ms. Wannee Chiracharoenying, was murdered at her house in Chom Thong district.  Her body was stuffed in a refrigerator and covered with cement.

Police allege that the suspect forced the victim to reveal her ATM PIN code number before murdering her.  The suspect was seen on CCTV withdrawing cash from different ATM machines in Chiang Mai. 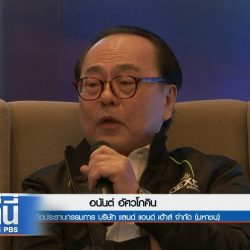 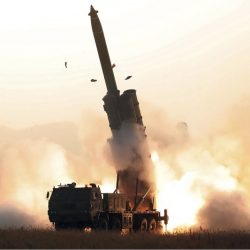