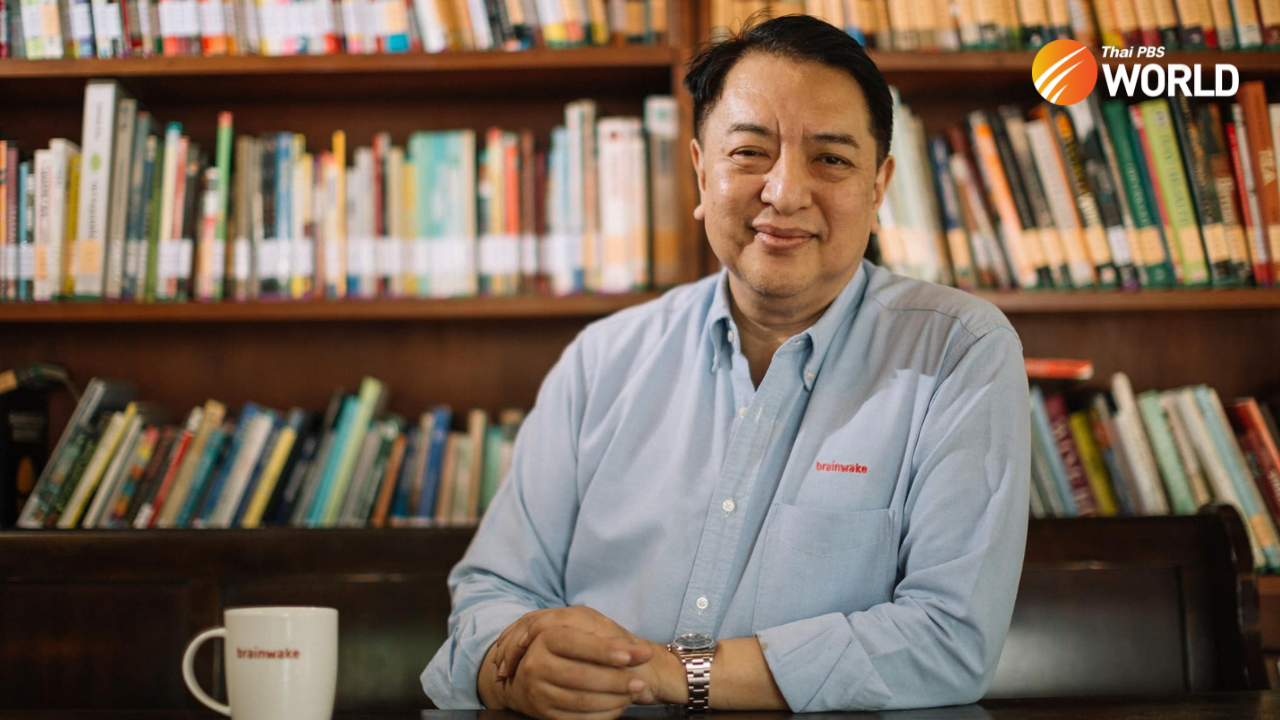 Suranand Vejjajiva describes him as a “politician turned café owner”, as he is now the chairman and CEO of Brainwake Café. He also became a political analyst, writing opinion articles and providing commentaries on TV and YouTube. (Photo courtesy of Suranand Vejjajiva Facebook page)

Suranand Vejjajiva vowed to stay out of politics for good after the government of Yingluck Shinawatra – in which he served as secretary-general to the prime minister – was overthrown in the May 2014 military coup.

Back then, he declared that “enough is enough” and has since focused on his café business.

The 61-year-old’s Facebook account describes him as a “politician turned café owner”, as he is now the chairman and CEO of Brainwake Café — a name drawn from the political talk show he hosted on Voice TV.

However, time seems to have changed his mind. When asked by the media a few years ago if he had decided to leave politics for good, Suranand replied: “Never say never.”

Then, in March, he revealed he was returning to politics after being approached by former finance minister Uttama Savanayana, leader of the newly established Sarng Anakot Thai (Building Thailand’s Future) Party. Suranand was appointed the party’s deputy leader a month later.

In a Facebook post at that time, he announced that he was part of “Team Somkid”, referring to former deputy prime minister Somkid Jatusripitak, who served as economic czar in Cabinets led by Thaksin Shinawatra in the early 2000s and Prayut Chan-o-cha between 2015 and 2020.

Suranand said he has known Somkid for over three decades, long before he entered politics.

Somkid, Uttama and his Four Boys group of technocrats joined Prayut’s two governments — both post-coup and after the 2019 general election. As such, Suranand’s decision to re-enter politics with Sarng Anakot Thai could be seen as a betrayal of the Shinawatra siblings and their proxy Pheu Thai Party.

However, Suranand said he had assured Yingluck and Thaksin of his “continued respect and love” for them and that he was no enemy of Pheu Thai.

On Tuesday (July 5), Suranand posted several pictures of Somkid on his Facebook page with the hashtags #TeamSomkid and #TheLastWar. He did not explain what he meant by the latter hashtag.

Suranand insists that Somkid is his preferred prime ministerial candidate and that he will not support another term for General Prayut.

“I hold no grudge against him [Prayut] but the way he entered politics was not right,” he explained.

Somkid has been chosen by Sarng Anakot Thai as its prime ministerial candidate for the next election.

Born on May 10, 1961, Suranand received a bachelor’s degree in political economics from Williams College and a master’s degree in international affairs from Columbia University in the US, as well as a master’s in management from Chulalongkorn University’s Sasin School of Management.

He began his working career as an analyst at the National Economic and Social Development Board before joining the Banchang Group and Dharmniti Plc in the private sector.

Suranand contested general elections in 1995 and 1996 for a Bangkok MP seat under the Palang Dharma Party but failed to get elected.

Later, he joined Thai Rak Thai, a new political party founded by Thaksin, then a wealthy businessman-turned-politician. In 2001, Suranand was appointed the party’s deputy spokesman before being promoted to spokesman shortly afterwards. In the same year, he was elected as a party-list MP for Thai Rak Thai and was appointed deputy secretary-general to the prime minister in Thaksin’s government.

In 2005, he became the PM’s Office minister. A year after Thaksin’s government was ousted in the military coup of September 2006, Suranand was banned from politics for five years along with other Thai Rak Thai’s executives.

In March 2012, he joined Yingluck’s government as the prime minister’s spokesman before being appointed her secretary-general three months later.

During his service, Suranand was regarded as one of Yingluck’s most trusted aides and often showed up in the media countering attacks from opposition politicians. His ex-boss Yingluck also joined his restaurant’s opening in June 2015, a little over a year after the coup. 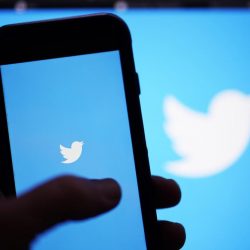 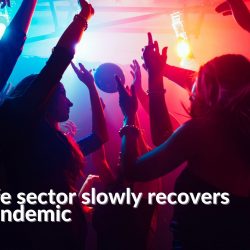