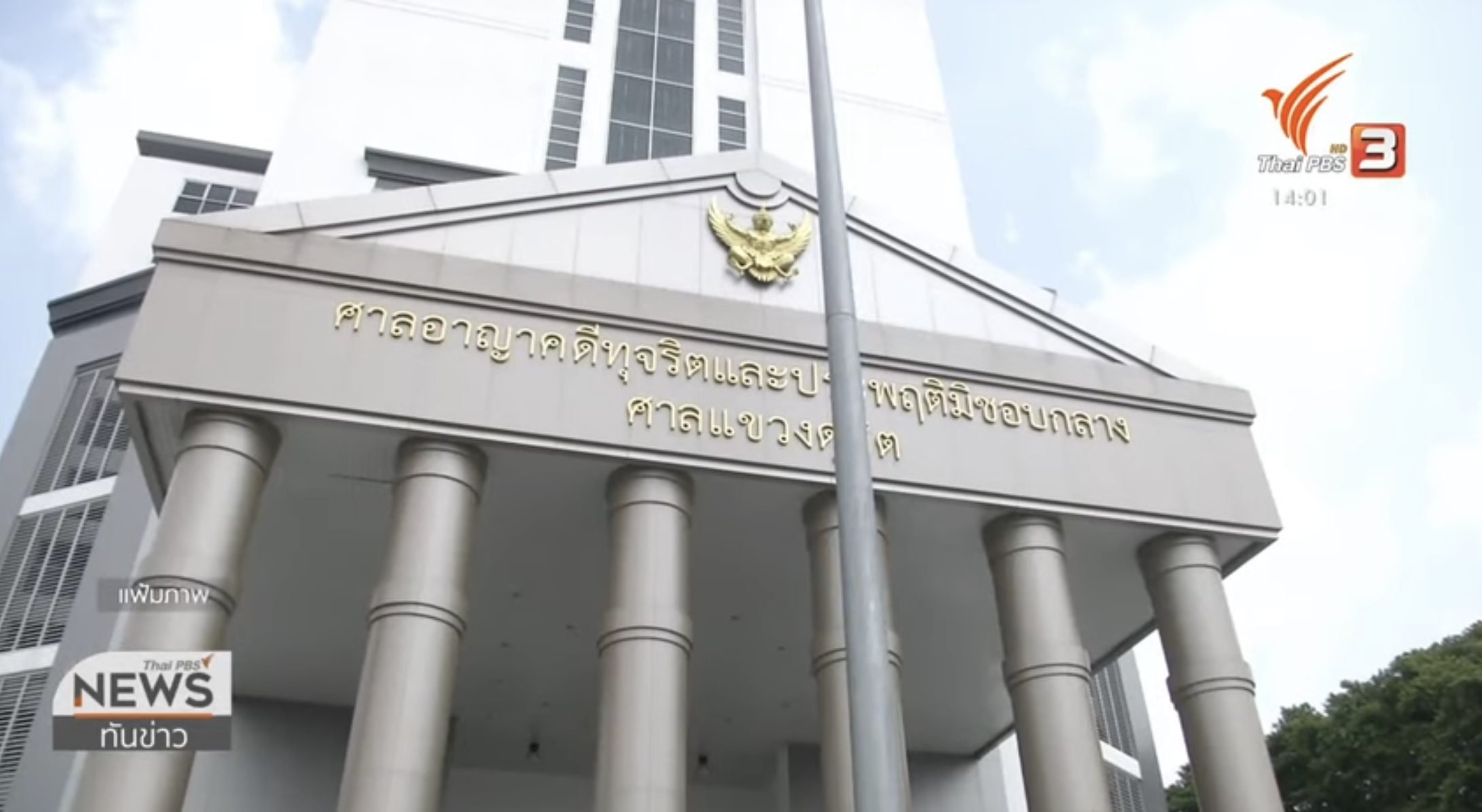 Thailand’s Supreme Court has upheld the Appeals Court’s verdict against former governor of Tourism Authority of Thailand (TAT) Juthamas Siriwan, and her daughter Jittisopha, who were sentenced to 50 years and 40 years in prison respectively.

In March 2017, the Central Criminal Court for Corruption and Misconduct Cases found the two women guilty of demanding and receiving bribes, amounting to about 62 million baht, from an American business couple who secured the right to manage the Bangkok International Film Festival.

Three companies, created by the Americans, won the contract from the TAT, but they were found guilty of money laundering and violating the US Foreign Corrupt Practices Act and were sentenced to six months in jail and six months of home detention by the US court.

Juthamas and Jittisopha were initially sentenced 66 years and 44 years in prison respectively.  The Appeals Court,however, commuted the sentences to 50 years, the highest prison term permissible under Thai law, and 40 years respectively. 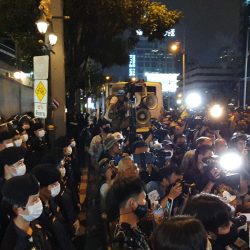 Barbecue dinner in front of parliament planned for tomorrow 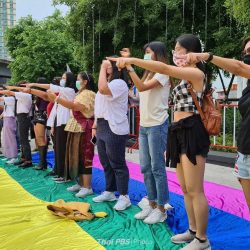