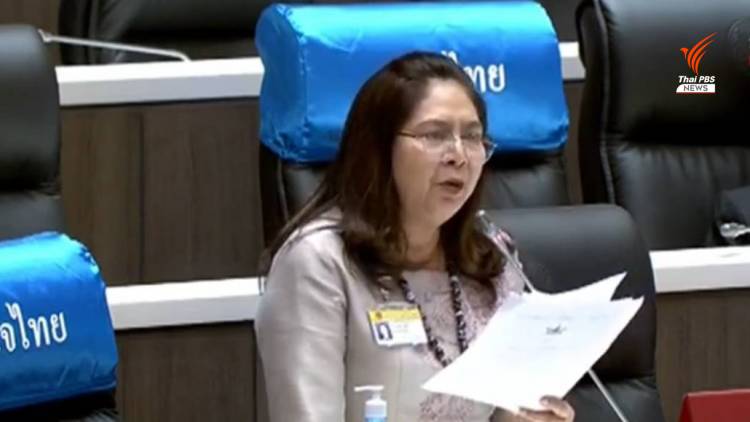 The general assembly of Supreme Court judges today (Thursday) upheld the one-month suspended jail term, imposed on Bhumjaithai party-list MP, Mrs. Nathee Ratchakitprakarn, for making a false declaration of her assets and liabilities. In July last year, the Supreme Court’s Criminal Division for Holders of Political Office found her guilty of giving false statements about her assets and liabilities, as charged by the National Anti-Corruption Commission. The court sentenced her to one-month in prison, but suspended the term for one year.

According to the NAAC, Mrs. Nathee did not declare her ownership of two land plots, a house worth about two million baht or the couple’s debts of about 93 million baht. She claimed she was not aware of the legal transaction, which she claimed had been carried out by her husband.

As a result of today’s decision, Mrs. Nathee will lose her status as an MP and will be banned from politics for five years.

Meanwhile, Mr. Suchart Chokchai Wattanakorn is tipped to take over the party-list MP seat from Mrs. Nathee, after Mrs. Kanokwan Wilawan, the Deputy Education Minister, who was next in line to become an MP, declined the seat.

The House of Representatives is waiting for the formal verdict to be received from the assembly of Supreme Court judges before proceeding with naming Mr. Suchart as the new party list MP of the Bhumjaithai party. 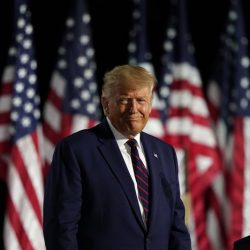