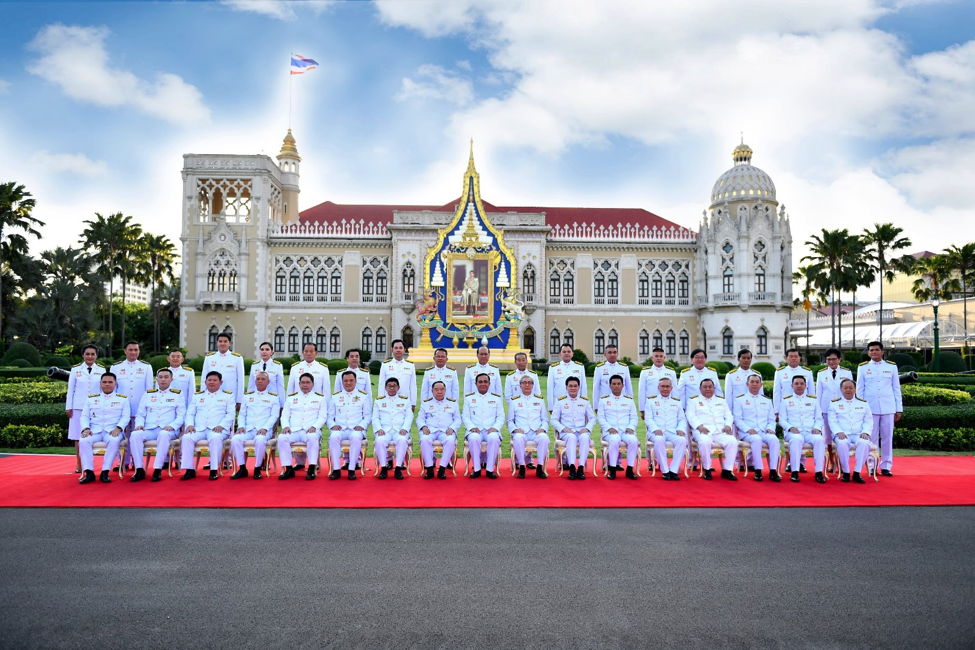 More than 80% of the respondents to an opinion poll have admitted that they have lost trust in Thailand’s political parties, because they are full of politicians with vested interests, who engage in power struggles and political games.

13.7% of the respondents, however, did not agree with their resignations.

11.1% admitted that they have more confidence in political parties, against 88.9% who said they have lost trust in them, because of the tainted backgrounds of many politicians, their obsession with their vested interests and political position.

76.1% of the respondents want the “See Kumarn” to carry on with their work addressing economic problems and the hardships of the people. 71.4% want them to work for Prime Minister Prayut Chan-o-cha and 66.3% want them to sever political ties with the Palang Pracharat party.

Dr. Noppadol said most respondents have a bad perception of Thai politicians, because of their engagement in dirty political games for their own benefit and lack of regard for the suffering of the people.

If there is a Cabinet reshuffle, he said the changes should target specific groups, such as the new generation, who want politicians who can deliver hope, and working people, who want ministers to ensure job security and better livelihoods for the people. 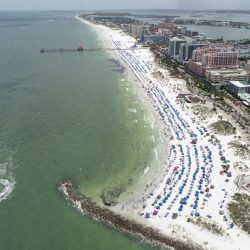 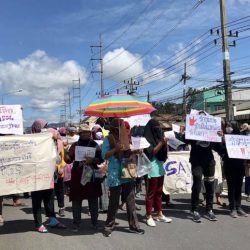