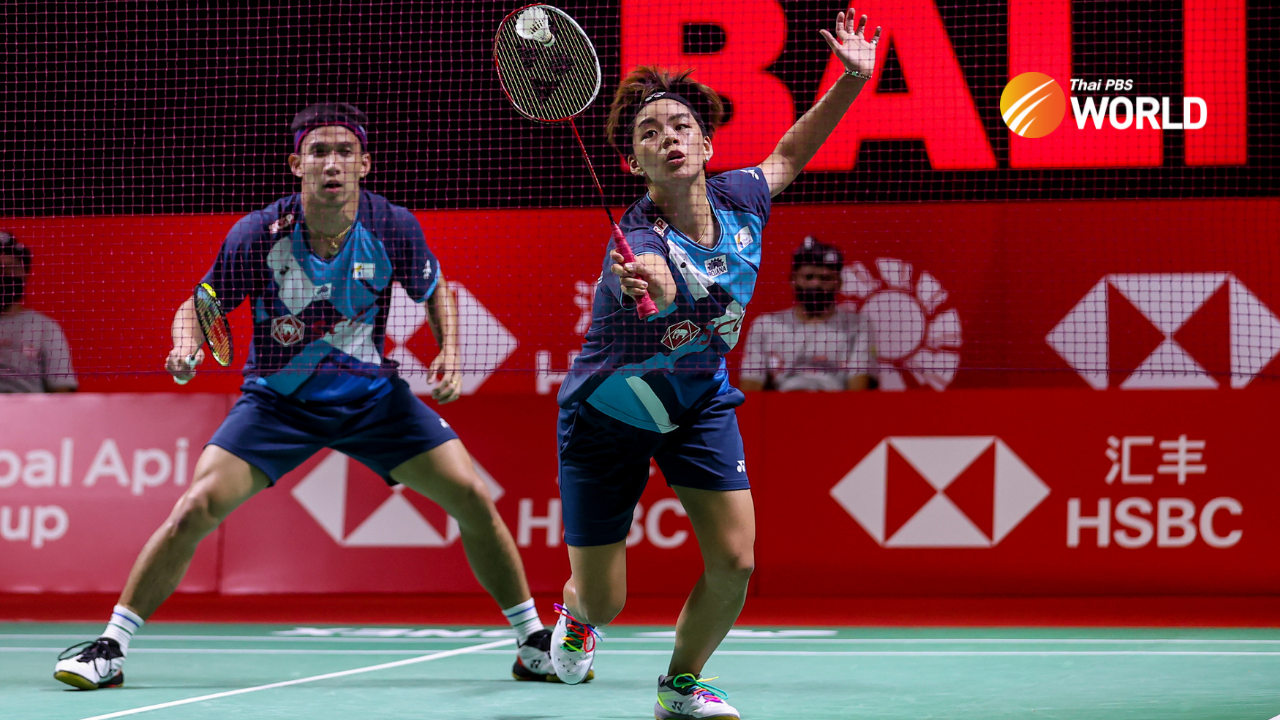 Sapsiree Taerattanachai and Dechapol Puavaranukroh pose with their shields after winning the BWF World Tour Finals in Bali.

Thailand underlined its status as a global badminton power on Tuesday (Dec 7), when Dechapol Puavaranukroh and Sapsiree Taerattanachai claimed the mixed doubles No 1 throne in the latest rankings released by the Badminton World Federation (BWF).

Following their victory at the BWF World Tour Finals in Bali on Sunday (Dec 5), the doubles specialists climbed up a notch to the pinnacle, taking over the top position from arch-rivals Zheng Si Wei and Huang Ya Qiong of China. In doing so, they became the first Thai pair in history to be ranked world No 1 in mixed doubles.

“This is not beyond our goal,” said 29-year-old Sapsiree, from Udon Thani. “In every tournament we enter, we expect to either reach the final or win the title. Achieving that in several tournaments meant we reached the No 1 spot. However, we feel honored to have created fame for the country,” said Sapsiree. She and Dechapol also became the second and third Thais to reach No 1 in world badminton after Ratchanok Intanon topped the women’s singles rankings back in April 2016.

So far this year, the super duo has competed in 11 events and finished top of the podium in 7 tournaments – Thailand Open I and II, 2020 BWF World Tour Finals in Thailand (in January), the Hylo Open in Germany, Indonesian Masters, Indonesian Open and 2021 World Tour Finals in Bali – winning the latter four consecutively. They have won 45 out of 51 matches played this season and are on a 20-match winning streak after taking the first spot in their last four tournaments.

“It’s tough to win a title, but defending a title is tougher. Today, we made it,” the 24-year-old Dechapol posted on Instagram after the duo retained their title at the World Tour Finals with a 21-19 21-11 victory over Yuta Watanabe and Arisa Higashino of Japan.

Dechapol and Sapsiree teamed up for the first time in 2015 but it took them two years to clinch their first gold medal together, at the 2017 Swiss Open. It wasn’t until 2019 that they began to signal their status as a mixed doubles force to be reckoned with. That year they claimed a hat-trick of titles – the Singapore Open, Korea Open and Macau Open.

But despite climbing to the summit of the world rankings, there are a few challenges Dechapol and Sapsiree have yet to conquer. Gold medals in the Asian Games, World Championships and Olympics gold medals have yet to be added to their portfolio. And time may be running out. Sapsiree will be 32 by the time she takes aim at her Olympic dream in the 2024 Paris Games.

“I believe I will stay physically fit over the next three years for the Olympics. One of our remaining goals is to grab an Olympic gold,” said Sapsiree, who holds the record as the only player to win tournaments in three BWF categories: mixed doubles, women’s doubles (with Puttita Supajirakul in the 2016 Thailand Open/2019 Thailand Masters; and with Savitree Amitrapai 2012 India Grand Prix Gold) and the women’s singles in the 2013 US Open.

The No 1 mixed doubles duo will wrap up their year in the World Championships, which starts on December 12 in Huelva, Spain. After the Indonesia swing, the year-end tournament will serve as a stiffer test for the pairing as it marks the return of their arch-rivals Zheng and Huang, two-time world champions who hold a superior career-match record of 8-2 over the Thais. The Chinese duo has barely played this year due to COVID concerns. If both pairs live up to their seeding, they are due to meet in a mouth-watering final.

“There’s no pressure on us [going to the World Championships]. Right now, I don’t want to think too far ahead. We need to recover [from playing three straight weeks in Indonesia] first,” said Dechapol, who hails from Chonburi province.

The duo from Thailand last took on their Chinese opponents two years ago in the Korea Open, in a match won by the Thais. Another victory over their old foes will serve as a morale booster, clearing all doubts about whether they deserve the No 1 spot with the recent absence of Zheng and Huang from the circuit.

“I hope to at least reach the final, but to win will be better. With the way we are playing now, I’m confident we can match any team in the world. It will all come down to how well we can perform on the day. We really have to come up with a good game plan,” said Sapsiree, whom Indonesian fans took to their hearts this month, showering her hotel room in Bali with gifts and bouquets.

Hopes are rising again for Thai badminton, with Dechapol and Sapsiree’s achievements coinciding with Kunlavut Vitidsarn being named BWF Most Promising Player of the Year in men’s singles, and world No 10 Pornpavee Chochuwong hitting hot form in women’s singles. Stay tuned for more Thai glory on the courts next year. 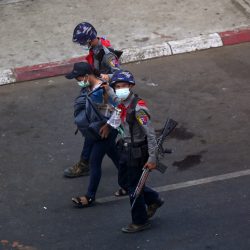 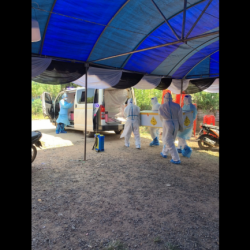