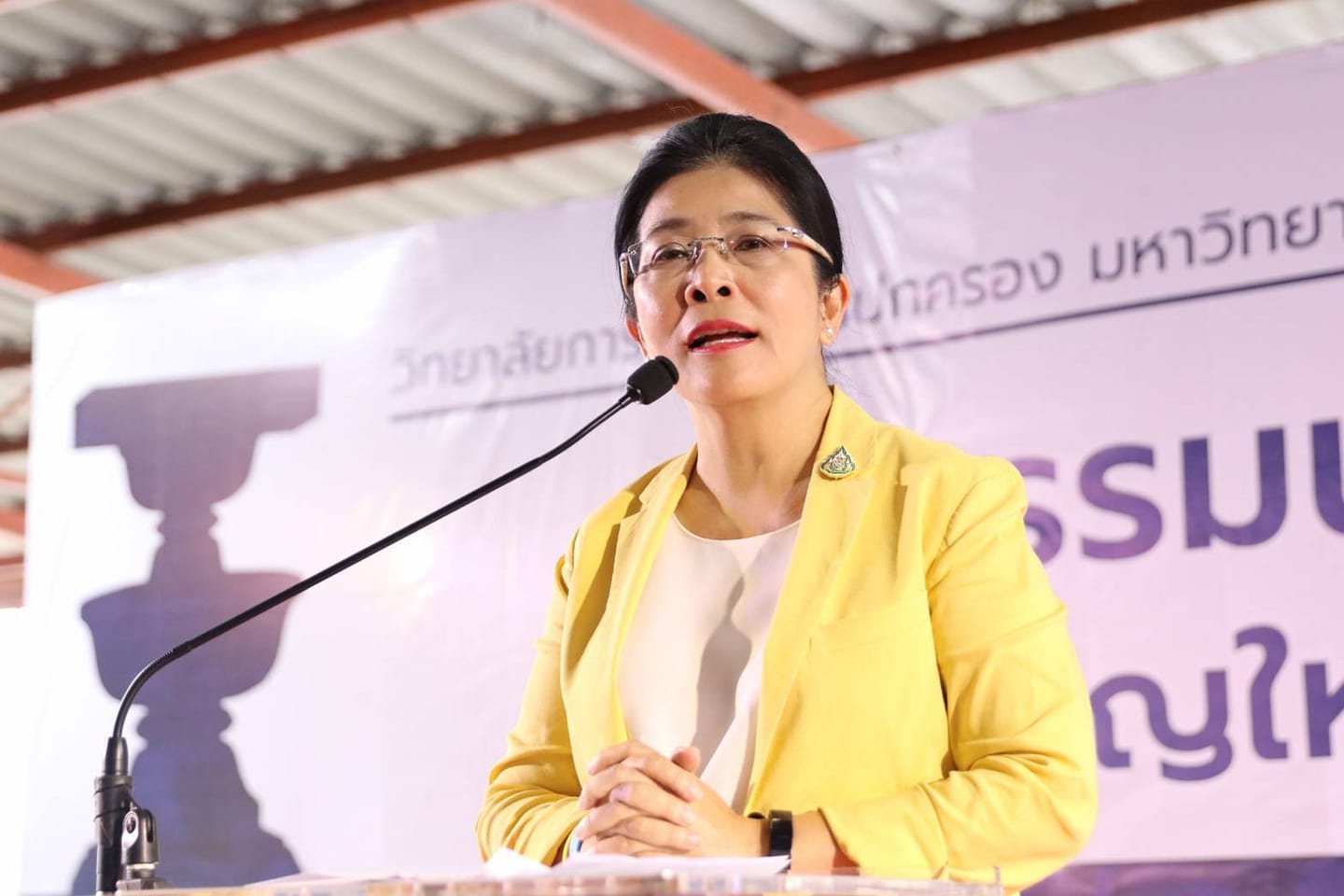 Prime Minister Prayut Chan-o-cha will be held accountable for violating the Constitution if he does not support efforts bid by both government and opposition parties to amend the charter. This is because amending the charter is incorporated in the government’s 12 urgent policy issues, which he has already presented to parliament, said Khunying Sudarat Keyuraphan, chief strategist of the opposition Pheu Thai party, today.

The Prime Minister also doubted the amendments will have the support of the majority of the people.

The Pheu Thai chief strategist said “The prime minister must ask himself why it was in the government’s 12 urgent policy issues in the first place if he does not intend to amend the charter,” adding that the House has already set up a joint committee to consider the amendments.

She insisted that the seven-party opposition would not take the lead in amending the charter, stressing that the opposition did not want to be accused of inciting division.

While telling other people to obey the law, he said the Prime Minister has broken the law, citing his incomplete reciting of the oath, leading the coup five years ago and acting as if he were above the Constitution.

The existing charter was drafted by the junta in way that makes amendments impossible through the normal process, in order to keep the coup makers in power. So, it is not surprising that the Prime Minister suggested the set procedures are followed because he knows that amendments would be impossible, said Thanathorn. 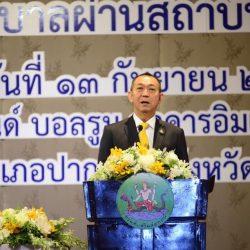