Success and the power of self-help 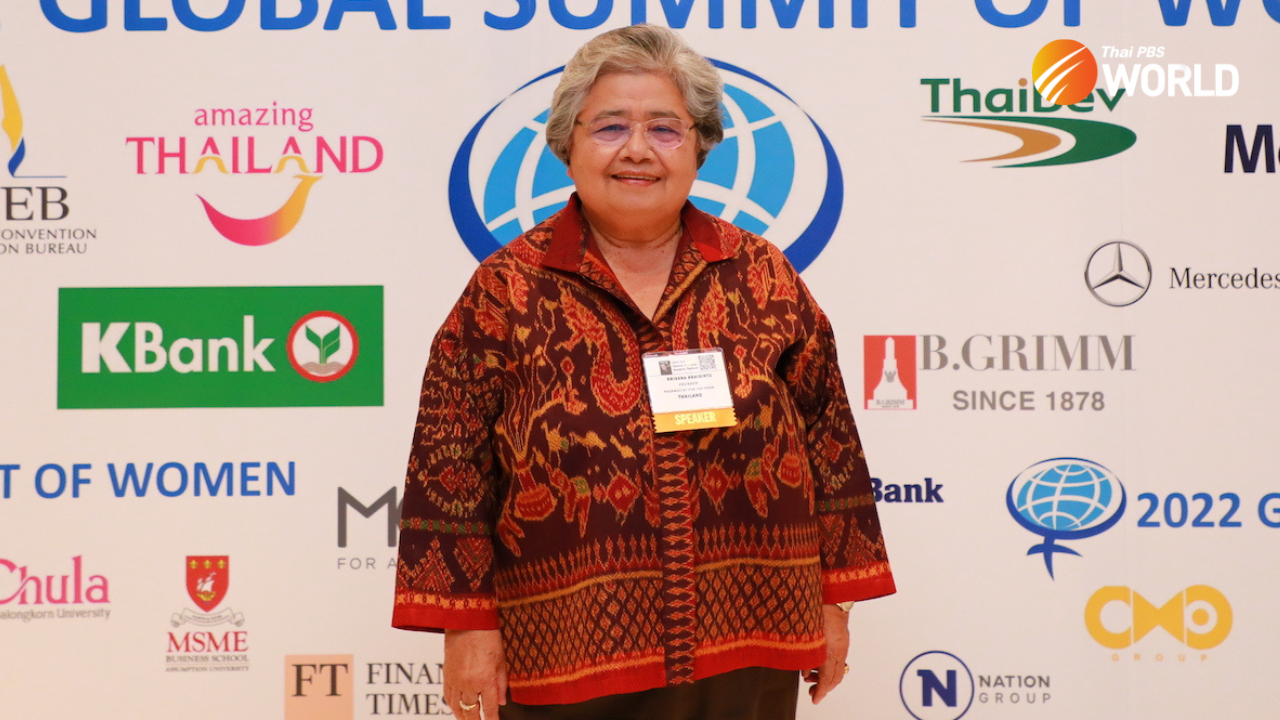 To Dr Krisana Kraisintu aka the “Gypsy Pharmacist”, success means recognizing priorities and working from there. That’s why when she starts a project, she always puts the beneficiaries’ contentment as the ultimate goal.

“I believe that people need to be content so my work focuses on 3 main pillars – empowerment, equality and human dignity,” Dr Krisana told Thai PBS World.

“Empowerment matters! Empowerment helps to create equality and people to attain the overriding pride of human dignity. We’ll teach them and work with them rather than parade our staff in front of them and do everything for them.”

Krisana shared part of her past and present life-saving journey as she received the  Global Women’s Leadership Award from the 2022 Global Summit of Women (GSW) last Friday. The global conference, which this year was hosted by Bangkok, recognised her as a leader who helps HIV victims around the world especially in Africa through her generic and affordable antiretroviral drug.

It is not the first time she has been honored on the international stage. In 2009, Krisana won the prestigious Ramon Magsaysay Award, Asia’s equivalent of the Nobel Prize, for public service. Today she continues to lead projects in the North, South and Northeast of Thailand through her Krisana Kraisintu foundation including the Langkasuka project in the three southernmost provinces of Thailand that aims to alleviate poverty and generate additional income for local farmers through organic herbal plant cultivation and processing.

July will mark the 14th year of the Langkasuka project and she can see the fruit of her labors in the improved lives of local people from herbal medicine plantations. “I believe in teaching people how to fish for themselves rather than giving them fish. When they can do it themselves, they have pride.”

She has toiled in the fields with local people and learned from the real situation.  Working with various allies including state enterprises like the Electricity Generating Authority of Thailand, she has recently sent four mobile herbal processing vehicles and quality inspection units to the Southern provinces of Yala, Pattani and Narathiwas. “The mobile units solve the problem because the growers don’t produce large quantities and transporting the herbs is not economically viable. I’s better to have mobile units and have the harvest processed and sent to the factory.”

On paper and even when she tells the story, the path to success appears to have been lined with roses. However, like many of her other projects, it was taken a great deal of time and patience. How does she cope with failure? She said she simply adheres to her motto “never give up”.

“I’ve had to be patient. Throughout 14 years, there was no instant success. I failed seven times but the failures taught me valuable lessons. We had to work with people with a different background – culture and language –  so we had to take our time and be patient and understand them,” she said of the early days of the Langkasuka project.

Nevertheless, Krisana stressed that she is happy in her work. “I have been working happily otherwise I would not have done it!  It’s because I never expected anything. I never feel regret if the work didn’t go as planned. I’ve failed many times in Isaan (Northeast) but I continued and tried again. I learn and practice dharma and I know it’s impossible to change others; you can hardly change yourself. That’s what being human is all about.”

The past failures have also taught her valuable lessons, as have her successes. As she helped the African people, they showed her their philosophy of humanity, “Ubuntu” ( I am because we are), a concept in which sense of self as a human being, humanity, and personhood—are fostered in relation to other people.

“In my own interpretation of Ubuntu, it is our collective ‘duty of care’ that will strengthen our community and country, thereby making a positive impact on the future of our society,” she told the 500s delegates at the GSW award presentation last Friday.

As her work now focuses on communities, mostly in remote areas of Thailand, recognition like this brings her more allies. “Being recognized does help because it helps inform others who might be looking for a project and they join hands with us. Some of them may not know or have any access to the area. For instance, the Buddharaksa Foundation never gave scholarships to students in the three southernmost provinces, but after they learned about the needs, they started granting scholarships and they have done that for 4 consecutive years,” she said.

What Krisana has done is promote basic rights and in doing so, believes that global sustainable development will lead to ultimate happiness. “I follow the footsteps of His Majesty King Bhumibol The Great’s signature approach, the Philosophy of Sufficiency Economy (SEP) – understand the local people’s desires, to be accepted by them and to help them develop their full potential.”

Her work for communities will continue and as she always emphasizes that there is no one-fit-all solution. Throughout her life, it has been about trial and error but what matters most is that she never gives up. And once she has taught people to fish, she doesn’t have to worry much whether they have enough to eat. 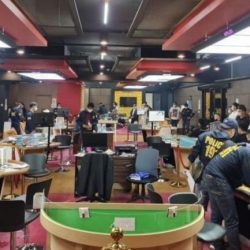 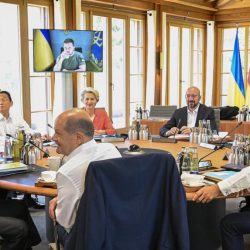