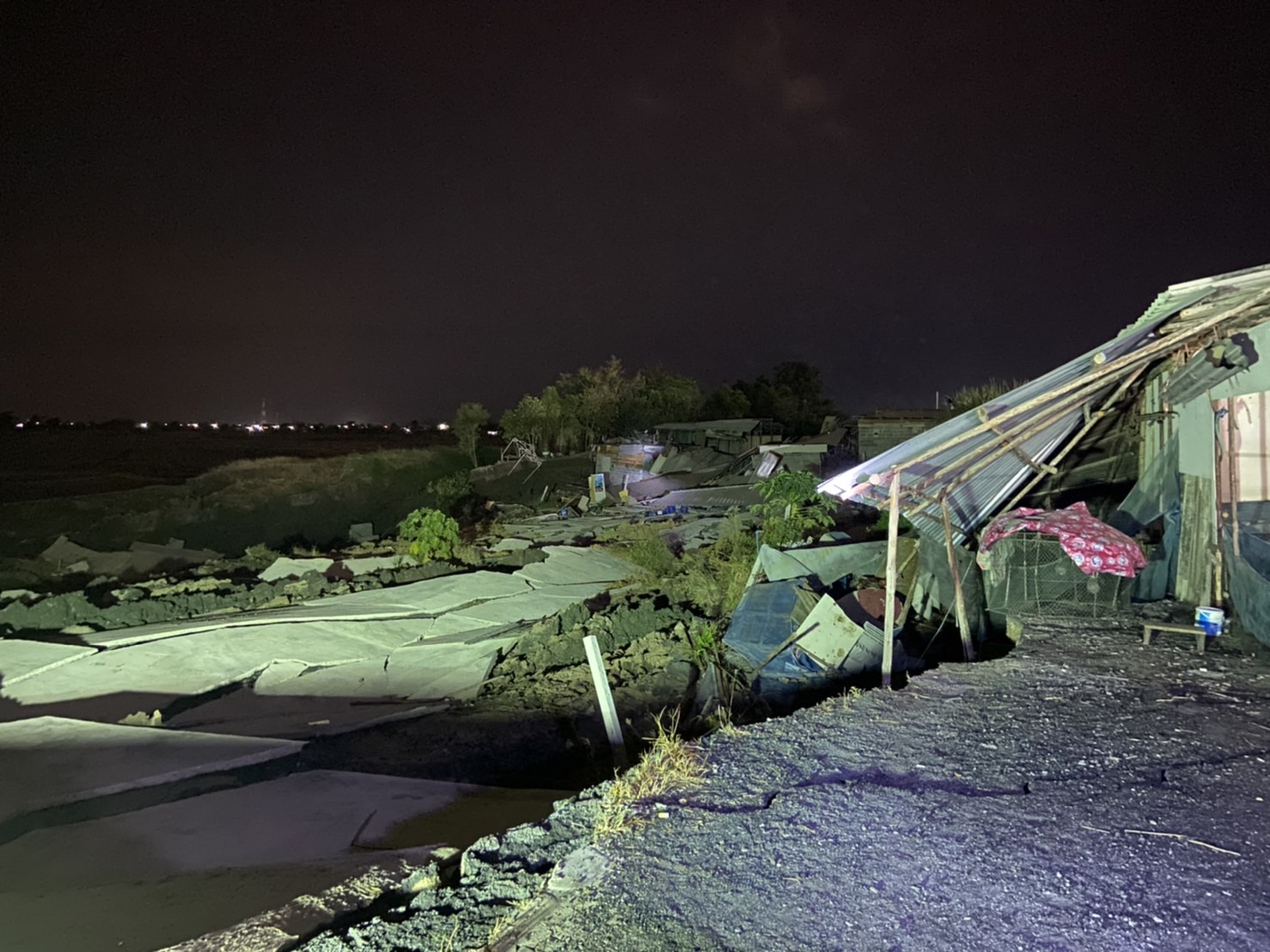 More than 20 houses in a community next to a pond, in Bang Pla sub-district of Bang Phli district of Samut Prakan, were damaged after the land on which the houses are located subsided last night.

One of the residents in Soi Srisamphan said that land beside the Bang Krabue Canal, which lies between the pond and their community, began to crack on Monday.

He said he notified the authorities and the company which owns the pond, but nothing was done.

The pond, which is very deep, was created by a company which has been removing earth to use as topsoil at construction sites elsewhere for more than two decades.

He also said that some houses in the Soi Srisamphan community began to see cracks appearing at about 6pm last night and the dwellings eventually crumbled as the land subsided. 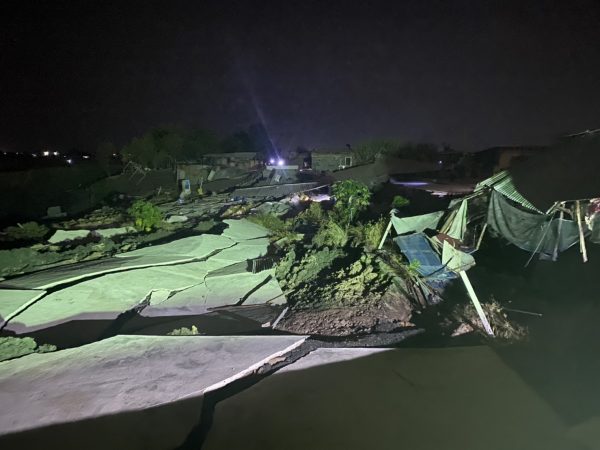 Most of the residents were able to move property out of their houses in time, but could not stay there because they remain unsafe. The affected area has been cordoned off for safety.

Pol Col Wirot Tadso, superintendent of Bang Phli district police, said last night that he has ordered a temporary office to be set up in the community, to allow affected residents to file complaints, adding that he will ask the manager of the company, which has been digging at the site, to come in for questioning and to produce his operating license, if he has one.

A temporary shelter has been set up in the grounds of Wat Tham Ru for the affected residents, several of whom admitted that, as long as the digging continues, they don’t think it is safe to stay in the community. 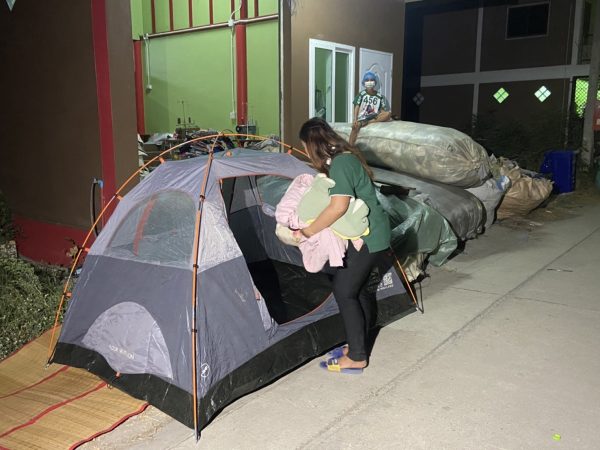 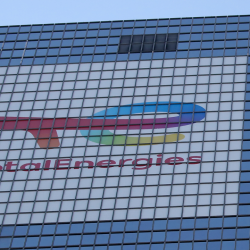