Subscribers to the third phase of the 50:50 co-payment stimulus scheme have been advised to spend the balance in “Pao Tang” accounts, as the scheme will expire on December 31st and the Finance Ministry has no plan to extend the program, according to Finance Ministry Spokesperson Pornchai Thiraveja.

Mr. Pornchai said that the Finance Ministry also has no plan to adjust the co-payment scheme, to be similar to the “Rao Chana” (We Win) scheme, under which subscribers can spend all the money wired to their accounts without time limits.

27 million Thais have subscribed to the third phase of the co-payment scheme, but only 26 million have spent the money, to the tune of 184 billion baht to date, of which 93.9 billion baht is borne by the subscribers and the rest by the tax payer.

Of all the spending under the third phase of the scheme, about 73 billion baht, was spent on food and drinks, 69 billion baht on buying things from stores and about 30 billion baht was spent at Blue Flag shops of the Commerce Ministry.

Several vendors, who joined the scheme, said that the economic stimulus scheme will not help much, if the economic situation does not improve, although it does encourage consumers to spend. 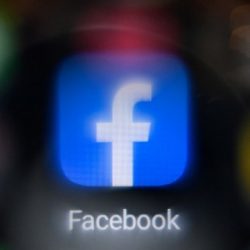 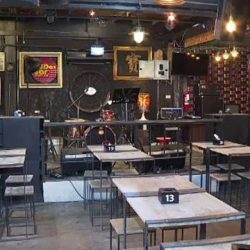