Study shows dogs get teary-eyed when they reunite with owners 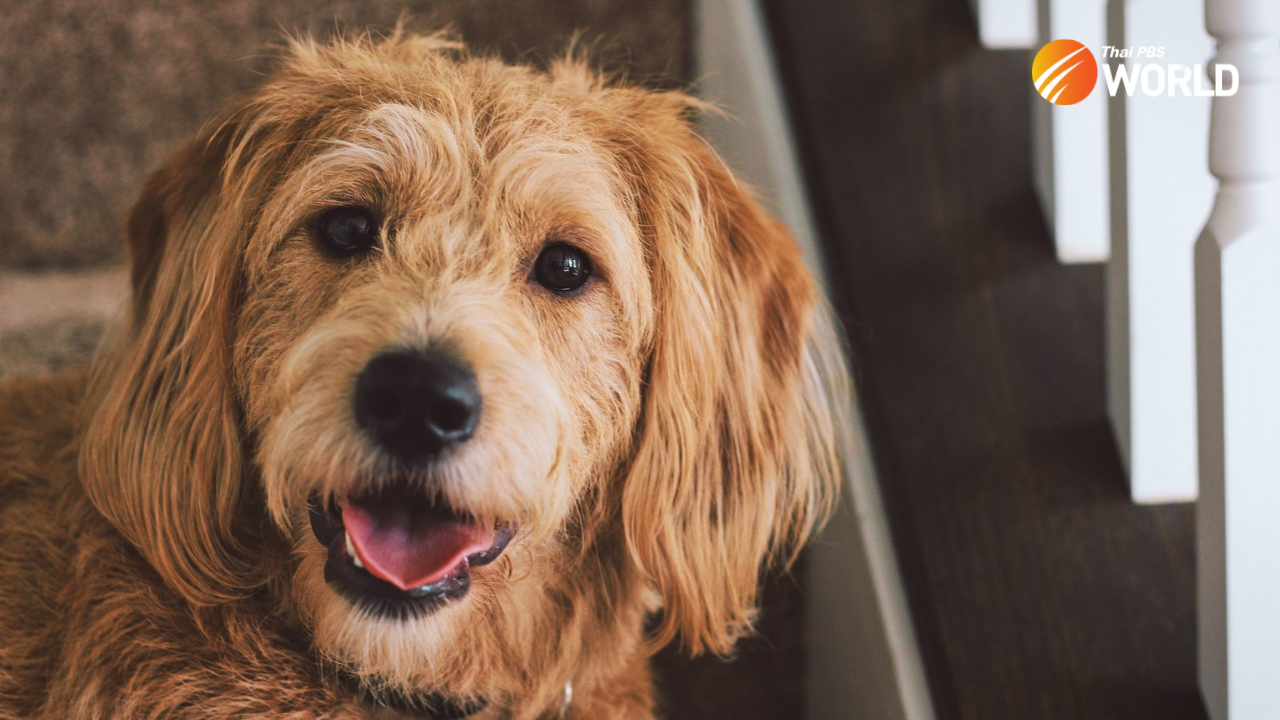 Domesticated by humans like no other animal, dogs have developed specific communication skills over time. Eye contact has been shown to play a role in forming the relationship between a dog and its owner. (Photo by Tyler Rutherford)

Dog owners know the pure joy of returning home from a long trip to be greeted by their tail-wagging, uncontrollably jumping, face-licking companion.

But those ecstatic canines might be shedding more than just fur on your clothes — they might also be tearing up, according to a new study published Monday in the journal Current Biology.

“We had never heard of the discovery that animals shed tears in joyful situations, such as reuniting with their owners,” said Takefumi Kikusui, one of the authors of the study, which he called a possible “world first.”

The scientists measured the amount of tears in the dogs’ eyes with the widely-used Schirmer test, which consists of placing a specialized strip under the eyelids. For a baseline reading, they performed the test on dogs during normal interaction with their owner.

When dogs were reunited with their owners after five to seven hours of separation, they “significantly” increased tear production in the ensuing five minutes, the researchers found.

They also discovered that the dogs’ volume of tears was higher when they reunited with their owner versus other people the dog is familiar with.

According to the researchers, this reaction to tear up is likely linked to the release of oxytocin, nicknamed the “love hormone,” due to its connection with bond-building.

The scientists then sought to test whether the tears might have an emotional impact on the owners. To do so, they asked the owners to rank various photos of their dogs with and without artificial tears by how much they wanted to care for them.

“It is possible that the dogs that show teary eyes during interaction with the owner would be cared for by the owner more,” hypothesized Kikusui.

In humans, the authors note, infants share their negative feelings by crying, which leads to more caregiving by the parents.

Domesticated by humans like no other animal, dogs have developed specific communication skills over time. Eye contact has been shown to play a role in forming the relationship between a dog and its owner.

In future studies, the researchers would like to test whether dogs similarly produce tears when they meet other canine pals. 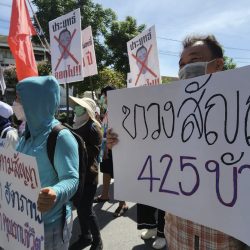 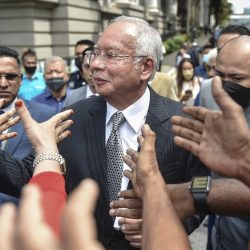