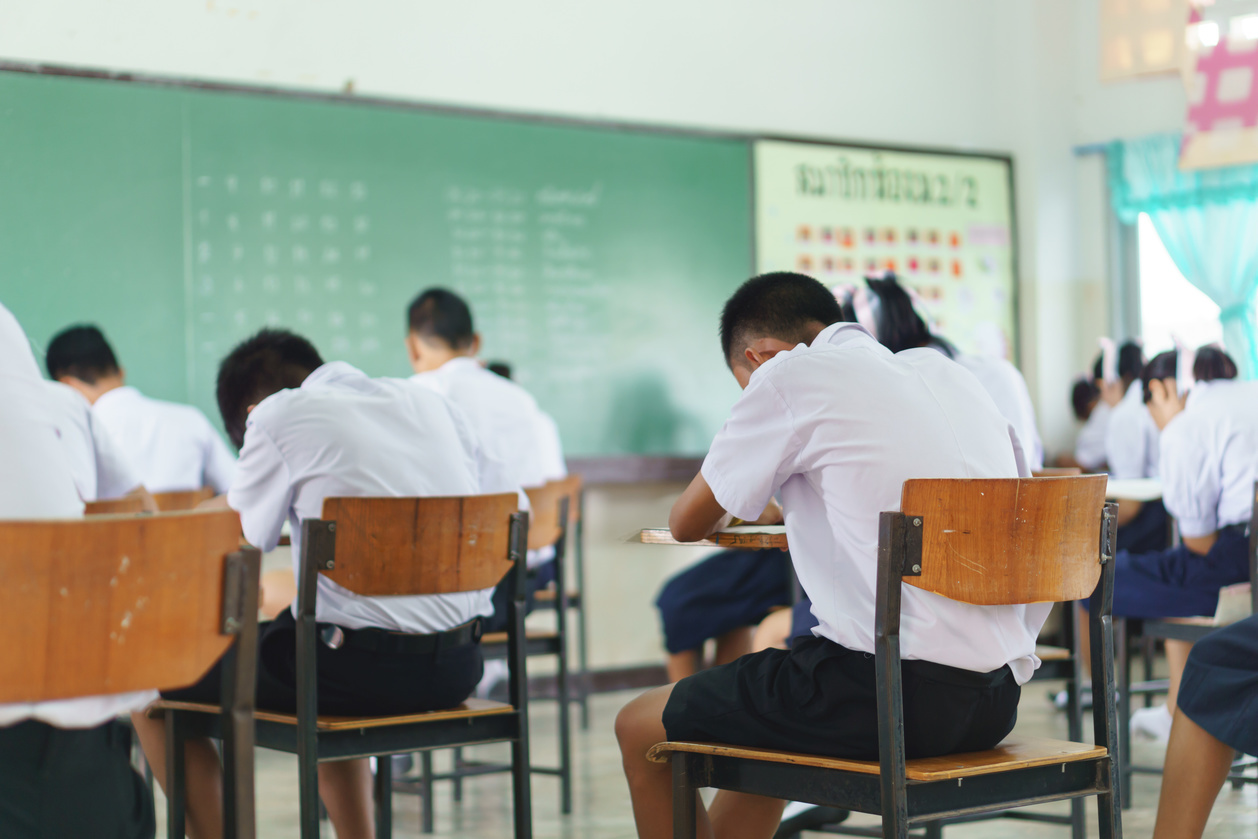 A recommendation has been issued, by Trat’s Provincial Office of Primary Education, asking all primary and secondary students to wear uniforms while attending online classes.

The advice was by Mrs. Chorraba Chuenban, the director of the Provincial Office of Primary Education, after the communicable disease committee approved the idea at its meeting on May 28th, that the wearing of the uniforms is advisable for the sake of order and discipline, even when studying online between June 1st and 13th.

Many parents have, however, voiced disagreement with the idea, while some agree.

One parent, Mrs. Pimwimon Supha, said that making students wear a uniform while studying online from home does not address the real problems and increases the burden on her, adding that she would prefer to have the students attend classes in person, so they can be close to their teachers.

Another parent, Ms. Ploy, said she would prefer the authorities to pay more attention to the internet service, because some parents cannot afford the extra 200-300 baht per month for broadband internet at home and the service is not stable, although she agreed with wearing a uniform.

When questioned about the directive, Prime Minister Prayut Chan-o-cha told reporters that he was not aware of it, but promised to look into it. 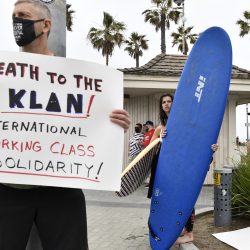 Remains of US Ku Klux Klan leader to be moved 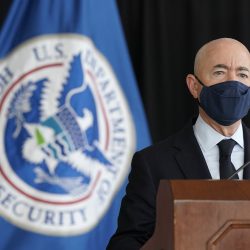