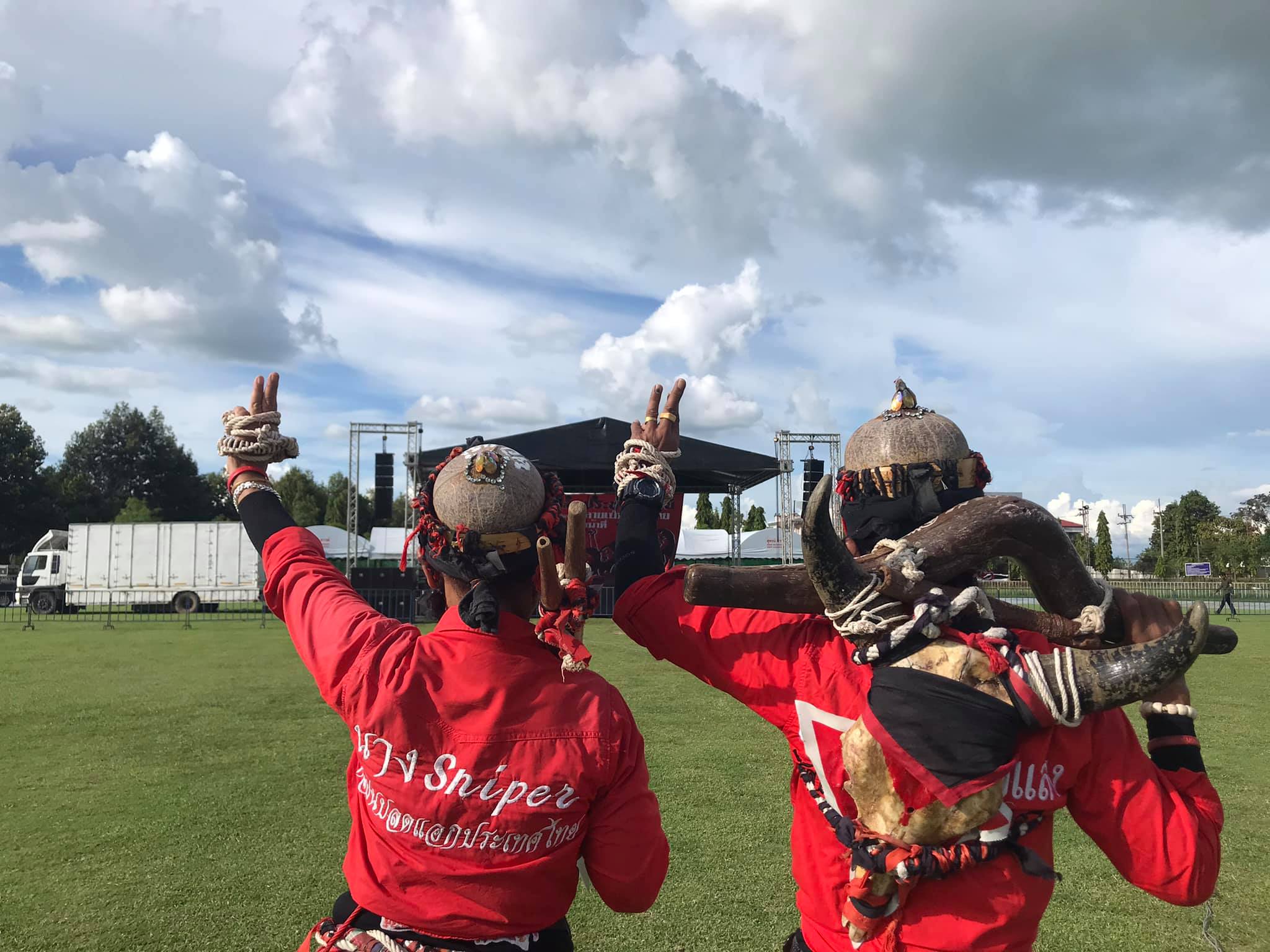 Students at Maha Sarakham University, in Thailand’s northeastern province of Maha Sarakham, have complained that they were harassed by police, who tried to disrupt their pro-democracy rally at the university’s sports ground.

In a Facebook post today, a student leader said that plain clothes and uniformed police came to the protest site, to search for illegal or subversive publications and to notify the event organizers of the laws related to public gatherings.

He said that the police seized copies of a red book, containing a10-point manifesto for the reform of the Thai Monarchy, and collections of poetry, authored by members of the Free People Movement.

He admitted, however, that he was not surprised by the seizure of those publications, adding that the students had already downloaded the contents of the two publications in PDF format and that anyone who is interested can also download them.

He added that police blocked access to the protest site with metal barriers, but students, their supporters and red-shirt followers were unfazed and streamed into the site to join the rally. 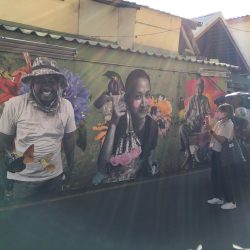 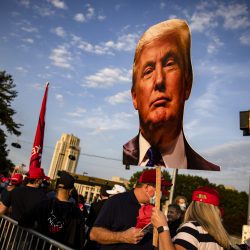