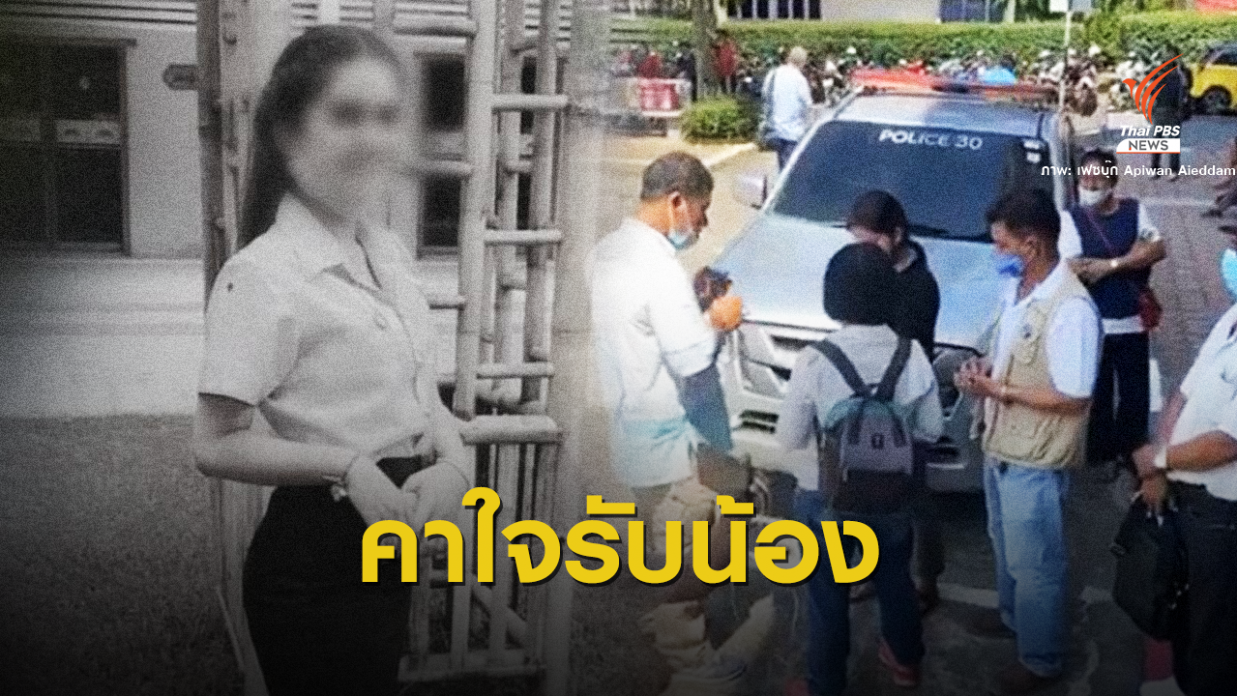 A complaint has been lodged with police in Phuket province by the family of a female student at Rajabhat Phuket University, who died after she was allegedly bullied by her senior on the campus.

The 19-year old student, Pornpipat Eiaddam, of the Faculty of Humanities and Social Science, was allegedly forced to run eight laps around an old mine on the campus, during which she passed out. She was subsequently rushed to Wachira Phuket Hospital and was later pronounced dead.

The victim’s sister, Wilawan, told the media that her family filed the complaint with the police to seek justice for the victim and had no intention of tarnishing the reputation of the University.

She said that the family was told, by the victim’s friends, that she was bullied by her senior until she fainted and a doctor at the hospital said that she had died of heart failure.

Wilawan added that the victim was a healthy and a cheerful person who had no life-threatening diseases.

He said that a fact-finding committee has been set up to find the truth about the circumstances surrounding the victim’s death, adding that she had apparently passed out while taking part in cheerleading practice. He insisted that there was no hazing ritual for first-year students. 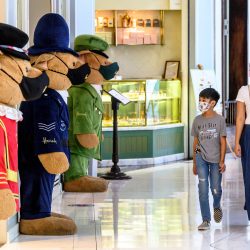 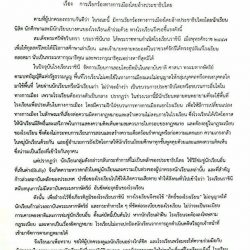