Story-telling through threads, designs and patterns 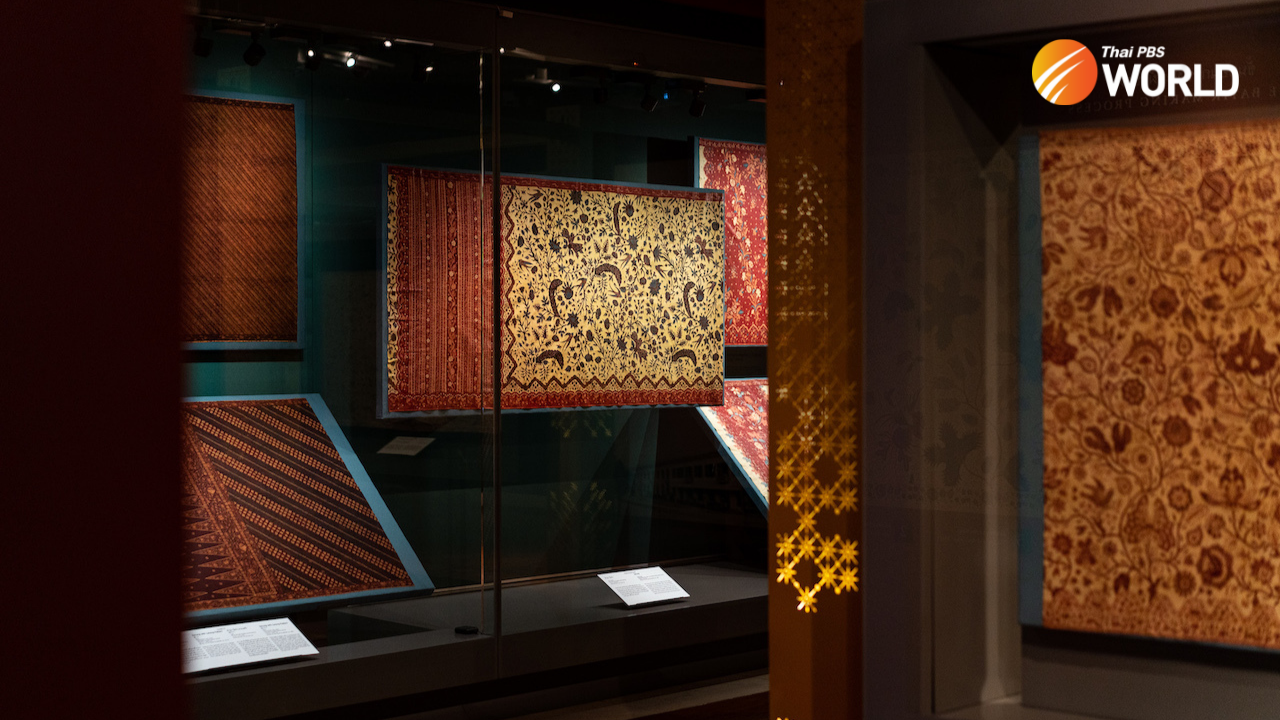 Anyone interested in design, textile, culture, and history should make a point of visiting the Queen Sirikit Museum of Textiles in July before one of the main exhibitions, “The Power of Love”, draws to a close.

The Ratsadakorn-bhibhathana Building, which houses the museum, is one of the lesser-known buildings inside the grand palace, but it is no less interesting as the visitor can learn a great deal about art, culture and history from every yarn, thread, cloth and costume on display.

The museum marked its tenth anniversary in May and special exhibitions are planned to mark this important occasion. But enthusiasts and culture vultures, especially those who have never been, should visit the museum now before the existing exhibition “The Power of Love” ends on 21 August.

Launched in August 2019 to celebrate the HM Queen Sirikit The Queen Mother’s 87th birthday on 12 August, the show honors Her Majesty’s work and dedication to various fields since her royal appointment as Queen in 1950. It currently occupies two rooms on the second floor.

“The Power of Love” tells the story of HM Queen Sirikit from her youth, her marriage to HM King Rama IX, and becoming the Queen Regent. Through Her Majesty’s stunning handbags, scarves and attire, visitors can learn a great deal about her works as she traveled extensively with the King to visit her people in rural areas of Thailand.

HM the Queen was undoubtedly a leading fashionista of her time. Her mix-and-match and sense of color fascinated foreign guests and designers alike. But it was her dedication to the betterment of her people that made her bring new life to and elevate Thai handicrafts and hand-women fabric, especially silk, to the world stage. In the process, she also wore the fabric and carried the bags.

Much of the collection will be quite familiar to Thais over the age of 40 who will have seen the outfits and accessories on Queen Sirikit. But younger people will marvel over the splendid costumes.

Apart from the exhibited items, “The Power of Love” also tells the story through footage and photographs of the countless trips accompanying her king to visit the people and expressing her genuine love by empowering them with skills, craftsmanship and knowledge.

Besides “The Power of Love”, visitors can also enjoying a trip back in time through “A Royal Treasure: The Javanese Batik Collection of King Chulalongkorn of Siam”, which showcases King Rama V’s personal collection of batik from three trips to Java in 1870, 1896 and 1901. The King had 300 pieces of extraordinary batik, some even unavailable in Indonesia. Never before been publicly displayed, the museum has brought in some 100 pieces which are on show in three rotations. The present exhibition comprises 40 batik pieces – all of them more than100 years old.

The highlights include rare patterns such as the Japanese-influenced Mikado of Yogyakarta and pieces whose designs are influenced by China, Persia and the Dutch.

Also not to be missed are exquisite pieces in the“Sirikit” pattern from Yogyakarta. The pattern, named in honor of HM Queen Sirikit the Queen Mother and inspired by her beauty, was created to commemorate Their Majesties’ state visit to Indonesia in February 1960.

The exhibition began on 1 November 2018 in Galleries 3 and 4 and continues through April 2023. 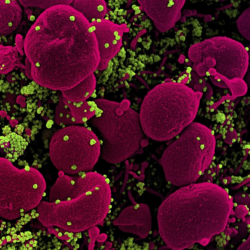 Omicron’s new BA.4, BA.5 subvariants: How worried should we be?