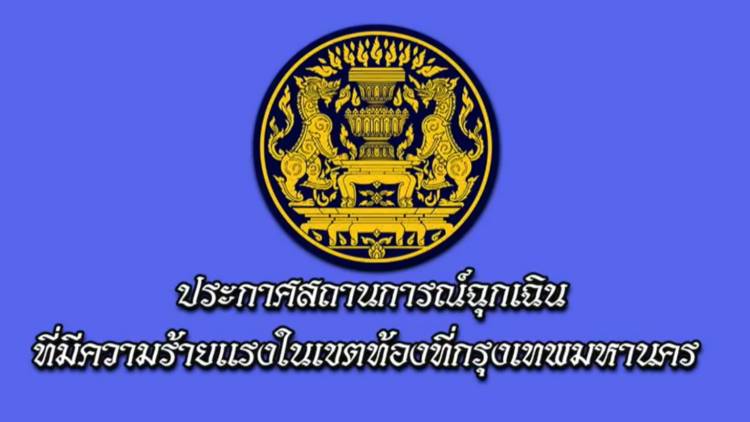 The state of emergency took effect starting 4 am this morning.

Gen Prayut cited the illegal protest organized by the Khana Ratsadorn which culminated in the seizing of the areas around the Government House by thousands of protesters on Wednesday evening.  At one point earlier, hundreds of protesters also blocked a royal motorcade and hurled verbal abuse while flashing the three-finger sign

In the announcement imposing state of emergency, the prime minister described the protest as a serious threat to national security and public safety.

Under the state of emergency, public gathering of five people or more or any activity that causes public disorder is banned.

It also prohibits publishing and broadcasting of news that may cause panic to the public or disturb public peace and order.

It was reported that troops had been moved into the Government House to reinforce Special Branch police already deployed on the ground and police reinforcements, equipped with crowd control gears, were sent to the protest site.

After the announcement of the state of emergency, protesters started to disperse from the Government House while police moved in to arrest some of the protest leaders. Among those taken into account areAnont Nampa , Parit “Penguin” Chivarak and Panupong Jardnok, alias Mike Rayong.

A few hours earlier, Anont told the crowd in front of the Government House that they would disperse and move their rally to Ratchaprasong commercial district before dawn. 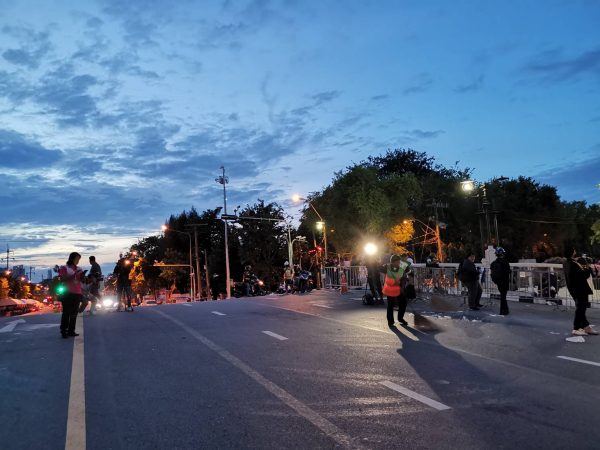 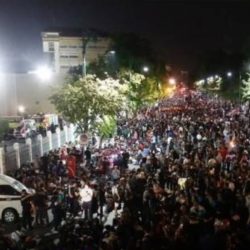 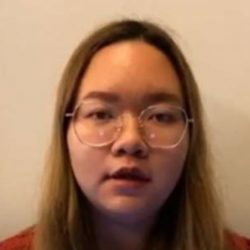