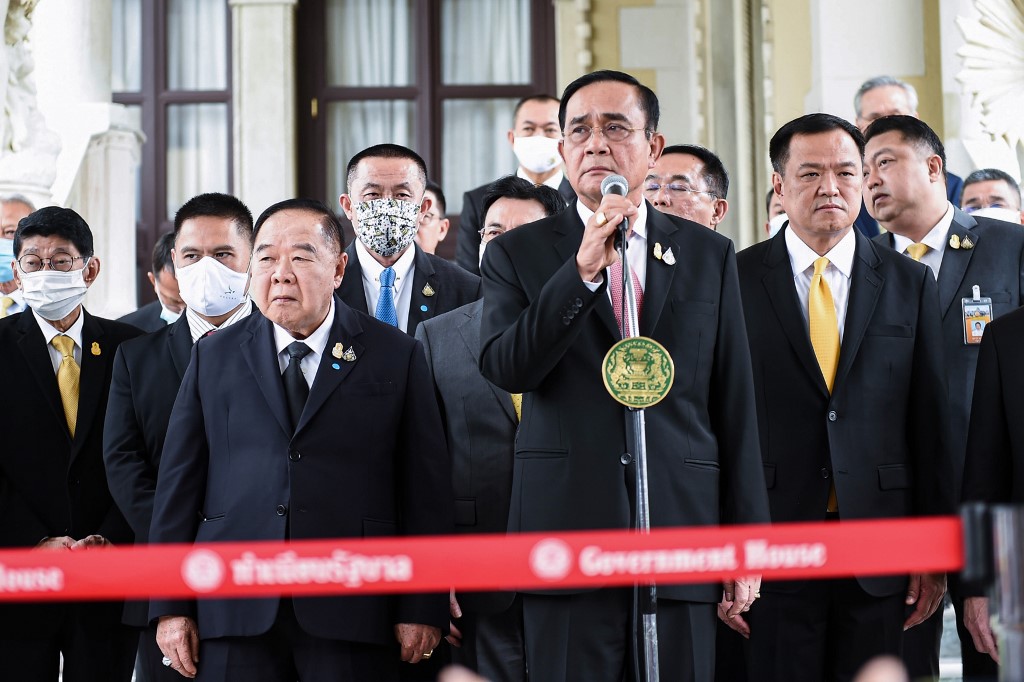 The opposition is unlikely to upend the government in next month’s censure debate, as has been the case previously. But its performance will show if opposition MPs are indeed serious about scrutinising the powers-that-be and if they are up to the task of protecting taxpayers’ interests.

General Prayut, who doubles as defence minister, is accused of “destroying the bond between the monarchy and the people”. The monarchy is being used to divide the people as well as shield his government’s mistakes and failures, claims the motion.

The longest list of accusations – almost a quarter of the four-page censure motion – is reserved for Prayut.

Seven Cabinet members are accused of “having no evident integrity” or “exercising their power without honesty”.

The motion, backed by 208 opposition MPs, also charges at least two of the targeted Cabinet members with “acting like influential figures” – a Thai euphemism that implies connections with criminal syndicates.

Of the 10 Cabinet members, four were targeted by the first censure debate last year, namely Prayut, Prawit, Anupong and Thamanat.

In the latest censure effort, General Prawit, leader of the ruling Palang Pracharath Party, is accused of acting like an influential figure and “spending state budget to build his own wealth”.

Despite earlier speculation that he would be spared, it has now been confirmed that Prawit is a target of the motion.

Thamanat, who remains haunted by questions about his past, is also described in the motion as behaving like an influential figure, who “amasses influence for his allies and cohorts”.

Observers, however, question whether opposition-leader Pheu Thai is serious about scrutinising the 10 ministers. The opposition bloc’s unity is also in doubt, with some observers dismissing this latest censure debate as “another phoney fight”.

Pheu Thai led the opposition’s first censure assault on Prayut’s government in February last year. However, it was accused by opposition ally, the now-defunct Future Forward Party, of making a secret deal with Palang Pracharath to allow Prawit off the hook. The accusation came after Pheu Thai MPs used up all the opposition’s allotted debating time, giving Future Forward MPs no chance to call Prawit to account over a string of controversies.

Move Forward is the reincarnation of Future Forward, which was dissolved by the charter court last year over illegal donations.

“We have learned a lesson. As party leader, I will do everything I can to prevent a repeat of mistakes made in the last censure debate,” said Pita.

Pheu Thai’s secretary-general, Prasert Chantararuangthong, promised on Monday that the debate would be “to the point” this time, adding that the aim was to restore public faith in his party.

“We already have a knockout punch,” he warned, adding that Pheu Thai will also file complaints with the National Anti-Corruption Commission against certain targeted ministers.

Red-shirt leader Jatuporn Prompan urged them to be sincere and primed with information they can use as weapons against the ministers. He also advised them to avoid moves that could be interpreted by voters as favouring censure targets.

“If they fix the match again, I’m sure both the government and the opposition will be booted out of the ring,” Jatuporn warned.

The activist-cum-politician said the opposition did not have enough House votes to topple the government. However, they could rouse public anger and resistance by pointing out that people are struggling in an economic crisis, but the government continues with its corruption and abuse of power.

Adul Khiewboriboon, chairman of a support group for relatives of Black May 1992 victims, said the opposition, especially Pheu Thai, must use this opportunity to benefit the public and the political system.

A censure debate should not be used as a political tool to bargain for personal interests, “otherwise, opposition parties will also have a hand in destroying the democratic system,” he said.

Instead, he said, the opposition should do its job of protecting national interests and maintaining public trust in checks and balances.

Yuthaporn Issarachai, a political scientist from Sukhothai Thammathirat Open University, urged the opposition to be more creative with issues they bring up during the debate.

Opposition lawmakers should shift from mundane complaints like the “junta retaining power” or Prayut’s legitimacy as premier, and address new issues such as the handling of the COVID-19 outbreak and resulting economic problems, or the so-far failed efforts to achieve political reconciliation. 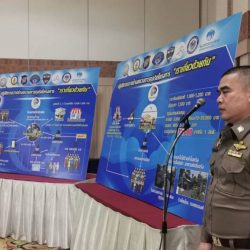 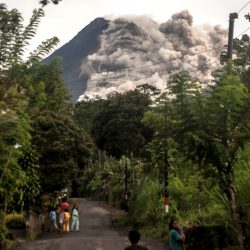