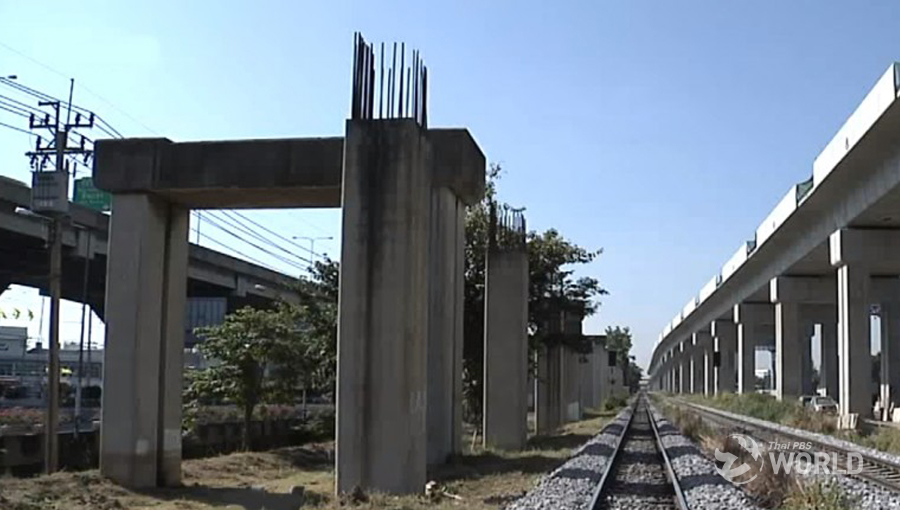 The State Railway of Thailand (SRT) will ask the Cabinet through the Ministry of Transport next Monday to help pay the 25 billion baht breach of contract compensation to Hong Kong’s Hopewell Holding Company.

SRT deputy governor Aek Sitthiwekin explained Friday that the payment includes about 12 billion baht in principal plus interest amounting to about 13 billion baht, adding that the SRT itself could not afford the payment alone because it is already burdened with about 120 billion baht of debt.

SRT board chairman Mr. Kulit Sombatsiri said the board agreed to assign the acting governor and the SRT’s legal team to coordinate with the Office of the Attorney-General, the Transport Ministry as well as the Comptroller’s Department to comply with the court’s order in a way which will cause the least impact on the state. He declined to answer whether the SRT would negotiate with Hopewell for a delay or reduction in the payment.

The project was plagued with difficulties and delays and the contract was eventually terminated by the Chavalit Yongchaiyudh government in 1997. 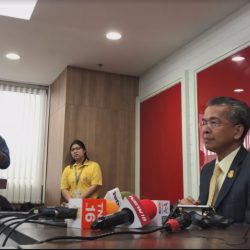