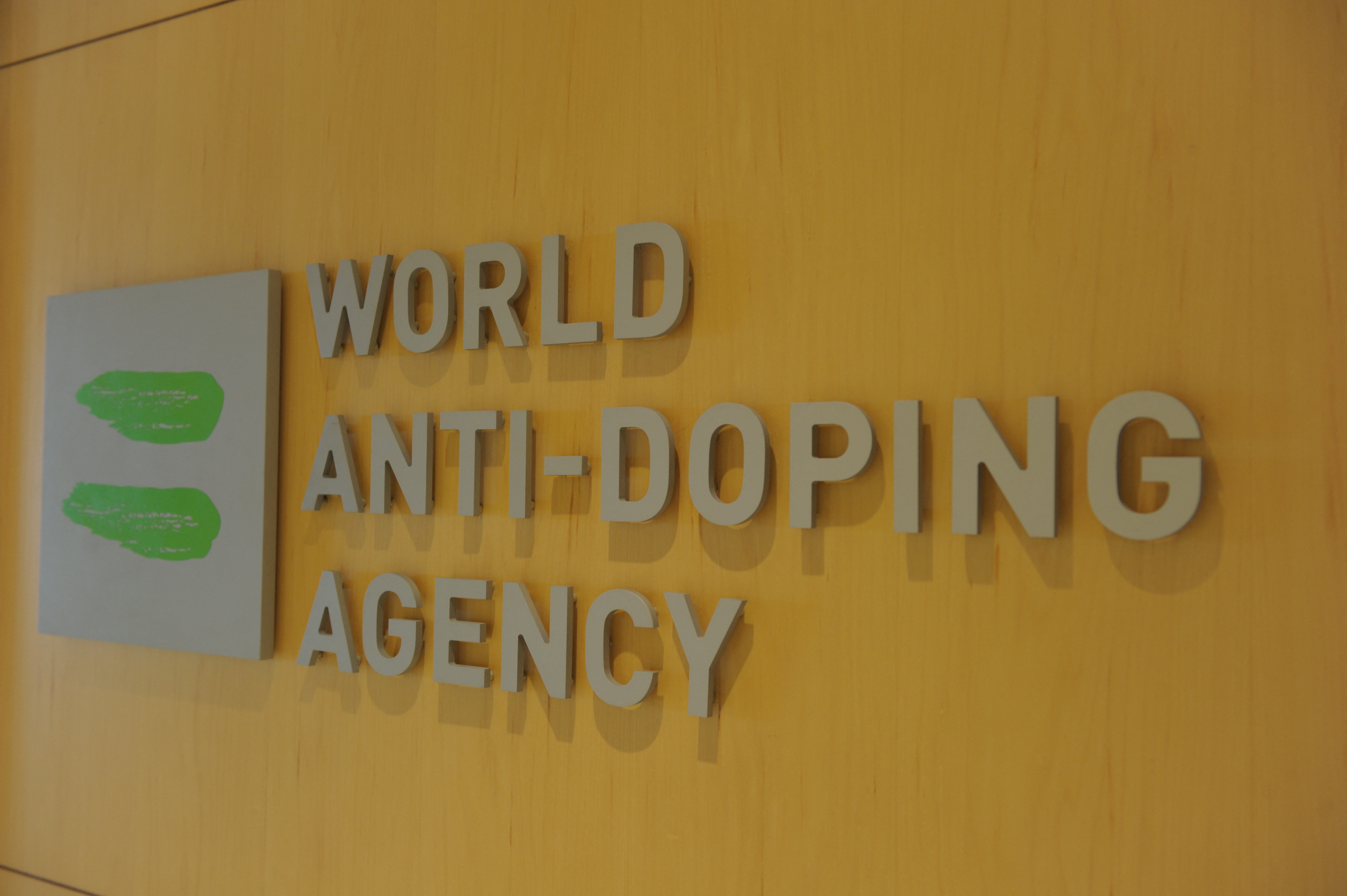 Picture of the logo of World Anti-Doping Agency (WADA)taken on September 20, 2016 at the headquarter of the organisation in Montreal. (Photo by Marc BRAIBANT / AFP)

The World Anti-Doping Agency (WADA) has removed Thailand from the non-compliance list with immediate effect.

WADA informed the Doping Control Agency of Thailand (DCAT) in a letter dated February 2nd, that the executive committee of WADA has voted to remove Thailand from the list as the DCAT has fully complied with the World Anti-Doping Code 2021.

The WADA executive committee added Thailand to the non-compliance list on October 7th, 2021 after DCAT failed to comply with the anti-doping code. The decision resulted in a ban on Thailand raising its national flag at international competitions, except for the Olympic and Paralympic Games.

The Thai national flag can now fly at international games. 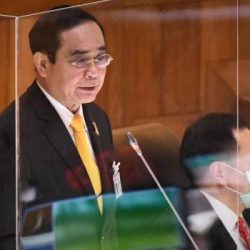 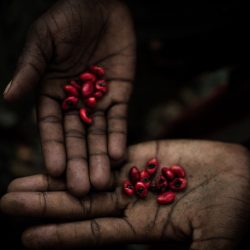