Spiritual stories under the skin 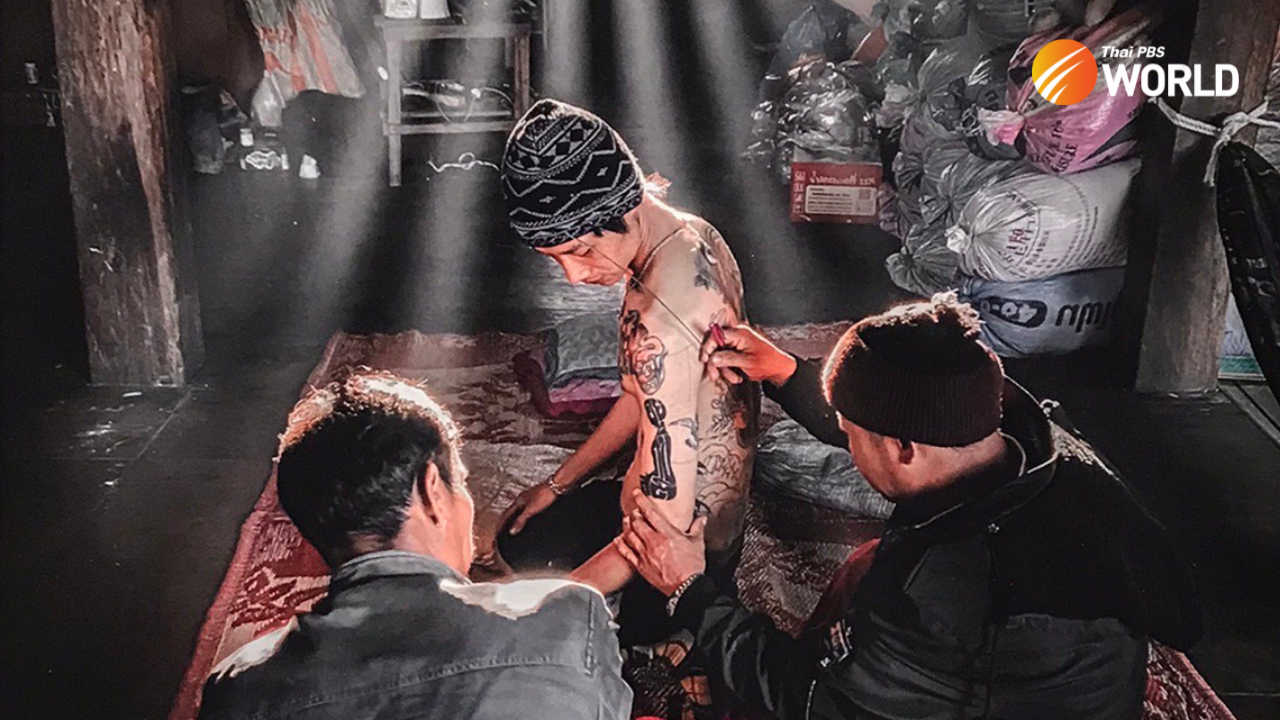 A tattoo master measures and scales down the tattoo (once inked on the legs) for the arms. (Photo by The Fine Arts Department of Thailand)

The National Gallery is getting inked. Its temporary exhibition, “Trance Figuration: Tattoos from birth to death”, which runs through August, focuses on Thai and Southeast Asian culture through sacred tattoos. The mixed-media showcase lets visitors and body art enthusiasts explore the sacred tattoos of Thailand and Southeast Asia through the eyes of a French photographer.

The exhibition, a collaboration with Thailand’s Ministry of Culture and the Embassy of France in Thailand, offers a fascinating display of tattoos from Thailand, Cambodia, Myanmar, and Laos. Inspired by the talismanic tattoo tradition known as “Sak Yant” in Thai, this immersive work incorporates photography, film, audio and installations.

The practice of modifying one’s body by marking it has been around since ancient times. David Beckham has presented himself for inking several times including having his wife’s name misspelt in Hindi letters on his left arm. Angelina Jolie made traditional Thai tattoo patterns popular and moved them to the mainstream after she had a Thai geometric tattoo inked on her back.

But long before Thai teenagers followed the celebrities into tattoo studios, tattoo was part of spiritual beliefs in Thailand and its neighbors.

In Thai tradition, tattoos are believed to provide protection.

Cedric Arnold, a French photographer based in Bangkok, became intrigued and then inspired by the Thai traditional tattoo. In other parts of the world, people get tattoos as a form of body art, to remember a loved one or make a personal statement. In Thailand people get inked with magic spells for protection, to save them from weapons and other dangers.

The French photographer traveled around Thailand and Southeast Asia to document spiritual tattoos both on digital and video cameras. On many of his trips, he witnessed spectacular yet unfathomable experiences.

Stepping into the Wai Khru ceremony – where devotees gather to pay homage to their tattoo master– he was astounded to see the disciples enter a state of trance and be taken over by the spirit of their tattoos. People with monkey tattoos would walk like an ape and make nonsensical calls, while those with tiger tattoos kept hissing and looking for trouble. One can only imagine how a man with a demon tattoo would act and sound!

In the exhibition “Trance Figuration: Tattoos from birth to death”, the curator leads the visitor to the deepest spiritual roots of tattoo tradition. You will see how every inch of skin is filled with sacred text and figures of mythical creatures, all forming a protective shield. The body, as Arnold puts it, is used as a canvas – where art and sacred words find themselves under the skin.

No pain, no gain

Apart from spiritual belief, having a tattoo was also a symbol of honor in Thailand and the region. It was and still is a rite of passage for boys to prove their manhood, bravery, and patience by enduring long hours of being poked with large, steel needles. Here, at “Trance Figuration: Tattoos from birth to death”, you will learn about different kinds of sacred tattoos from all walks of life.

Arnold, with a wealth of interest and intrigue, leads you into the world of spiritual tattoos through the skin of a boxer, a monk, a construction worker, a policeman, a soldier, a taxi driver, a shipyard worker, a shaman, and, unsurprisingly, a tattoo master.

The National Gallery, on Chao Fah Road, is about 10 minutes on foot from Sanam Luang or Khao San Road. It’s open from Wednesday to Sunday (9am-4pm). “Trance Figuration: Tattoos from birth to death” runs until August 21, 2022. 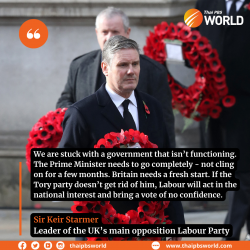 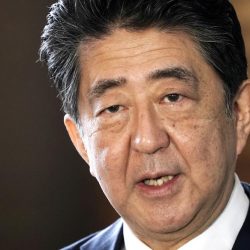