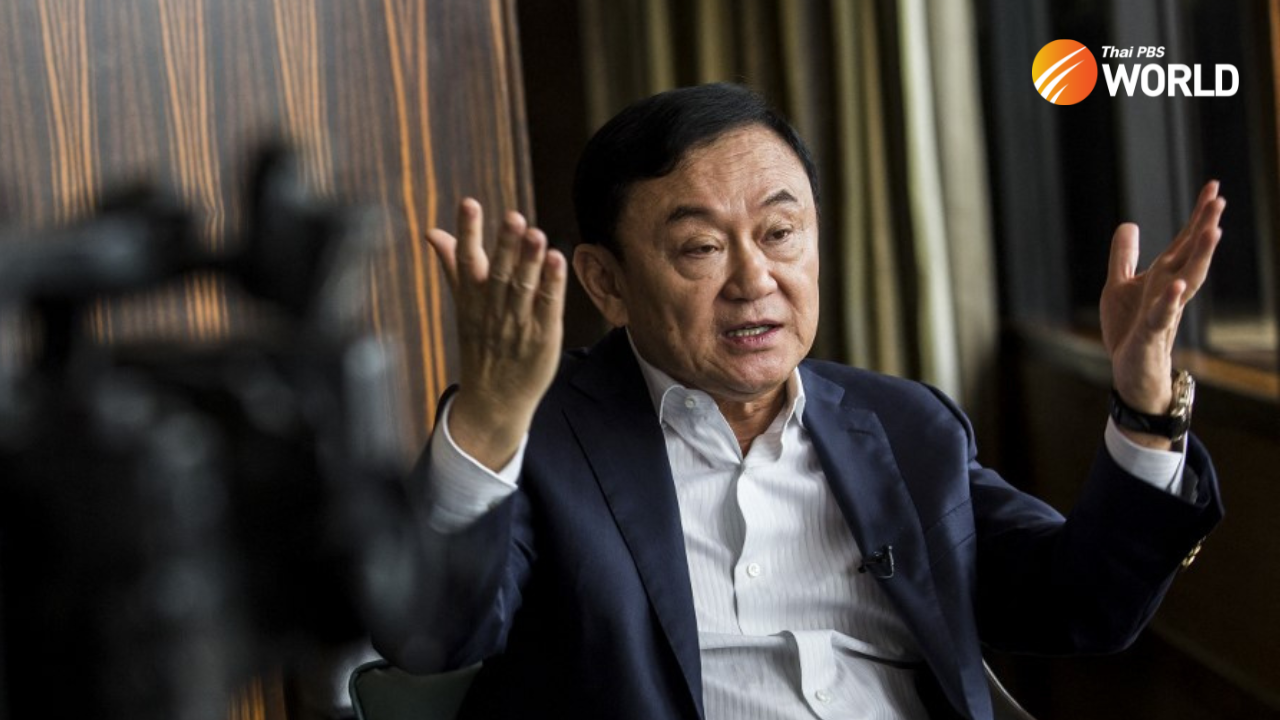 Supporters of Thaksin Shinawatra say the recent Central Tax Court ruling in his favour proves his innocence in a multibillion-baht tax case.

But his critics argue the verdict instead confirmed that the deposed premier had cost Thailand billions by illegally concealing his massive wealth.

The ruling, which was issued on July 18 and made public on August 8, said that a Revenue Department order in March 2017 for Thaksin’s children Panthongtae and Pintongta to pay 17 billion baht in back taxes and interest was unlawful.

The case was filed by Thaksin.

The court ruled that the department should have directed its tax appraisal at Thaksin, who was deemed the actual offender, and not his children, who were described by the court as Thaksin’s proxies holding shares for him.

In January 2006, during Thaksin’s second term as prime minister, the Shinawatras sold all their shares in the family business, Shin Corporation, for 73 billion baht to Singapore’s state-linked investment firm Temasek Holdings.

Income from the share sale was tax-free, as under regulations at the time, individuals selling shares on the stock exchange were exempt from paying capital gains tax.

Shin Corp was a telecom giant that owned national satellite operator Thaicom and Advanced Info Service (AIS), Thailand’s largest mobile network operator. Laws were amended while Thaksin was in power to allow businesses linked to national security, such as Thaicom and AIS, to be majority-owned by a foreign entity.

Beginning of the end

It was used by Thaksin’s critics and political enemies in their campaign to oust him from government. He was portrayed as abusing his power to boost his wealth. That was in addition to other allegations of corruption and power abuse against the leader, despite his claims of being “too rich to be corrupt”.

The PAD-led protests culminated in a military coup in September 2006 led by then Army commander-in-chief, General Sonthi Boonyaratglin and staged while Thaksin was away in New York to attend a United Nations meeting.

The post-coup junta then set up the Assets Examination Committee to investigate allegations of corruption and irregularities against Thaksin’s government.

In June 2007, the 12-member panel — which included judges, law scholars and an auditor-general — resolved to freeze 76.6 billion baht of assets belonging to Thaksin and his family on grounds that his “unusual wealth” was amassed while in office.

When he first took office in 2001, Thaksin and his wife had declared assets totaling 15.1 billion baht, although he had transferred large parts of his wealth to his children, maids and drivers before assuming premiership.

In that year, Thaksin was charged with illegally concealing billions of baht by transferring the ownership of his Shin Corp shares to others. The Constitutional Court acquitted him after a tearful Thaksin told the judges that he had simply committed an “honest mistake”.

Accusations of hidden wealth came back to haunt Thaksin after he returned to power for the second time, following his Thai Rak Thai Party’s landslide win in the February 2005 general election.

The tax saga started in 1999 with the formation of a company called Ample Rich Investments in the British Virgin Islands, a notorious tax haven.

Ample Rich, registered by Thaksin himself, bought Shin Corp stocks at 10 baht apiece in a deal worth 329 million baht, reportedly borrowed from the large corporation.

Thaksin explained at the time that the deal was aimed at helping his telecom empire make inroads on the US Nasdaq stock exchange.

In December 2000, when he was rocked by the share-concealment inquiry, Thaksin reportedly sold Ample Rich to his son Panthongtae for one dollar. The splitting of Shin shares to increase their number in August 2001 meant Ample Rich was holding 329.2 million Shin shares, up from 32.92 million.

In May 2005, Thaksin’s daughter Pintongta became an Ample Rich co-owner after buying a one-dollar Ample Rich share from her brother. They each owned 164.6 million Shin shares.

In January 2006, Ample Rich sold the Shin shares to its owners Panthongtae and Pintongta for one baht apiece. Just a few days later, the 329.2 million Shin shares ended up in the hands of Temasek Holdings, at 49.25 baht apiece.

The Shinawatras argued that no tax had to be paid because Ample Rich was “not making any profit”. But critics said that if the company had sold the Shin shares directly to Temasek, it would have been taxed heavily. They argued that this was the reason why the Shinawatra siblings opted to sell the shares as individuals on the Stock Exchange of Thailand.

In February 2010, the Supreme Court’s Criminal Division for Holders of Political Office ordered the seizure of 46.3 billion baht in Thaksin’s assets, out of the 76.6 billion baht frozen after the 2006 coup. The court ruled that the ex-PM had abused his power, resulting in the increased value of Shin shares, as many of his government’s policies and measures benefited the telecom giant’s businesses.

Shin Corp was renamed InTouch after it was purchased by Temasek, which later sold a large portion of its stake to Singtel, a Singaporean telecom conglomerate.

Following the 2010 court verdict to seize Thaksin’s assets, the Revenue Department estimated that he owed 15.9 billion baht in back tax. By March 2017, when the department served a summons for his two children to pay the tax and fine, the total amount had risen to 17.6 billion baht.

Thaksin’s lawyers argued that his transaction with Ample Rich could not be regarded as a share sale, so he should not be taxed.

After his unsuccessful appeal, the ex-premier brought his case against the Revenue Department to the Central Tax Court, seeking a court order to revoke the agency’s order – which was granted last month. 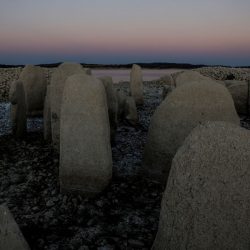 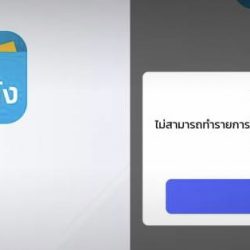