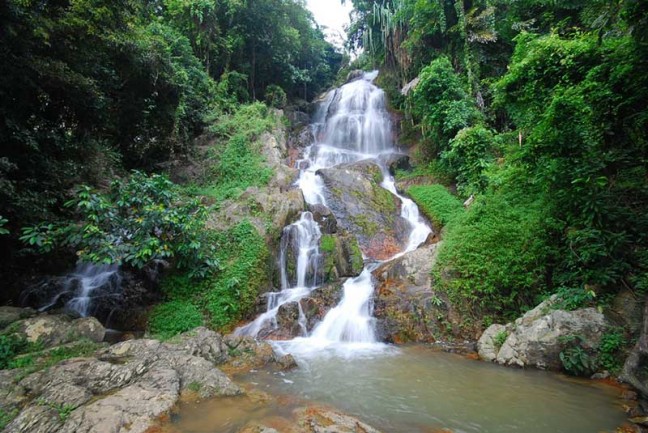 Pol. Col. Kritsana Pattanacharoen, deputy police spokesman, said that Spanish tourist Mr. Luis Cabello Ortega, 57, who got lost in the forest of Na Muang Mountain on Samui Island, has been found, safe and sound by villagers and has been returned to his hotel in Tambon Bor Pud.

Pol Col Kritsana reported that the Spaniard lost his way in the forests around Na Muang 2 Waterfall at around 7.50pm on Sunday. He was able to notify the police by phone but later lost communication. Police officers and rescue workers could only find his motorcycle, in front of the entrance to the waterfall. They tried to search for him but were forced to stop by heavy rains and darkness at 11.45pm on Sunday.

Mr. Ortega said he enjoyed the scenery and kept walking up the higher levels of the waterfall only to realize that he was lost.

He is now resting at the hotel trying to recover from exhaustion, said the police deputy spokesman. 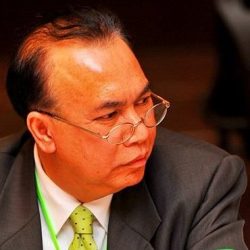 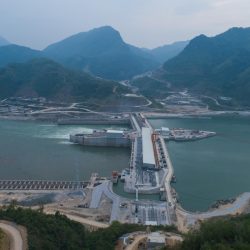