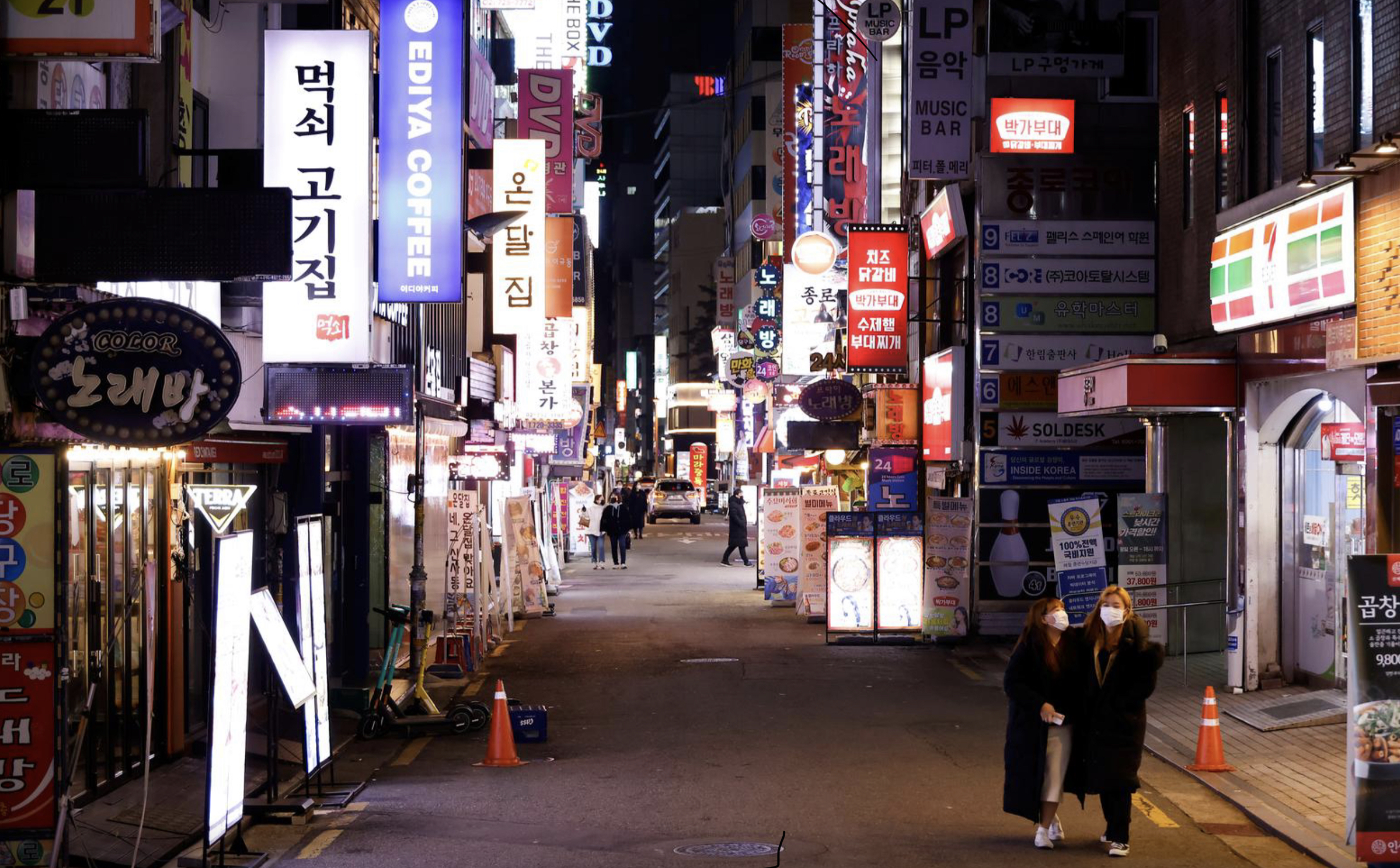 SEOUL (Reuters) – South Korea’s President Moon Jae-in warned on Sunday that COVID-19 restrictions may be raised to the highest level after a second day of record increases in cases as the country battles a harsh third wave of infection.

Presiding over an emergency meeting at the Central Disaster and Safety Countermeasures Headquarters for the first time since February, Moon urged vigilance and called for an all-out efforts to contain the virus.

“Unless the outbreak can be contained now, it has come to the critical point of considering escalating social-distancing measures to the third level,” he said, referring to the tightest curbs under the country’s five-tier system.

Greater Seoul, home to about half of South Korea’s 52 million people, is under level 2.5 restrictions. Gatherings of more than 50 people are banned and restaurants are prohibited from serving customers after 9 p.m.

A country that had initial success controlling COVID-19, South Korea reported 1,030 new coronavirus infections on Sunday after 950 the previous day, bringing total infections to 42,766 with 580 deaths.

Of the new cases, 1,002 were locally transmitted, the Korea Disease Control and Prevention Agency said.

“Our back is against the wall,” Moon said. “This is a crucial moment to devote all our virus control capabilities and administrative power to stopping the coronavirus spread.”

Level 3 curbs would essentially mean a lockdown for the first time in Asia’s fourth-largest economy. Schools would switch to remote learning, companies could allow only essential workers in offices and gatherings of more than 10 people would be banned.

South Korea was praised for its early success in containing the coronavirus without a lockdown by relying heavily on contact-tracing and testing after the country’s first case was confirmed in January.

On Saturday, Moon ordered the mobilisation of police, military personnel and public medical doctors to block the spread, which he called an “emergency.” 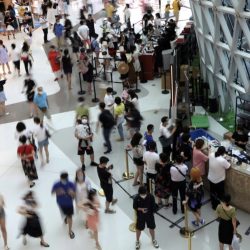 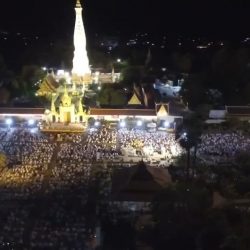