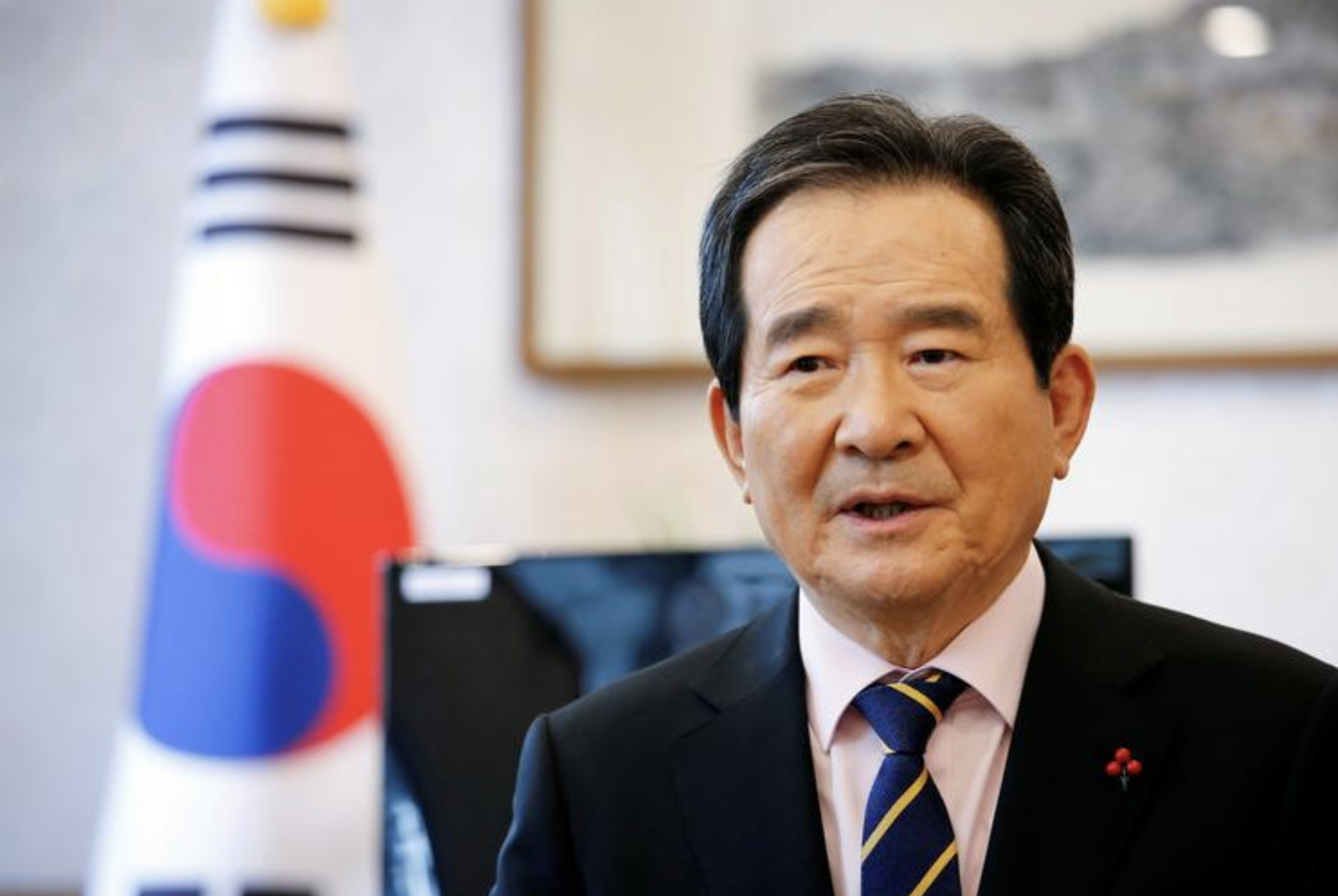 The country’s five-tier social distancing system has faced a public backlash for imposing unfair restrictions and curfews on specific businesses, including a ban on indoor restaurant dining after 9 p.m.

“Rather than introduce the guidelines unilaterally, we should make the virus prevention rules along with the public,” Chung told an intra-agency meeting on Thursday.

Separately, health authorities warned on Thursday that a large fourth wave of infections caused by the more transmissible British and South African coronavirus variants cannot be ruled out. There have been 39 confirmed cases of those variants.

While South Korea had initial success in containing the virus without drastic lockdowns, an incremental approach to social distancing and more rigid guidelines were criticised for leaving it scrambling to contain a third wave of transmissions.

At the same time, however, hundreds of restaurant and cafe owners across the country complained about the impact of the bans on their businesses. Gym owners hurt by restrictions reopened in protest against strict social distancing rules, ahead of the recent lifting of the ban.

South Korea has one of the world’s highest proportion of self-employed people, about 25% of the job market, making it particularly vulnerable to downturns.

Authorities on Sunday extended by two weeks a requirement to observe social distancing, urging vigilance ahead of the Lunar New Year break, when tens of millions of Koreans usually travel across the country. The holiday begins on Feb. 11.

The Korea Disease Control and Prevention Agency (KDCA) reported 7 new deaths and 451 new cases by Wednesday, for a total of 1,448 deaths and 79,762 cases overall. 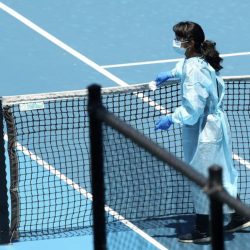 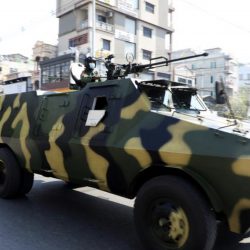