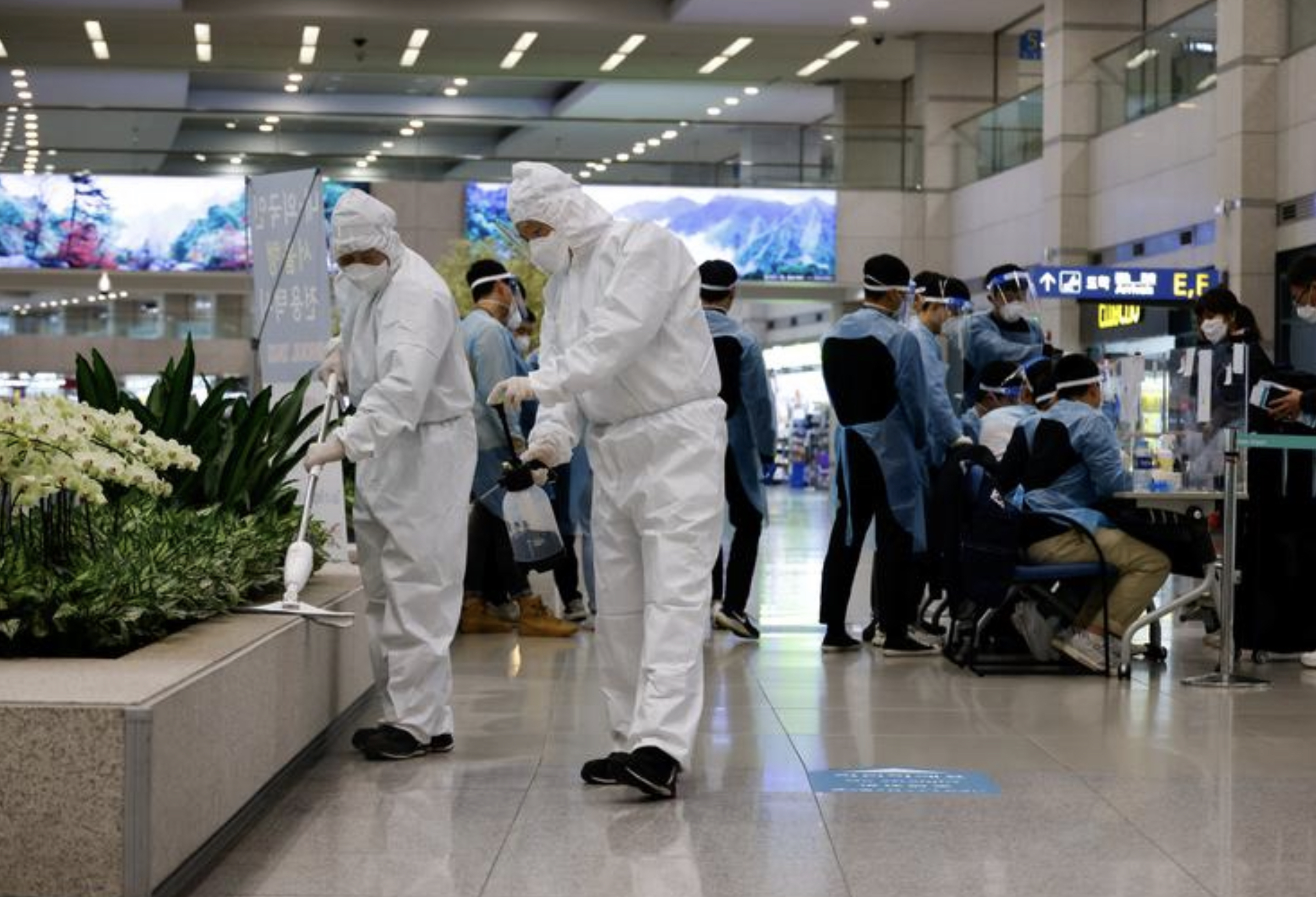 SEOUL (Reuters) – South Korea expanded a ban on private gatherings larger than four people to the whole country, and extended unprecedented social distancing rules in greater Seoul as the number of daily cases bounced back to more than 1,000 in four days.

South Korea has been experiencing a prolonged surge in infections during the latest wave, which has led to a sharp increase in deaths.

The country reported 1,020 new coronavirus cases as of Sunday midnight, bringing the total to 64,264 infections, with 981 deaths, the Korea Disease Control and Prevention Agency (KDCA).

Only 657 cases reported over the weekend. A health official had said that the recent third wave of infections is being contained.

The extended social-distancing rules imposed on Seoul and neighbouring areas include curbs on churches, restaurants, cafes, ski resorts and other venues.

More than 60% of the cases are from Seoul, Gyeonggi province and city of Incheon, with mass cluster outbreaks centred around nursing homes and prisons.

Prime Minister Chung Sye-kyun called for an all-out effort to prepare for the country’s vaccination programme.

“The KDCA should perfectly ready for the entire process the moment the vaccine arrives – the distribution, storage, inoculation and follow-ups,” Chung told a government meeting.

He also called on the related health, safety and transport ministries to help speed up the process so to not face the sorts of problems seen in the United States and some countries in Europe.

The country plans to start vaccinations in February, with health workers and vulnerable people first in line, but the government has been criticised for that schedule in light of vaccinations under way in the United States and European Union. 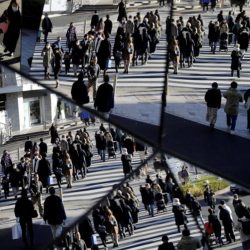