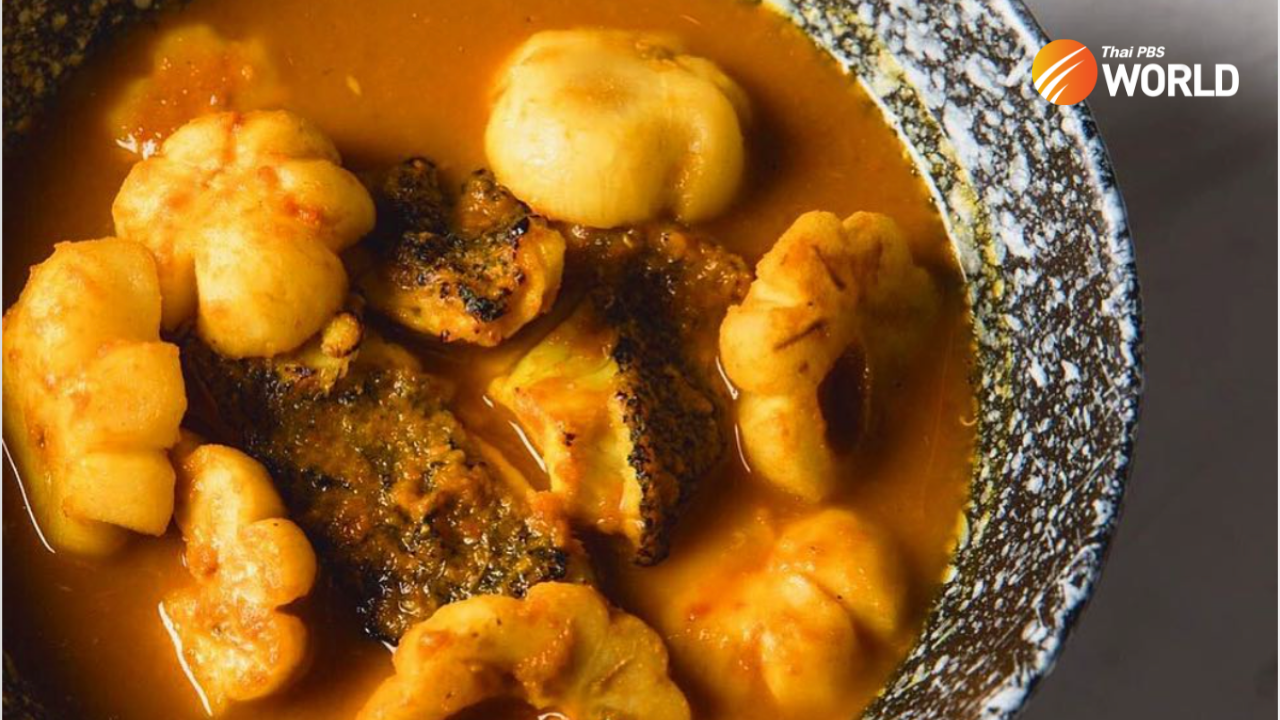 Sorn, the chef Supaksorn ‘Ice’ Jonsiri’s celebrated restaurant, raised the flag for authentic Southern Thai cuisine, rising nine places in Asia’s best’s 50 Best Restaurant list to No 2 and winning the best Thai restaurant accolade. The southern Thai restaurant came second only to Den by chef-owner Zaiyu Hasegawa in Tokyo which secured the No. 1 spot this year.

Renowned for its diverse and lively culinary scene, Thailand this year had 9 entries in the 2022 list of Asia’s best’s 50 Best Restaurants. Extending his influence over the Thai food scene, local chef Thitid ‘Ton’ Tassanakajohn saw two of his restaurants make it into the top 10 – Le Du at No. 4 and Nusara at No.10.

The 10th edition of the awards for culinary excellence was held last night (Tuesday 29 March) via a live award show broadcast, the first time since 2019 that restaurateurs and the community have had the chance to virtually attend the awards ceremony. The event aired with simultaneous live events in Bangkok, Macau, and Tokyo.

The winner, Den from Tokyo, has risen steadily up the ranks of Asia’s 50 Best since its debut in 2016 at No. 37 to last year’s ranking of No. 3. It is one of the 11 restaurants from Japan in this year’s list and marks the second time that a restaurant from Japan has been recognized with the top award – the last time was in 2013 when Narisawa won the Best Restaurant in Asia.

The 10th edition also marked the debut of four Bangkok restaurants on the list: Blue by Alain Ducasse (No. 25), Sushi Masato (No. 29), private kitchen Samrub Samrub Thai (No. 31), and the renowned Raan Jay Fai (No. 46). Iconic local chef Supinya ‘Jay Fai’ Junsuta, who is dubbed the queen of Thai street food and was the recipient of the Icon Award – Asia in 2021.

This year, the Icon Award went to Netflix star and Buddhist nun Jeong Kwan who immersed herself in the centuries-old traditions and cooking techniques of temple cuisine. Hong Kong’s David Lai from Neighbourhood earned the Chefs’ Choice Award while Natsuko Shoji of Été in Tokyo was named this year’s Asia’s Best Female Chef for her delicate creations which have earned acclaim from both celebrities and renowned chefs. 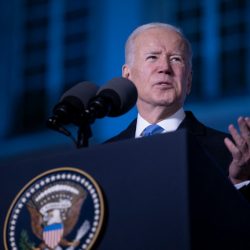 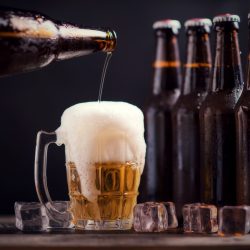