Some advice for Thais looking to ‘migrate to another country’ 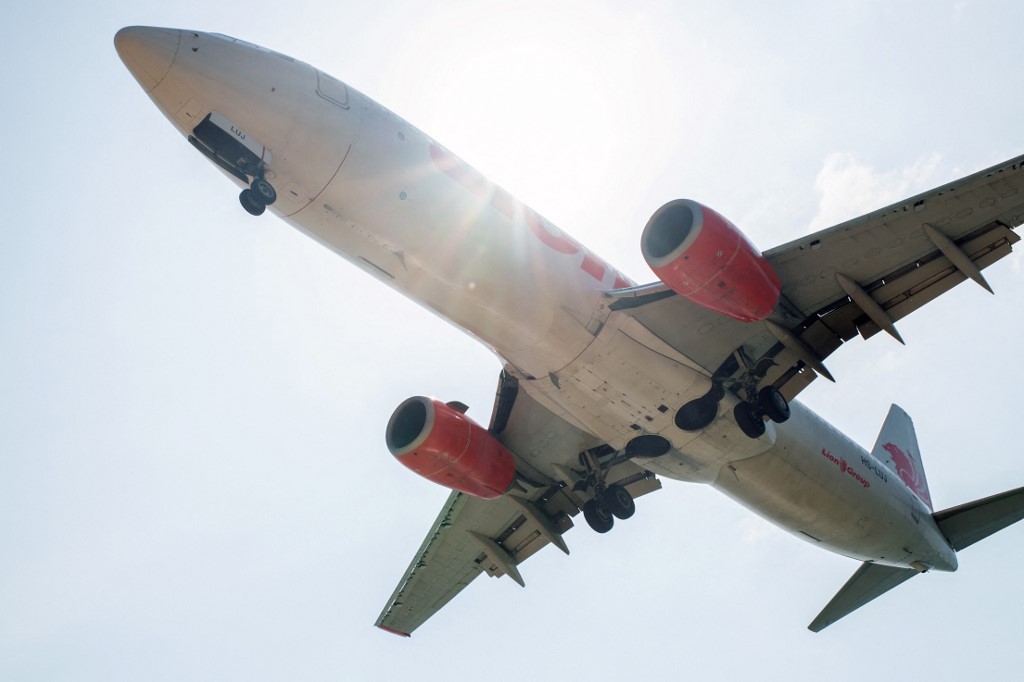 Dissatisfaction with politics may be the main reason Thais are joining the campaign to “migrate to another country”, but dismay at Thailand’s economy can’t be far behind.

Under the impact of COVID-19 the economy shrank 6.1 per cent last year, with predictions for this year now sinking below 2 per cent growth amid a surge of new infections.

Millions of workers have lost their jobs or had working hours cut, resulting in lower incomes, while new graduates are finding it harder to get employment.

Kanitta Saejang, 30, is among those who have already worked overseas, and she has some good advice for those wanting to study or work abroad.

Kanitta has been working for a leading video game company in Taiwan for the past three years.

She opted for Taiwan to continue her higher education after she finished high school in the northern province of Chiang Rai.

Competition for places at state universities in Taiwan is high, she said.

Only able to speak a little Chinese, she had to take a language course before applying to study at the National Taiwan Normal University, a leading state-run education institution.

There she earned a bachelor’s in Applied Chinese Language and Culture.

While studying, she took part-time jobs to pay for her tuition fees and daily expenses.

“My mother gave me just Bt100,000 when I left the country and I never asked her for more,” she said.

Kanitta then returned to Thailand and worked with a Taiwanese company with offices in Bangkok.

“My salary was relatively high but I didn’t like life in Bangkok, probably because I came from upcountry Thailand,” she said.

“After spending time at university in Taiwan, I felt more comfortable living there.”

So Kanitta made the decision to move back, finding employment with a Taiwanese

company in the capital Taipei.

“Taiwanese people are friendly and they like Thailand, so I never felt like a second-class citizen,” she said after being asked how she was treated there.

A rich variety of foods is available in Taipei, which is home to many Thai restaurants, she added.

Kanitta plans to apply for permanent residency in the next two years. To be eligible for a permanent resident’s permit, foreigners must have legally lived in Taiwan for five consecutive years and for more than 183 days each year.

“I would advise Thai students who want to pursue higher education overseas to choose Taiwan,” she said.

But she warned that they would have to study hard.

Law enforcement is also strict. Foreigners found violating the terms of their work permit by simultaneously working for more than one company can be expelled from Taiwan, she said.

Thai social media has lit up with heated debate about citizens who have vowed to leave the country over growing frustration with the government’s COVID-19 vaccination policy. Both sides of the political divide, including scholars and political analysts, have been trading barbs and arguments since the launch of the “Yai Prathet Kan Ther” (Let’s Move Out of the Country) Facebook campaign on Saturday (May 1).

The “Yai Prathet Kan Ther” (Let’s Move Out of the Country) Facebook campaign was launched on May 1 and had drawn more than 700,000 followers in just four days. Supporters of the campaign have vowed to leave the country due to growing frustration over the government’s COVID-19 vaccination policy.

“I hope that migrating abroad is just a temporary trend among youths dissatisfied with the recent erroneous judgements of the government,” said Pumsaran Tongliemnak, an education economist at the Equitable Education Fund.

He likened it to US citizens’ “Leaving for Canada” campaign during the Trump administration. Political situations which do not support the creativity of youths, stifle their freedom of expression and harm those deemed critical to the powers-that-be will certainly drive many able young people out of the country, he added.

“In the long term, if this sentiment prevails Thailand will surely lose its hard-earned accumulation of human capital, which will have detrimental effects on the future development of the country in many ways,” he warned.

There is also high demand for semi-skilled workers in Taiwan, South Korea and Japan. Japan needs more caregivers as it is an aged society, Yongyuth explained. 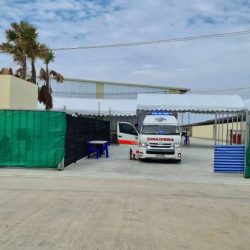 30 COVID patients transferred to Samut Sakhon from Bangkok and suburbs 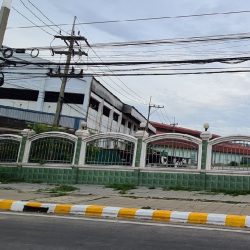